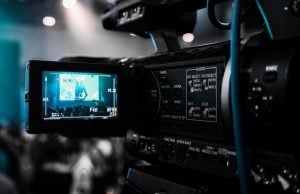 Here's a behind the scenes shot from the first day of filming #Riverdale Season 2 as @kj_apa and @CamilaMendes meet some very happy fans! pic.twitter.com/Q5quHdzLkL

The one we’ve all been waiting for! WHO SHOT FRED ANDREWS? Does Jughead + the Serpents = trouble? How will Hiram Lodge’s (Mark Consuelos) arrival in Riverdale impact Archie and friends?

Look what just landed in my inbox!! pic.twitter.com/jjKOPGlhO2

Still not seeing it.

Nathan Fillion and Tony Hales join the cast of this beloved childhood adaptation which as an extra-long filming schedule for production of two seasons.

Vancouver based-actor Jonathan Whitsell also stars in this supernatural series. It’s about a guy who wakes up from a coma with supernatural powers. Read more about Beyond here.

Up early practicing new music for a performance this week on #ChesapeakeShores!!! @hallmarkchannel 🎶🎶🎶 pic.twitter.com/rREm09XnYa

Qualicum Beach and Parksville serve as the setting for Chesapeake Shores which is about a dysfunctional family.

Wear bandaids on the outside that match your insides. #DirkGently

Dirk Gently’s Holistic Detective Agency is a comic sci-fi series based on the novel by the same name. The second season is set to premiere on October 22nd, 2017.

Read our interviews with local actors Viv Leakcock and Alison Thornton who have both appeared in the series.

Legends, get in formation! The season finale is streaming now at the link in our bio.

After the last season of DC’s Legends of Tomorrow wrapped, Dominic Purcell and Wentworth Miller went on to film the revival season of Prison Break in Vancouver as well.

Once Upon a Time

This season sees a shakeup in both cast and setting as Once Upon a Time embarks on a new magical journey.

It’s a bird! It’s a plane! It’s Supergirl! Check out some behind-the-scenes action and stunt scenes on set this past Spring: ‘Supergirl’ Explodes A Cop Car At Robson Square 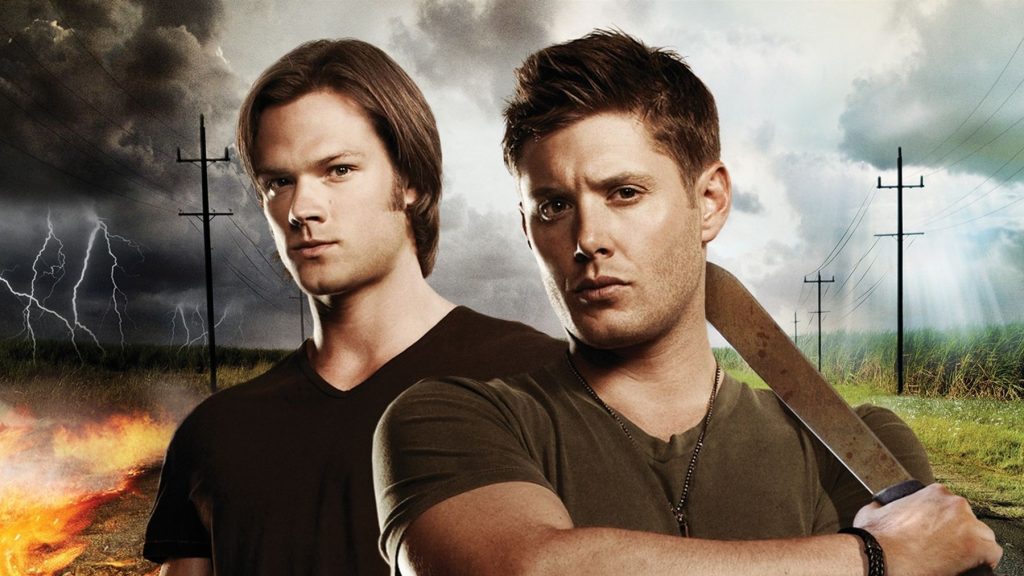 There are plans in the works for a Wayward Sisters spinoff this season from the long-running Vancouver-filmed Supernatural.

So awesome hanging with these amazing people last night – so much ❤ Watch #TheArrangement on E! premiering March 5th! And thanks to @justintymeart @mikafowlerxx @karenraphael for making me look so good! #ItTakesAVillage

Read our interview with Vancouver and Toronto-based actor Lexa Doig who plays Deann Anderson in The Arrangement.

The spin-off to Arrow is an uber fan favourite sci-fi action show starring Grant Gustin as Barry Allen aka Flash.

Sorcery, magic, fantasy and so much more. The third season of The Magicians premieres in 2018.

Read our interview with Director Joshua Butler who has directed a number of Vancouver show episodes including The Magicians.

The Man in The High Castle

This dark alternate history series is full of drama and chills making it super binge-worthy.

For all your weekend binge-watch needs, Canada – #Travelers Season 1 is now streaming on @Netflix_CA! pic.twitter.com/Gc7uhnOaom

Read our interview with local actor Patrick Gilmore who has roles in two Vancouver-filmed TV shows: Travelers and You Me Her.

Off to Vancouver tomorrow to start filming my new series. Get ready, The Swallows are coming soon.

George Castanza aka Jason Alexander stars in the new comedy series which he created.

It’s not where they came from, it’s when. #TheCrossing pic.twitter.com/bnWzsdHnYV

This refugee drama shot its pilot in Vancouver and Vancouver Island this Spring and was picked up for a series order by ABC in May.

Couldn’t get enough of Freddi Highmore as Norman Bates in A&E’s locally filmed Bate’s Motel? He’s staying in Vancouver for The Good Doctor which filmed its pilot in town earlier this year and is picked up by ABC.

The Green Beret Guide to The Apocalypse 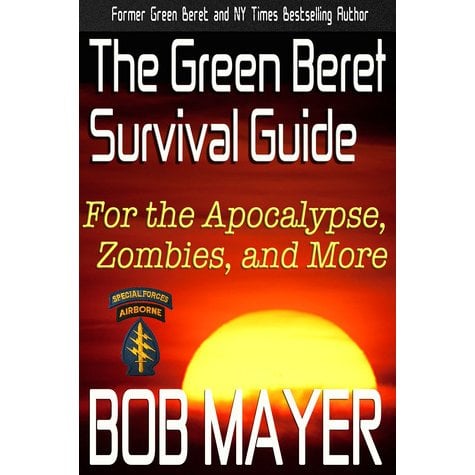 #Six has officially been picked up for a second season!! Who's excited to see what season 2 will bring? #SixOnHistory

The first season of SIX – about SEAL Team Six, filmed in Wilmington, North Carolina and Santa Clarita, California. Season 2 moves up to Vancouver.

Who will be his next target? #TheExorcist

The first season of The Exorcist about the Rance family filmed in Chicago and the second season moves to Vancouver for a new unholy possession. 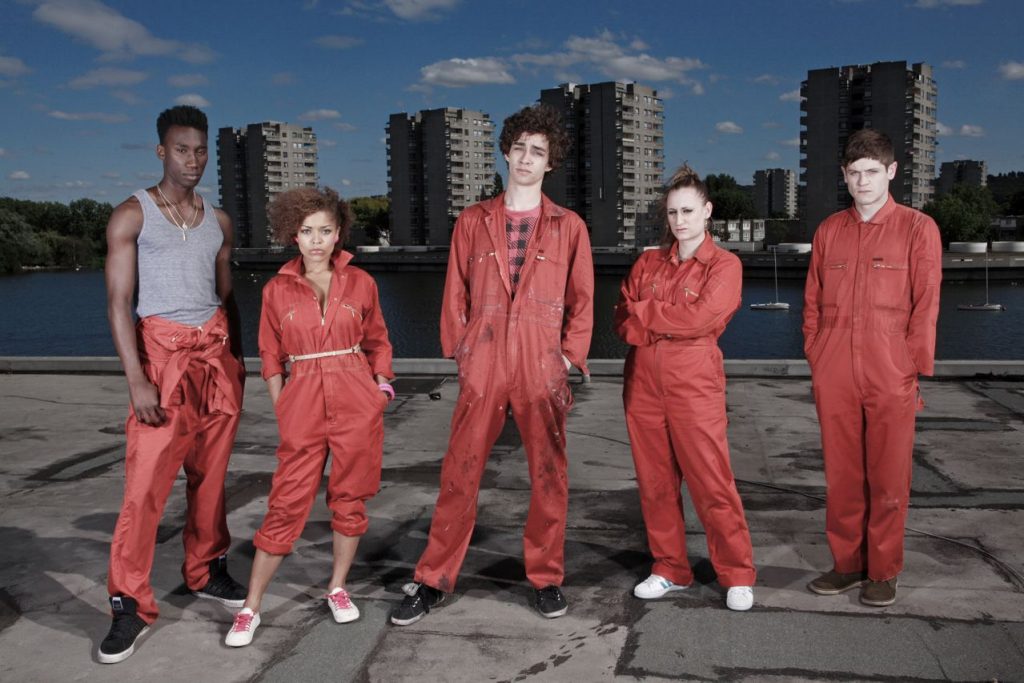 TV land fans need not worry about Vancouver losing productions like Timeless, Legion, Lucifer and Shut Eye to California. Spring saw a wave of new series being filmed around town like Netflix’s Altered Carbon and Lost in Space,  as well a slew of TV pilots – some of which are picked up and filming in town through Summer.

The TV pilot for Snowpiercer, which was originally slated for Toronto, is scheduled to film in Vancouver from August 28 – September 29th. It stars Jennifer Connelly (A Beautiful Mind), Daveed Diggs (Hamilton), Annalise Basso and is based on a 2013 Korean thriller movie of the same name.

Mulder and Scully are back… #TheXFiles

The 11th season of The X-Files is also scheduled to start production around town this August for FOX.