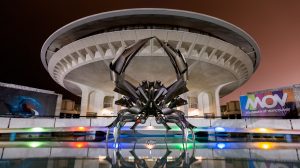 Vancouver is no stranger to superheroes and supervillains having been used for the filming of some epic X-Men movies, the 2004 flop Catwoman and the most successful R-rated picture, Deadpool.

Then there’s the small screen and an army DC Comics television shows that film locally:Arrow, The Flash, Legends of Tomorrow, Supergirl and their predecessor Smallville. It’s always fun to spot local places on the big screen or probably more commonly on your smaller devices. So it’s in that spirit that we’ve come up with this list of iconic Vancouver buildings that villains would love as lairs:

The Museum of Vancouver is the largest civic museum in the nation and oldest museum in Vancouver. The much smaller H.R. MacMillan Space Centre is an astronomy museum which was founded in 1968. They share an entrance and foyer protected by The Crab from the museum’s collection. 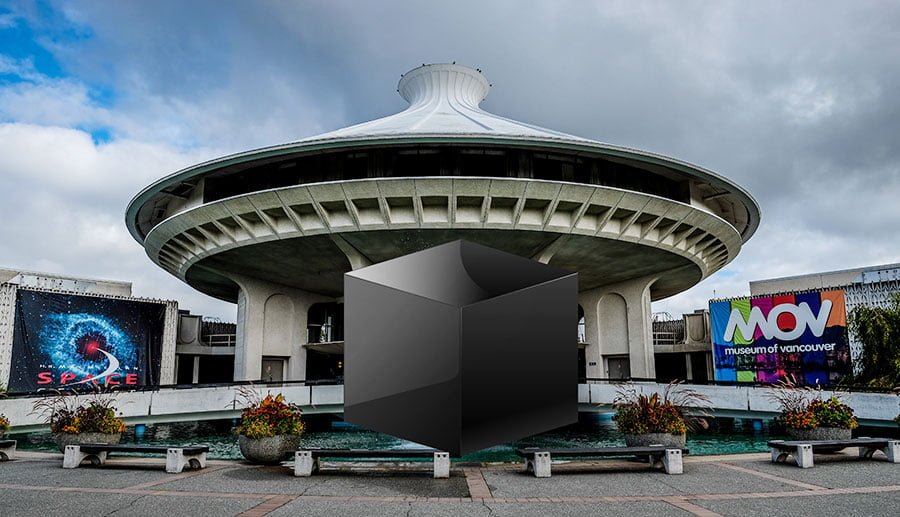 Rendering courtesy of Museum of Vancouver

Edit: As an April Fool’s joke, the MOV announced they were replacing The iconic crab with a new sculpture, Monolight 7.2, which was “chosen by a panel of judges which reviewed a series of proposals.”

If there wasn’t already a Men in Black III and it wasn’t a boring movie, then Vancouver’s Space Centre would make for a logical hangout for bad aliens on Earth. 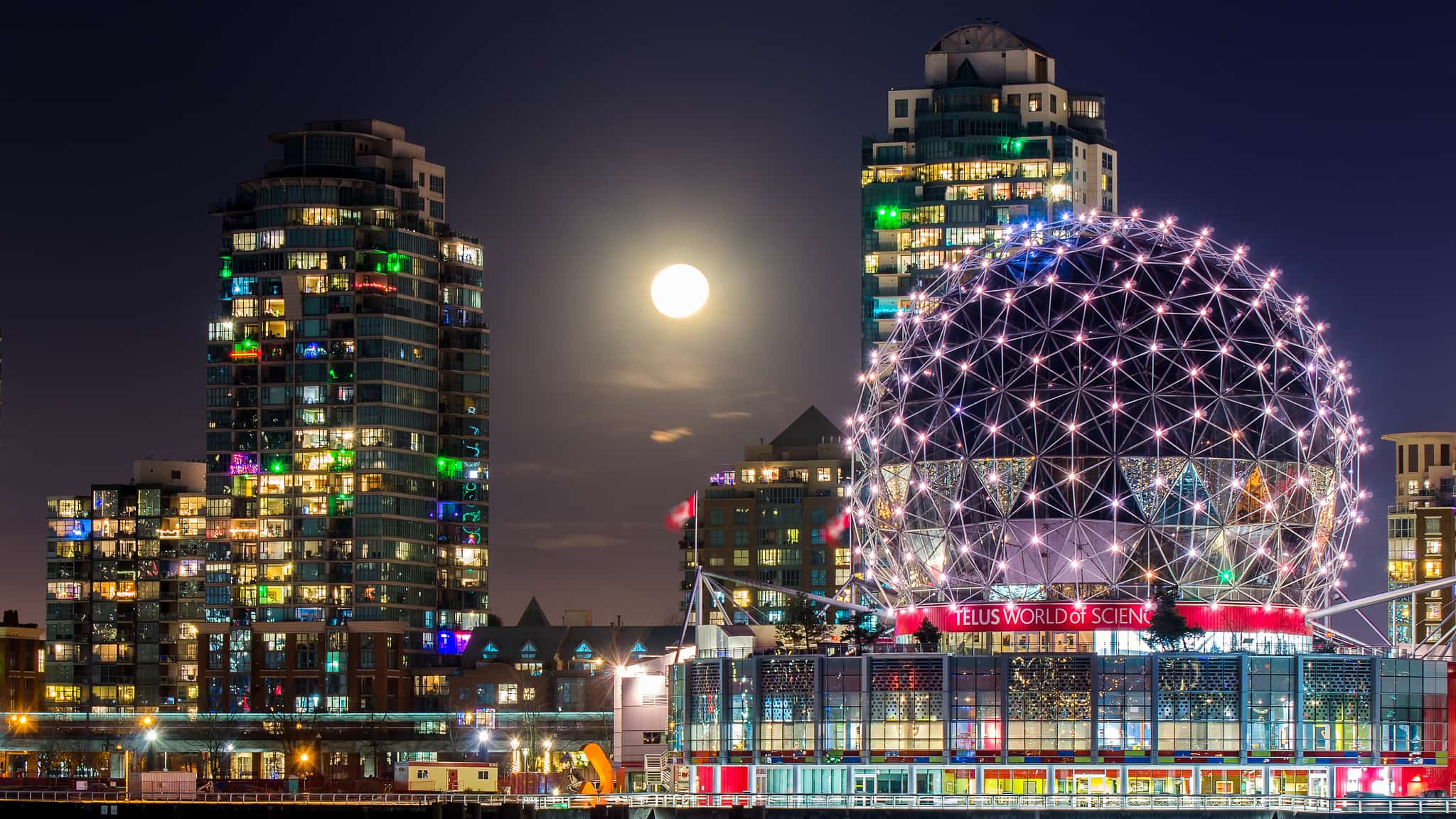 Science World is an iconic science museum at the end of False Creek is as interactive on the outside as it is on the inside with its dome light shows. It served as Expo Centre during Expo 86.

Even though Suicide Squad filmed in Toronto, they’d be a fitting group of anti-heroes to make Science World their home base. 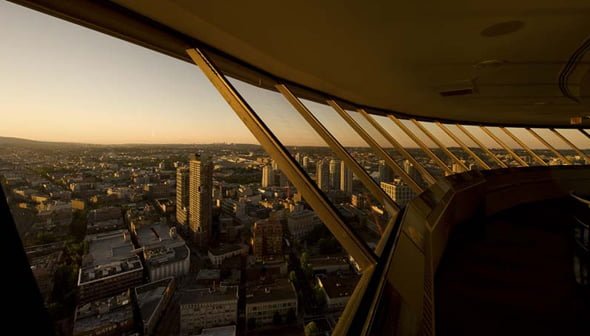 Perched at the top of Harbour Centre, one of Vancouver’s tallest and most iconic landmarks, is the spaceship-looking 360-degree lookout and revolving restaurant – aliens welcome. Kingpin or Lucifer Morningstar would suit this lookout of their dominion. 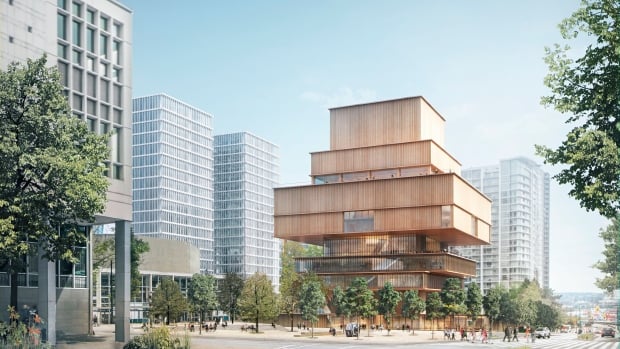 The Silver Samurai and Logan would have an epic showdown here.

Slated for Larwill Park at West Georgia & Cambie. The conceptual design for the new Vancouver Art Gallery is by design architects Herzog & de Meuron and Perkins + will. 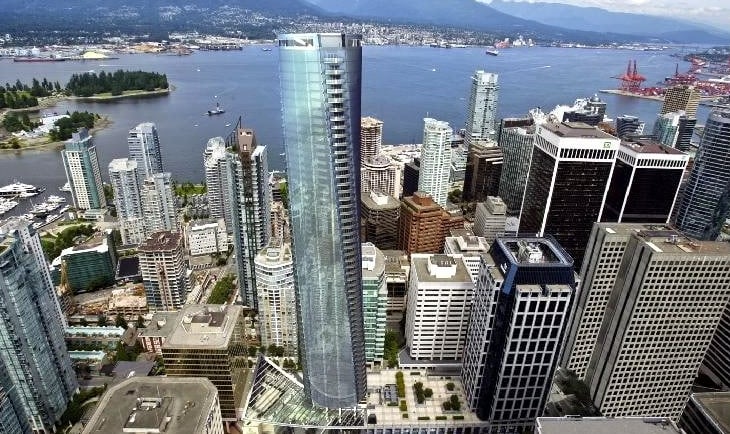 The name says it all for Downtown Vancouver’s most “tremendous” residential and hotel skyscraper. If there’s a WW3 then maybe the current POTUS would setup shop in his newest skyscraper. 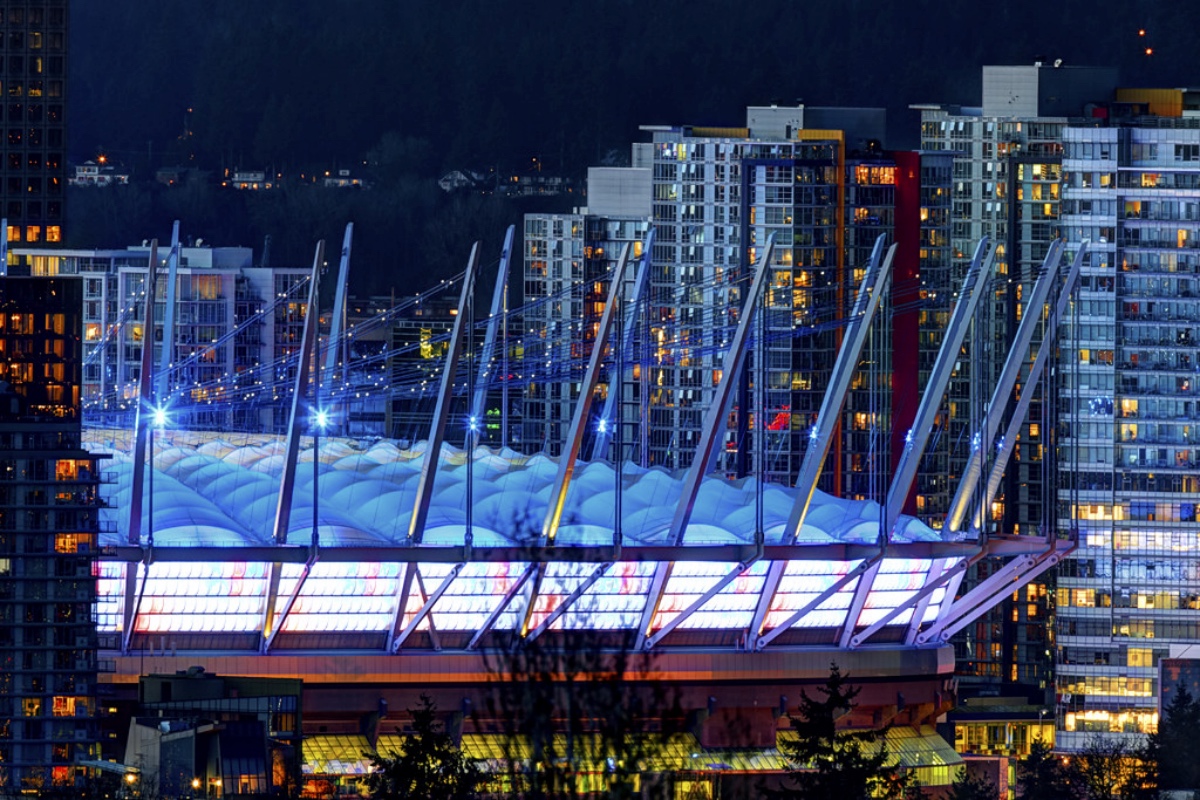 Host to the opening and closing ceremonies of the 2010 Vancouver Winter Olympics and 2015 FIFA Women’s World Cup. Bane does enjoy destroying the occasional football stadium…

This Coal Harbour condominium-converted building was used as the fictional headquarters for the Phoenix Foundation in CBS’s reboot of MacGyver. This one has Lex Luthor written all over it.

Another shot of yesterday's 3-ship day but from a different perspective! ? by @danger_on_air #myportcity #vancouver #cruiseships

Sitting on the Burrard Inlet waterfront like a getaway submarine in a James Bond movie, the cruise ship terminal, convention centre and hotel known is known as Canada Place. Red Skull and his Hydra cronies could dispatch global mayhem from Vancouver’s famous waterfront property.

What Vancouver buildings would you add to the list? Let us know in the comments below.