Theatre production, modelling and commercials were just a foray into the world of acting for Lexa Doig.

The Vancouverite & Torontonian, is synonymous with sci-fi from her roles in shows like Andromeda, Stargate SG-1, Eureka, V and Continuum – all filmed locally. Now she plays the recurring role of Talia al Ghul on CW’s Arrow and Deann Anderson on E’s The Arrangement – also both filmed locally. 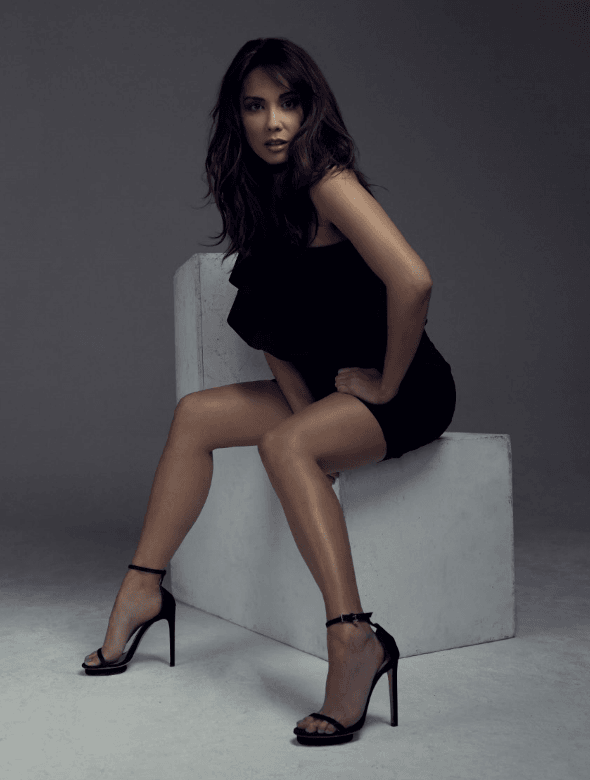 How did you get into modelling as a teen and then shift into acting?

When I was 16, my aunt and uncle bought me a modeling course.  The course turned out to be kind of useless, but the instructor pulled me aside after class one day and gave the name of a reputable agency and told me to go there instead.  After filming a few commercials where I met other actors (which is what I really wanted to do), an actor friend of mine sent me to his talent agent and the rest is history.

When did you make the move to Vancouver from Toronto?

I moved out to Vancouver from Toronto in 2000 to do Andromeda.

Sins of Oliver's past come back to haunt him on the latest #Arrow. Click the link in our bio.

What’s your greatest memory from starring in over 100 episodes of the locally filmed sci-fi hit Andromeda?

So many – but mostly meeting my husband and having my daughter.  I learned so much on that show and had a great time.

Fun fact: Lexa Doig started dating actor Michael Shanks after he guest starred on Andromeda. They got married in 2003 and have two children together. 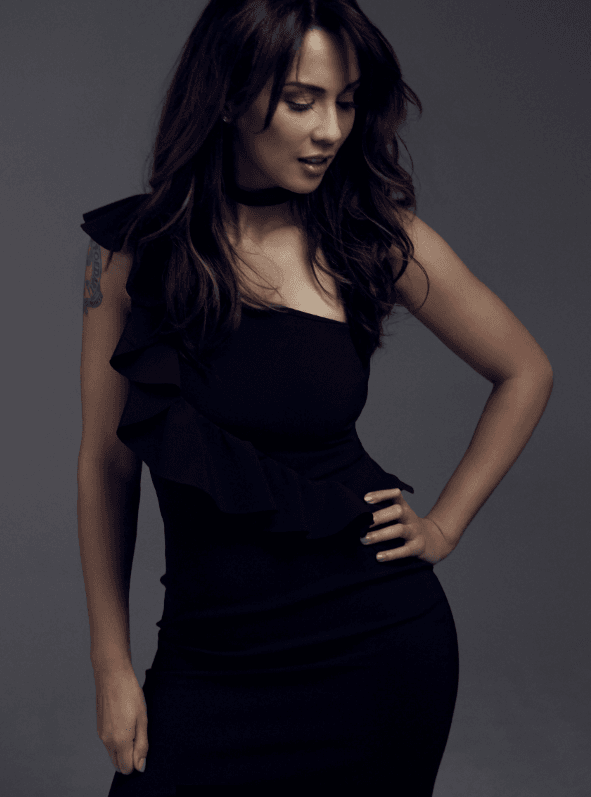 Having also starred in local sci-fi productions like Stargate SG-1 and Continuum, have you always been a sci-fi can?

I’ve been a sci-fi fan since I was a kid watching Star Trek, so I guess the answer to that would be yes!

Fun fact: Lexa Doig starred in Jason X (2001), which was the 10th installment in the Friday the 13th movie series.

My son gave me a moustache… my day is complete ?

What’s it like to be depicting the Hollywood industry in The Arrangement?

It’s a bit of a trip.  I haven’t really spent much time in Hollywood – I’ve been too busy working in Canada – so I can’t even verify if what we show on The Arrangement is accurate, but I have heard rumours that some of what we portray isn’t far from what actually happens there.

Fun fact: The Arrangement was renewed for a second season mid-way through airing its first season.

So awesome hanging with these amazing people last night – so much ❤ Watch #TheArrangement on E! premiering March 5th! And thanks to @justintymeart @mikafowlerxx @karenraphael for making me look so good! #ItTakesAVillage

Does your character relate to you in real life?

Good lord no.  Deann is way more high functioning and accomplished than I am.  I’m much more chill than she is.

Fun fact: Lexa Doig is half-Filipino from her mom’s side while her father is Canadian with Scottish-Irish ancestry.

What do you do in Vancouver when you’re not working?

Schlepp my kids around to their activities and sleep whenever I can.  I also like to hike on occasion, there are some beautiful trails in West Van.

Turkey and tryptophan with the family… Happy Thanksgiving all ??

Do everything you can, whenever you can.  Seriously – don’t worry about your social media feed, just get out there and ACT.