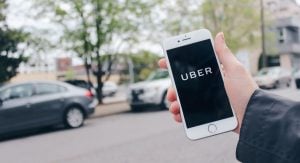 Yesterday the BC Passenger Transportation Board officially approved Uber and Lyft to begin operating in Metro Vancouver, and today those services are now available.

Both Uber and Lyft were adamant that they would begin operating by late-2019, despite announced delays. That obviously did not happen, but it likely explains how both were ready to launch services so soon following approval.

In a press release early this morning, Lyft announced that they had also launched this morning.

Additionally, Lyft has announced that they would be donating $5 to Covenant House Vancouver for each of the first 10,000 rides in Metro Vancouver.

It’s been a long time coming, but ride-hailing has finally come to Vancouver.