It’s safe to say that the Canadian Taxpayers Federation is not a fan of ICBC.

Late last month, the organization, a non-profit that advocates for lower taxes for citizens, posted a video on YouTube.

The video, which runs for a total of 5 minutes and 28 seconds, consists entirely of a blue dumpster, on fire, plastered with the ICBC logo.

You have to appreciate how to-the-point the video is. Some might even say it’s an accurate, literal, description of ICBC, whose monopoly in British Columbia has resulted in the highest premiums in the nation.

ICBC has not been the only target of the Canadian Taxpayers Federation, however.

Earlier this summer, the organization spoke out against TransLink after a new executive compensation plan was approved that would see TransLink CEO Kevin Desmond make more than both BC Premier John Horgan, as well as Prime Minister Justin Trudeau. 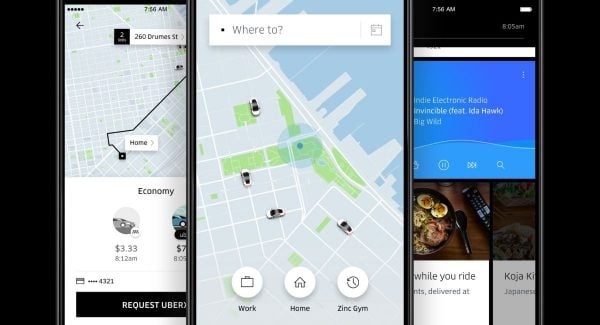 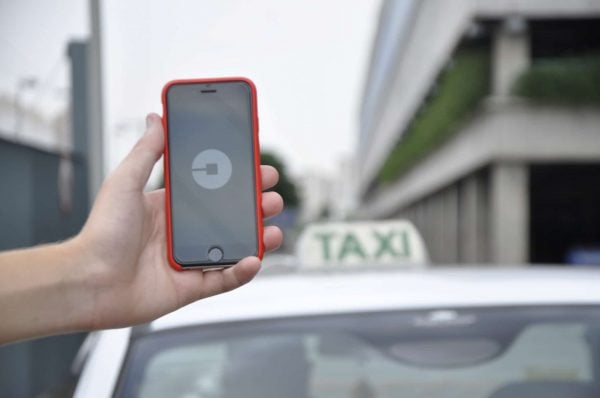