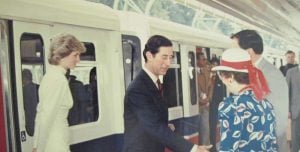 Expo 86 put the City of Vancouver on the world stage. The world witnessed the greatest technological advancements in transportation against the raw beauty of the mountains, coastlines, and lush forests.

While organizers expected millions of people, no one predicted the incredible turnout. Indeed, they expected 13 – 14 million visitors, but over 22 million attended.

It was a time of glory that would change the city’s landscape forever, as well as create some of its most recognizable architecture. Some notable examples include the Telus World of Science, Plaza of nations, SkyTrain, gondolas, BC Place, Canada Place, and much more.

RELATED: The Fascinating History Behind The Iconic Science World (Photos) 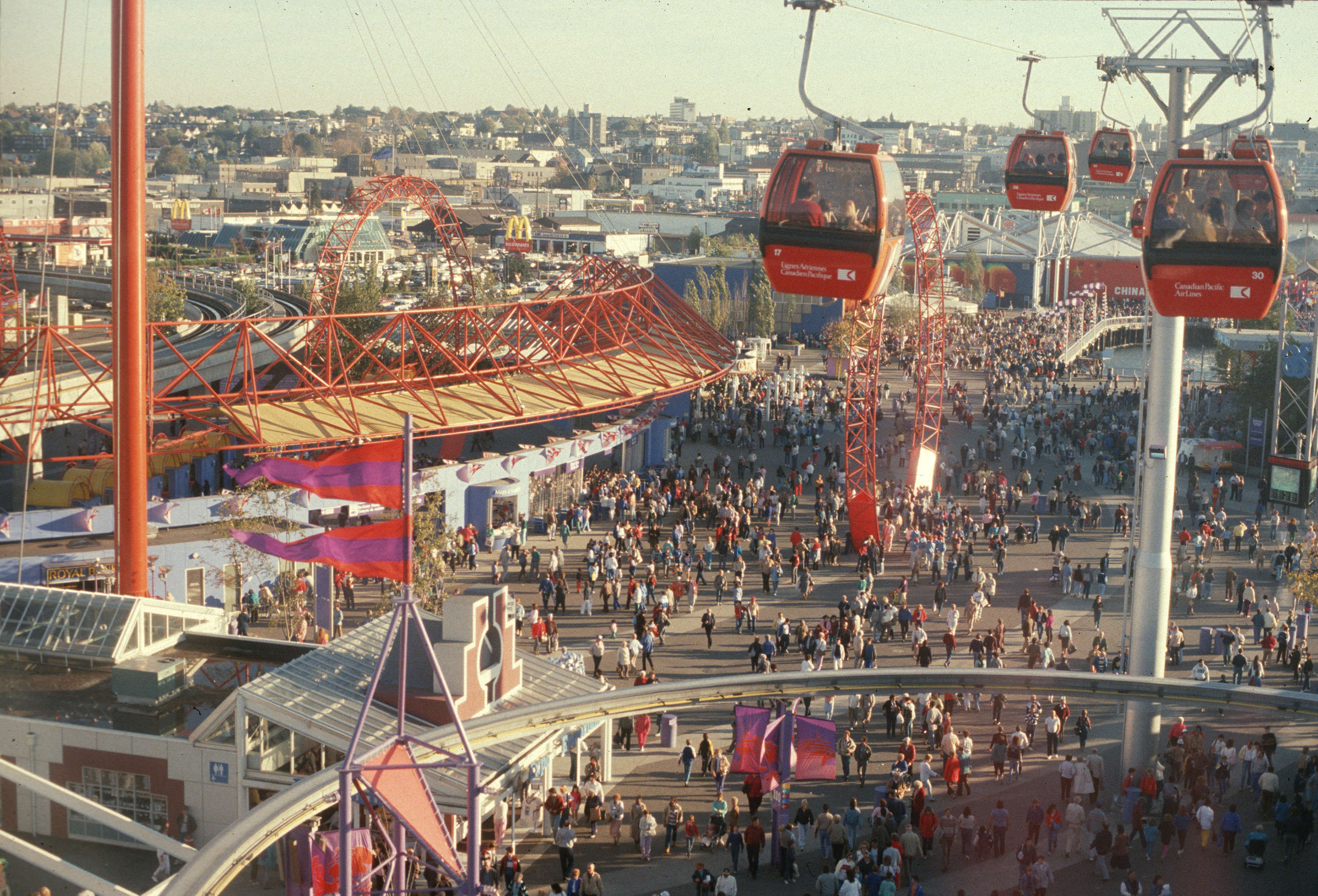 There were a number of memorable moments during the momentous occasion; however, Princess Diana and Prince Charles made a tremendous impression on the city.

For one, Diana was beloved the world over. Not only beautiful, the princess was known for her philanthropy, style, and warm heart. She was a true icon, and her royal presence positively charmed Vancouver. 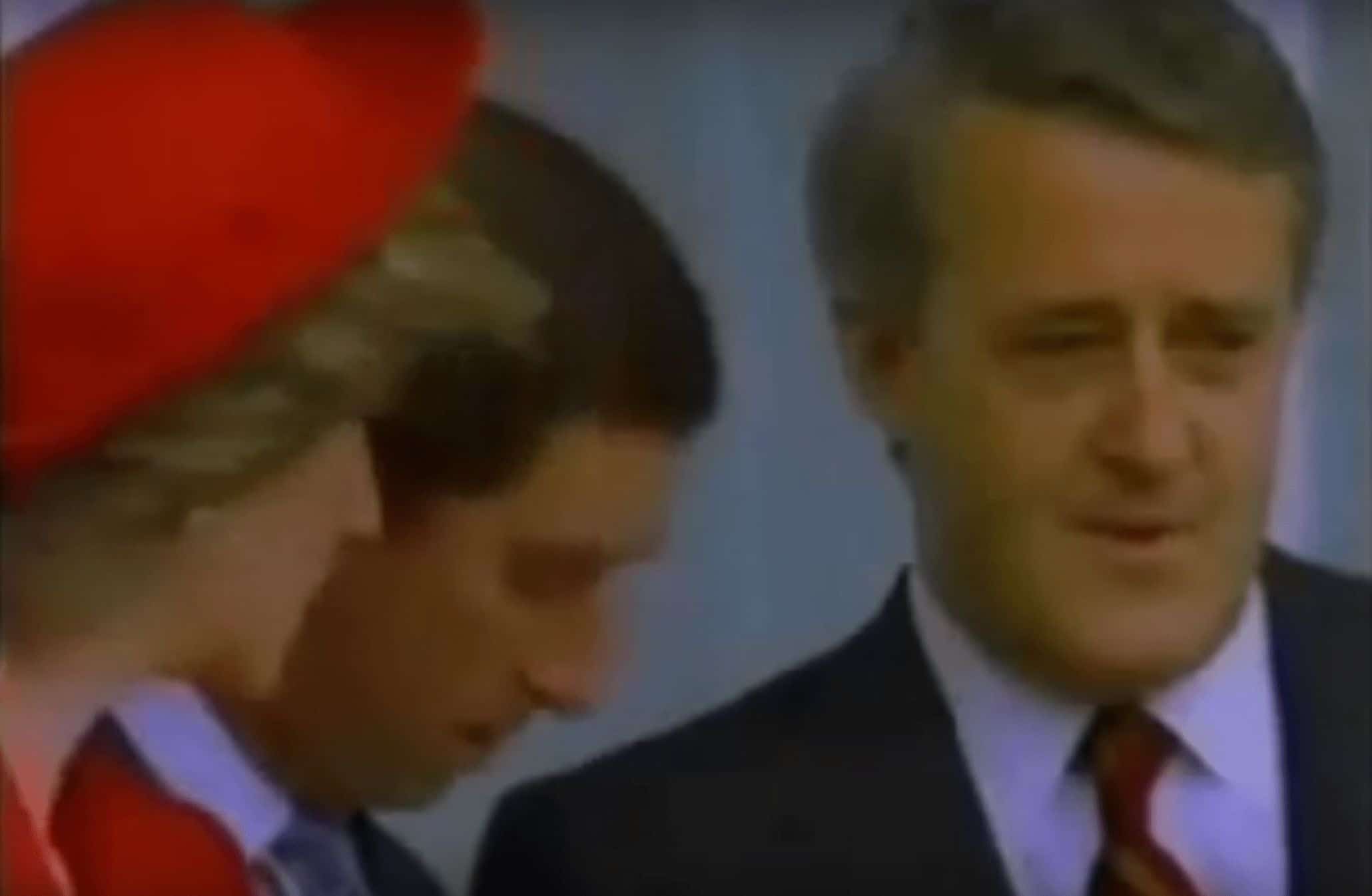 In addition, the pair rode in a car on the newly opened SkyTrain. They disembarked at Patterson Station, where the duo met with officials for a photo op.

As such, the car that they rode in, Car 14, is dubbed the “Royal Car.” Further, Thai Royals also rode in the famous car, so it continued carrying prestigious passengers. 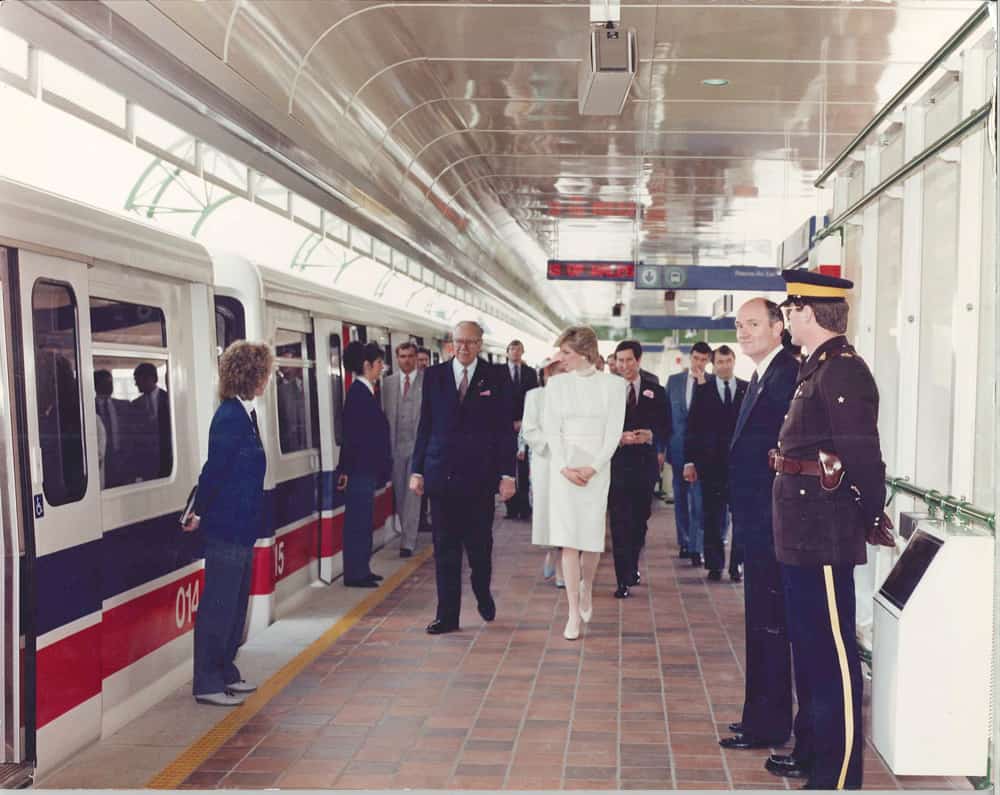 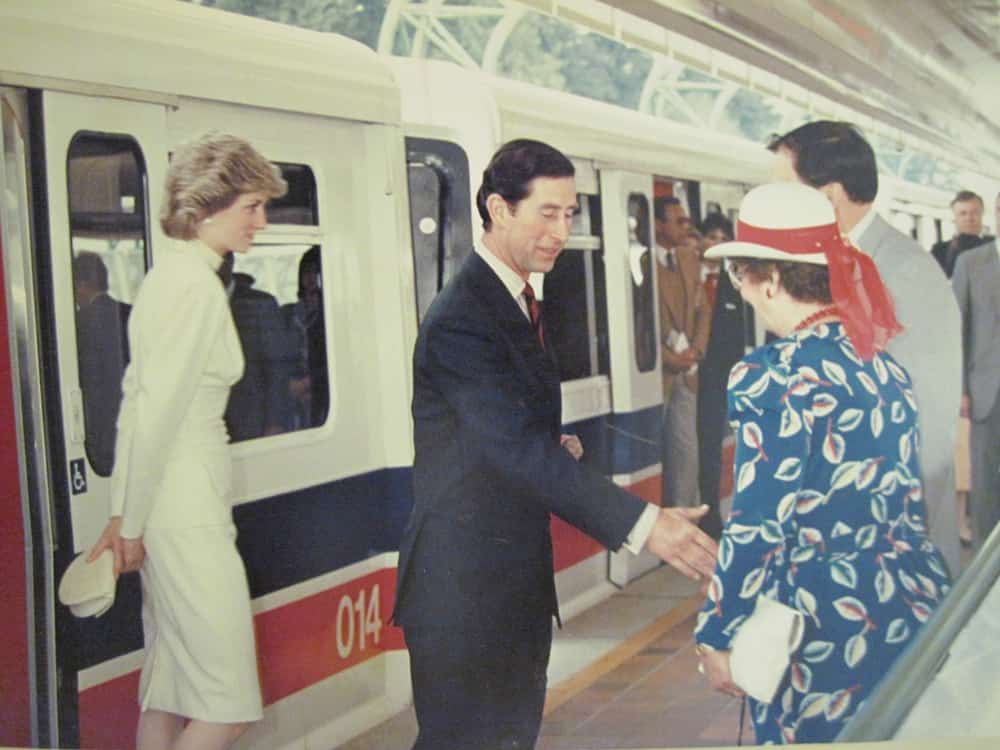 Be sure to check out this rare footage of Expo 86 that will make you want to travel back in time! Also, have a look at the commercials promoting the fair that aired in the 80s.