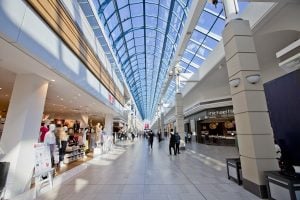 As the number of Coronavirus cases continue to surge, businesses around Metro Vancouver are taking action to keep the public safe from the outbreak.

And that means many places are temporarily shutting its doors to promote social distancing.

Here are some businesses in Vancouver that you’ll find closed for now. 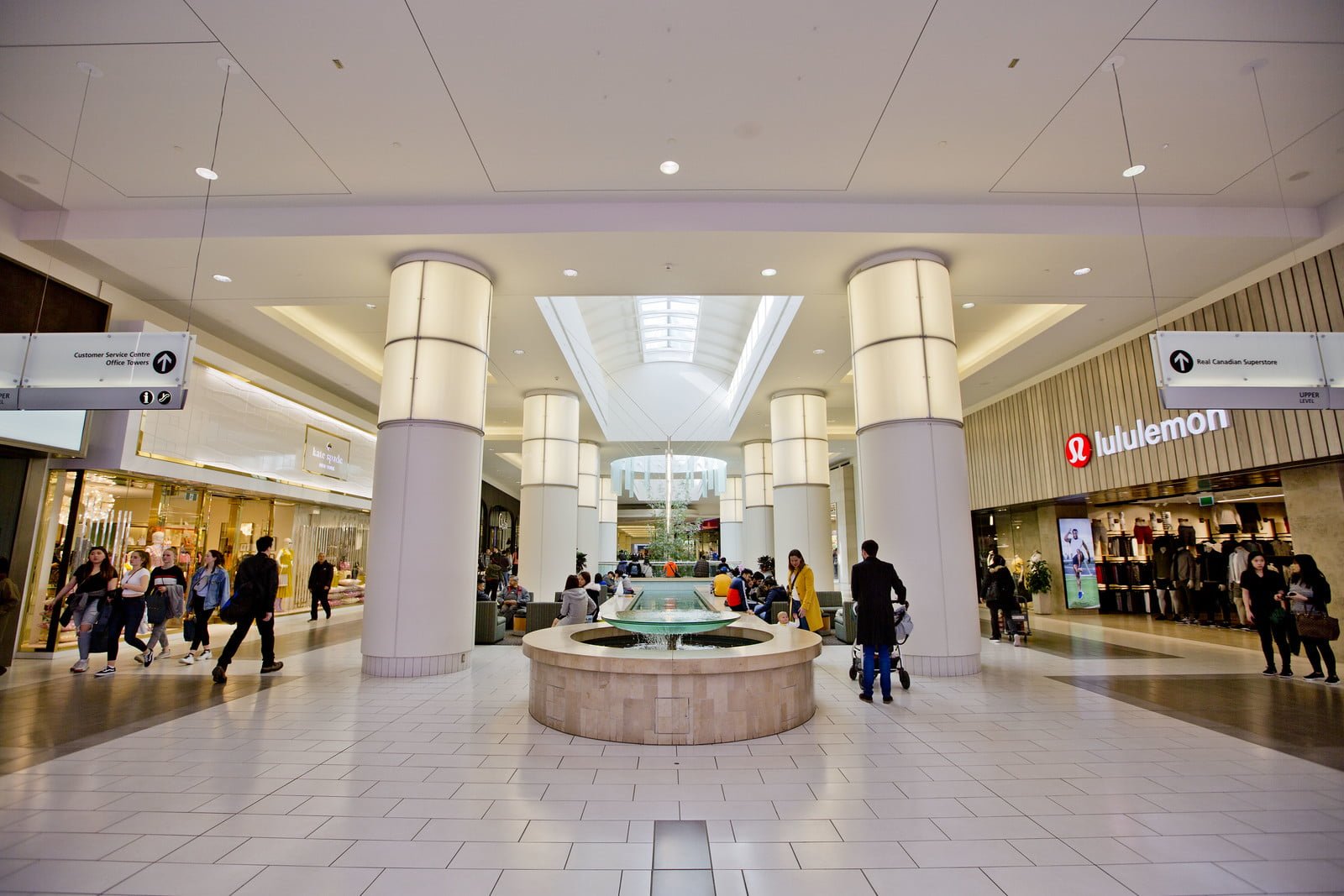 The athletic-wear shop is closing across North America and Europe until Friday, March 27th.

“Your health and the safety of our people are everything to us,” the company tweeted.

The local clothing store announced Sunday, March 15th they will temporarily close all its locations until further notice.

“Based on the information we have, we feel this is the best decision for our people, our clients, our partners, and our community as a whole,” said the company.

Urban Outfitters
On the same day, Urban Outfitters also announced the brand will close all its locations until further notice. But you can still shop online through their website.

The shoe company said it will close its stores across the U.S., Canada, Western Europe, Australia, and New Zealand. It will re-open Friday, March 27th.

Apple said Friday, March 13th it will close all retail locations outside of China until Friday, March 27th. The company will still sell products online.

All the major malls are limiting their hours as of Monday, March 16th. They will both be open from 11 am-7 pm for two weeks.

While still remaining open, Mountain Equipment Co-op is limiting its hours from 12-6 pm each day.

Levi Strauss & Co. announced Monday it will close its doors throughout the U.S. and Canada. They plan to re-open March 27th.

The high-end retail brand is closing all 380 stores temporarily. The company will provide pay for its employees during the shutdown.

IKEA announced on March 18th it would temporarily close all stores across Canada until further notice. In the meantime, it will continue serving customers through its website.

Indigo will continue serving customers through its website and direct shipping. 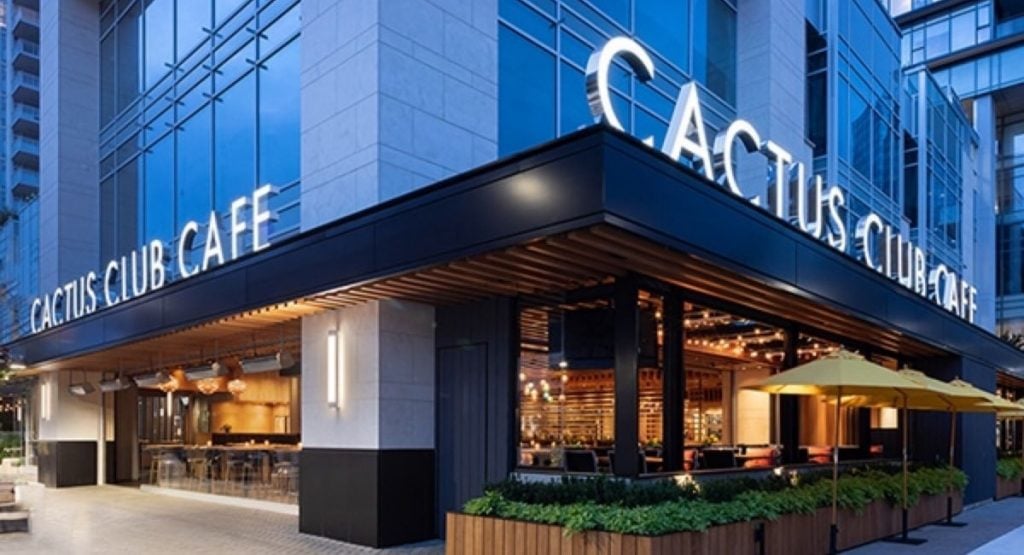 Cactus Club announced they are suspending all dine-in experiences until March 31, 2020. However, you can still order dishes online.

Earls is closing doors on March 17th until further notice. Take-out will still be available via delivery services (orders over $40 are free).

The Keg and Donnelly Group of Restaurants have also suspended dining in. However, many local restaurants are banding together during the pandemic to offer special menus and takeout packages. 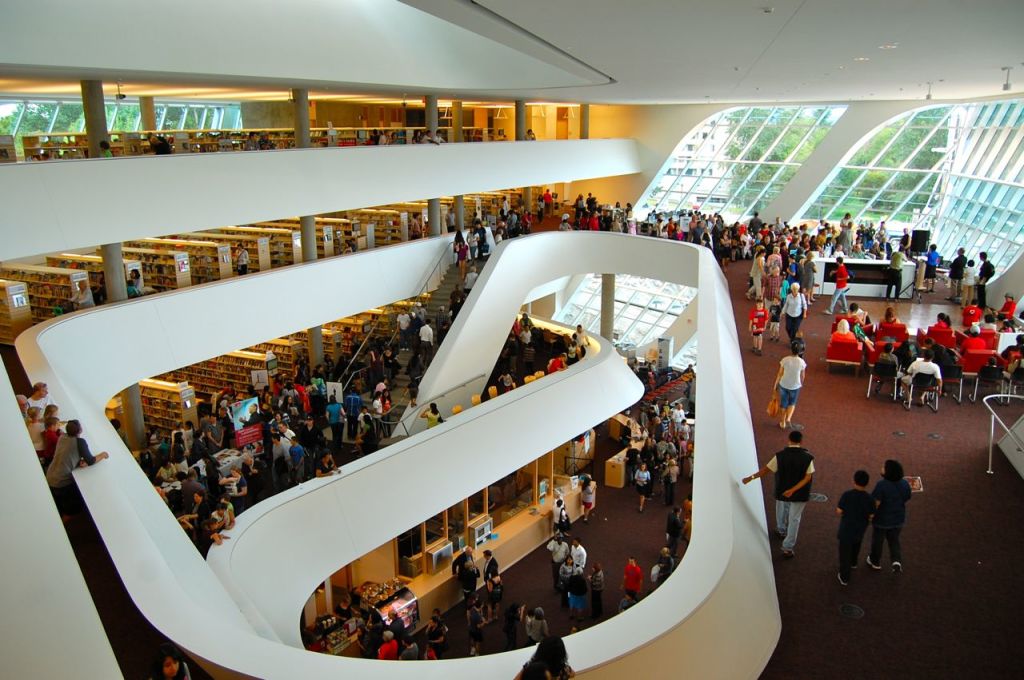 The City of Surrey is closing all its recreation centres, ice rinks, pools and libraries until further notice. Anyone who has registered for activities will get a refund, while library due dates are suspended at this time.

Park Board community centres, pools, fitness centres, ice rinks, and golf courses are closed. All Vancouver Public Library locations will be closed as of 1:30 pm March 16 (all digital services, and email and phone reference will be available)

The City of Burnaby announced it will shut down all municipal facilities. That includes recreation centres, arenas, libraries, cultural facilities, golf courses and city-operated restaurants. They will close until further notice. 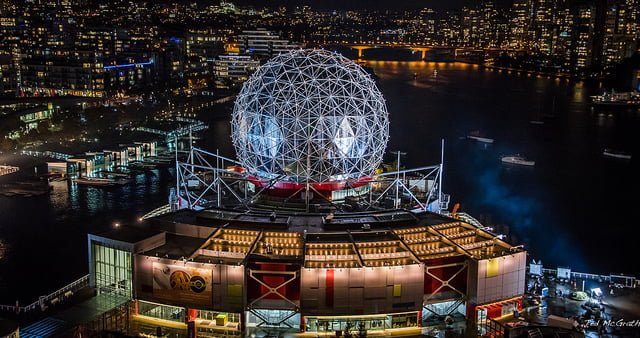 While there have been no cases of the virus at the museum, operators have decided to err on the side of caution. The Main Street glass dome will remain closed until April 6th.

A casino operator with 10 gaming facilities in B.C. announced its closing locations temporarily. That includes Hastings Racecourse in Vancouver and River Rock Casino in Richmond.

Effective March 16. You can check the status of City facilities, events and services at vancouver.ca/covid19 which is updated regularly.

Van Dusen Botanical Gardens, the Bloedel Conservatory and the Stanley Park Train will be closed to the public until further notice.

The two largest movie theatre companies in the country recently announced their decision. Both will offer refunds for previously booked movies. 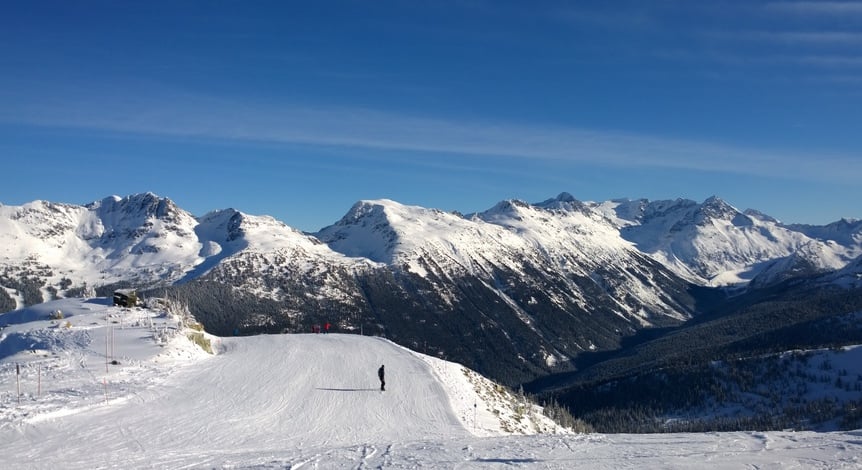 All 3 mountain resorts have announced they are suspending operations. Cypress Mountain is suspending operations beginning Sunday, March 15th. While the Whistler Blackcomb resort has cancelled the rest of its season. Grouse Mountain’s suspension will come into effect at 6:00pm on March 16.

As of Wednesday March 18th, all heritage and national parks across Canada will not be staffed, and therefore closed as per a recent decision by Justin Trudeau.

GoodLife Fitness announced its closing all locations across Canada until further notice. As of Tuesday, March 17th, membership payment will be suspended. Steve Nash Fitness Gyms along with Club 16 have also announced temporarily closures.

B.C. has more than 70 cases of the virus to date and people are being told to stay home when they can. Otherwise, it’s important to wash your hands often and not to touch your face.

For more stories in Vancouver, check out our News section.