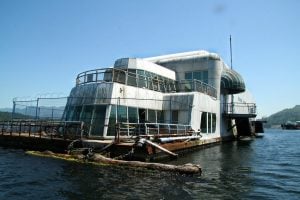 You may not recognize the McBarge anymore, some of you may not even be old enough to remember it.

At one point in time, it was a floating McDonald’s constructed on a barge for Expo ’86 right here in Vancouver and we were all lovin’ it.

RELATED: Rare Footage of Expo 86 Will Leave You With Nostalgic Memories

Although the menu was the same as other Mcdonald’s restaurants, the McBarge, dubbed the Friendship 500, had more to it than meets the eye.

Along with the wooden floors, plants and artwork, the McBarge’s kitchen was hidden away, unusual for the restaurant chain, so the food came out on a conveyor belt. 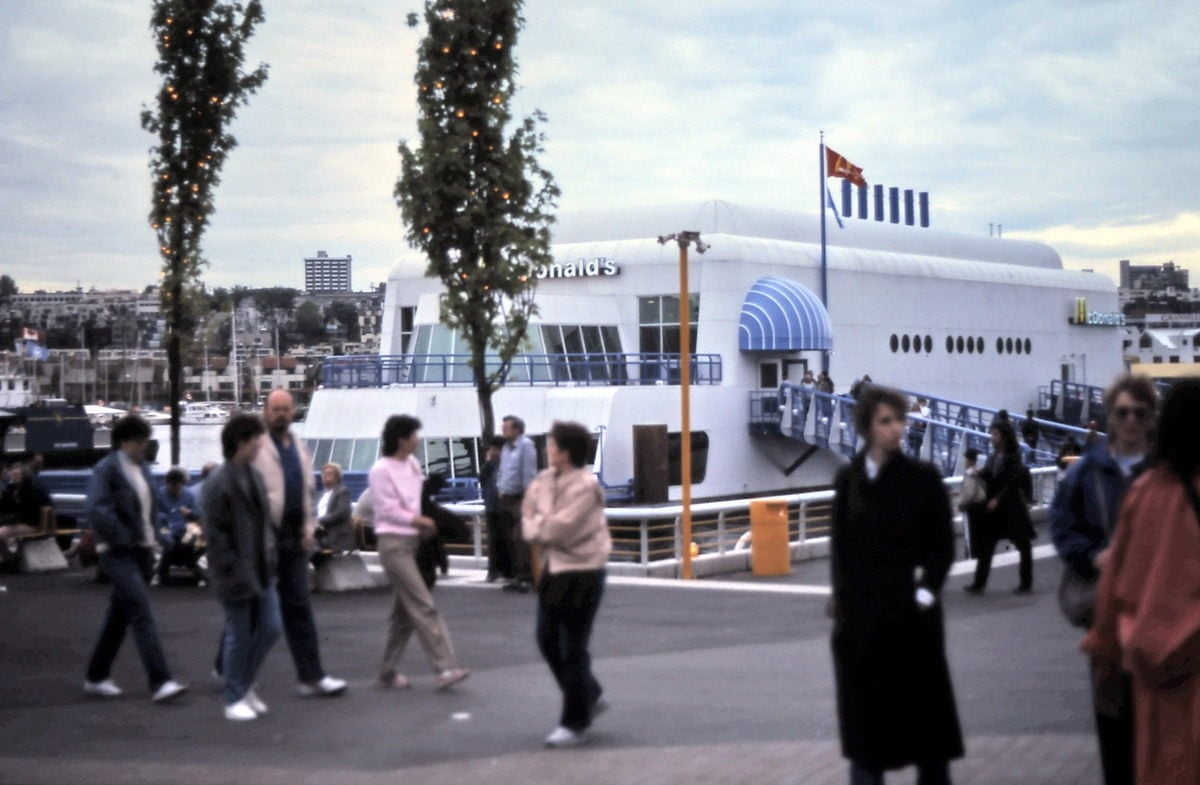 Allegedly built for $8 million, the floating restaurant was successful, but was not able to get a permanent location after Expo ‘86. When new owners took over the site where the McBarge lay in 1991, they had it moved.

As a result, it was forgotten about.

A decade had passed when the McBarge was rediscovered. Some say it was brought back in the spotlight after being used in filming the movie Blade: Trinity.

Did you know? @VancityReynolds became part of the #McBarge legacy when scenes from Blade: Trinity were shot on board! pic.twitter.com/wwwLTFTiPZ

Developer Howard Meakin and his wife Kathy bought the McBarge in 2010 and had it towed to Maple Ridge for renovations. 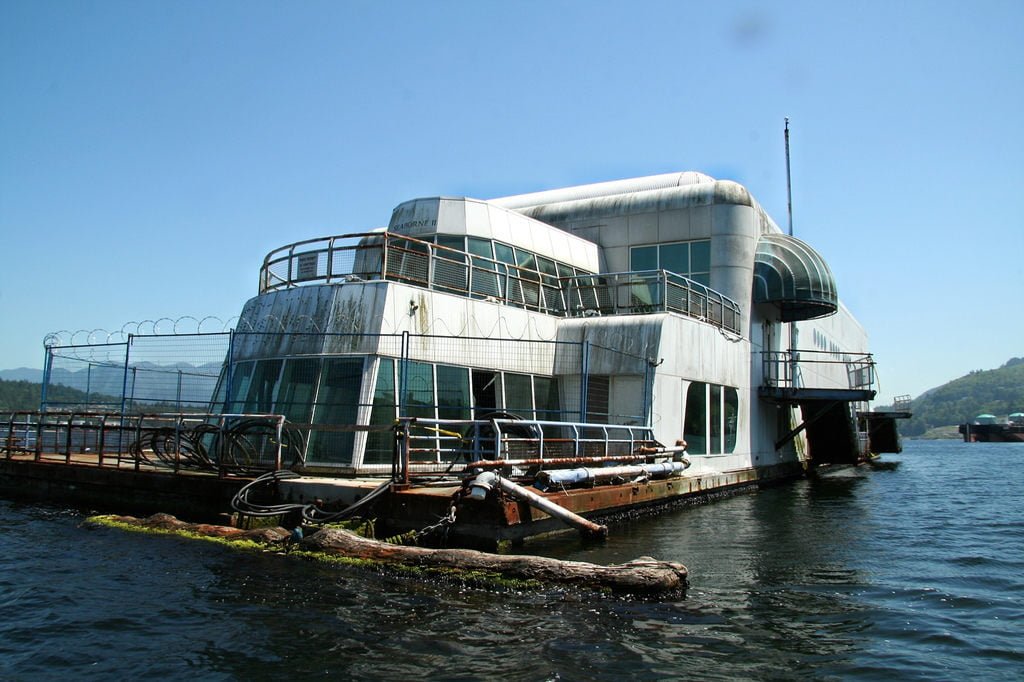 Although the McBarge has seen better days, now stained with graffiti and succumbing to rust, there is still hope for the floating jewel.

It may never sell a McChicken again, but it is being transformed to become a deep sea museum. The new Deep Discovery Centre will explore the history of the Pacific Ocean. 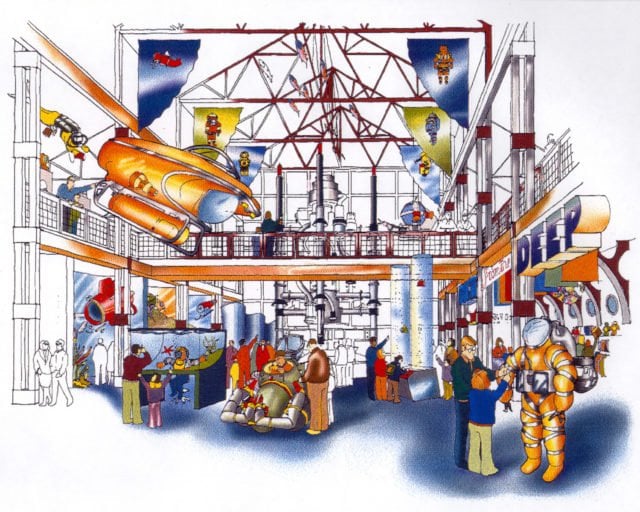 The new museum will stay in Vancouver, however details about the transformation have yet to be released.

However, if the crowdfunding campaign for the museum is successful, you might get to dive 700 feet under the ocean on a ride in the museum.

Rediscovered and transformed, this new project will bring another life to the McBarge.