The opioid crisis in Vancouver is well-documented, but we’ve made little progress.

As is often mentioned, the Province of British Columbia declared a public health emergency on April 14th, 2016, after a spike in overdose-related deaths. At least 3,600 more people, and counting, have died via overdose since, according to the City of Vancouver.

What we’re doing doesn’t seem to be enough, and it would be stubborn to keep doing the same thing and expecting better results.

Thankfully, there are examples we could look to for guidance, and one of them is actually a close neighbour: Seattle.

Seattle is taking a decriminalization approach. According to the New York Times, “Anyone caught here with a small amount of drugs — even heroin — isn’t typically prosecuted. Instead, that person is steered toward social services to get help.”

According to the New York Times, drug users that went through Seattle’s Law Enforcement Assisted Diversion (LEAD) program were twice as likely to find housing, 58% less likely to be re-arrested, and 46% more likely to find employment or job training.

It’s an approach that takes a lot of convincing, but the evidence is there. It works. (Green Party Leader Elizabeth May is behind the approach.) 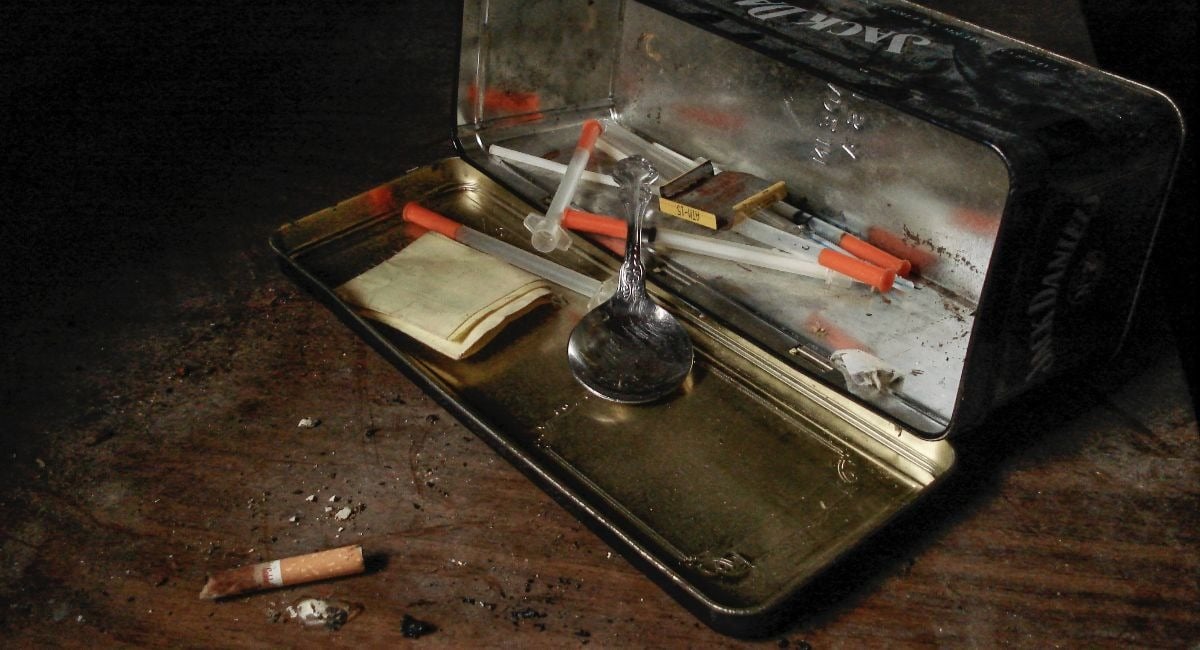 The goal in the “War on Drugs” should be to reduce drug use. However, many of the approaches around the world operate as if the goal is to get rid of drug users, which is completely different.

A decriminalization approach, such as the one in Seattle, targets drug use rather than drug users.

“[Seattle] is relying less on the criminal justice toolbox to deal with hard drugs and more on the public health toolbox.”

A concern often raised is the cost of these kind of programs, as it relates to taxpayers. However, an under-emphasized aspect of this kind of approach is that it actually pays for itself.

A case study in California found that, on average, substance abuse treatment for a single person costs about $1,583. The current, more mainstream approach, would cost $11,487, which is to say that a drug use treatment approach pays for itself seven times over, primarily in the form of reduced costs of crime-fighting, as well as increased employment earnings.

This isn’t to say that the approach Vancouver is taking to combat the opioid crisis is totally wrong. We’re doing some things right. Namely, we’re one of the pioneers of overdose-prevention sites. Federal legalization of cannabis was definitely a step in the right direction. Clean-drug vending machines could be a wise move.

However, we need a bigger change. Just this past week the B.C. Centre on Substance Abuse released a report that highlighted the fact that policing strategies in the Downtown Eastside increase overdose risk. The Vancouver Police Department said it won’t change.

What’s the definition of crazy? Some would say it’s doing the same thing over and over again and expecting different results.