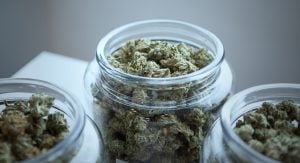 In that same span, only Prince Edward Island made less cannabis sales, with just $10.68 million.

A report by the United Nations Office on Drug and Crime from earlier this summer found that British Columbia not only had an above-average level of cannabis use, but the highest in Canada.

Statistics Canada estimates that the cannabis market in B.C. is supposedly upwards of $2 billion, which is a huge gap between the reported $19.52 million. The explanation: most cannabis sales that occur in B.C. are not via legal dispensaries.

Talking to CTV News, Michael Armstrong, a professor at Brock University, said that national supply shortages also play a role. You can’t sell cannabis if you don’t have any, of course. Furthermore, legal storefronts are also opening at a slow rate in the province.

Professor Armstrong also notes that Vancouver, as well as Victoria, have a unique “grey market.” This  grey market consists of stores that were granted business licenses prior to national legalization, but are not technically “legal” dispensaries. If that sounds confusing, it’s because it is. Hence, the “grey.”

While quantity is low, quality also seems to be lacking. Legal cannabis tends to be safer and more consistent, but people who use illegal cannabis often find that legal cannabis just doesn’t quite hit them the same way.

Some of these factors are not unique to Vancouver. A different study by Statistics Canada shows that Vancouver is not lacking in variety when it come to drug use, and it remains to be seen whether or not there is any relationship or correlation between cannabis use and opioid use trends. 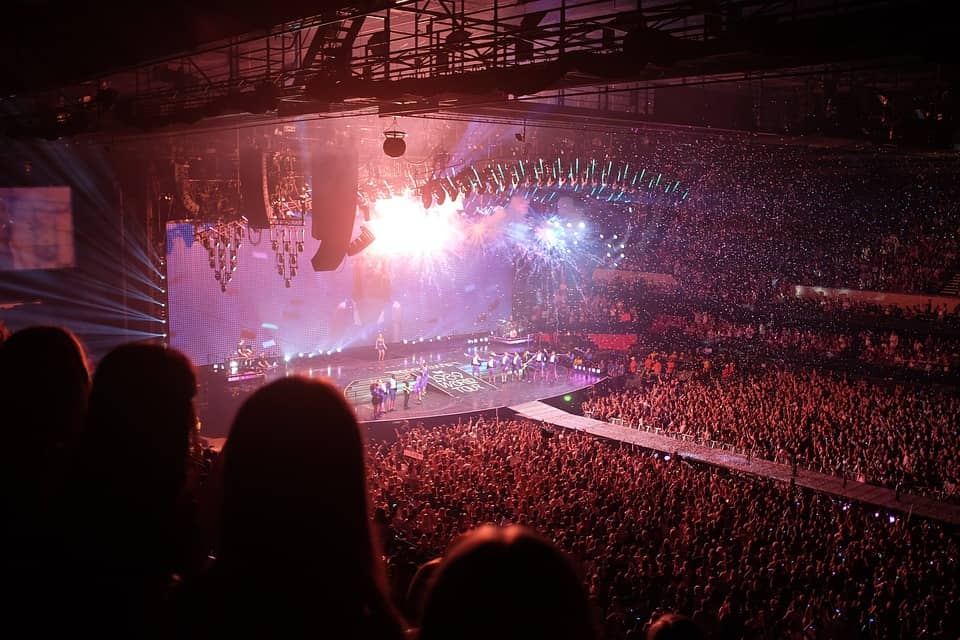