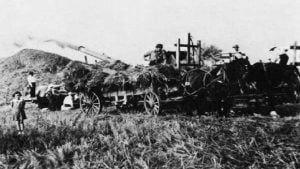 The City of Surrey, BC is most well known for its cultural diversity and its fast growing population increase.

It’s currently the second largest city by population after Vancouver, and expected to become the largest in British Columbia by 2041.

How did it get to be where it is today? 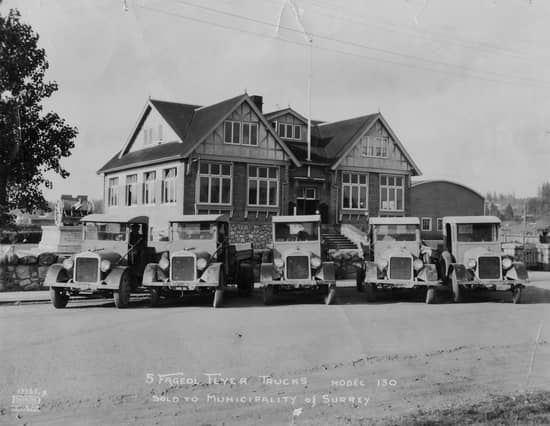 For the past 6,000 years, the people of the Kwantlen First Nations, Katzie, and Semiahmoo resided in the area that eventually became known as Surrey.

Settlements existed along Fraser River, Crescent Beach, and Campbell River. The community of First Nations bands primarily focused on hunting, fishing, and relying on wildlife to help get them through the seasons.

Settlers began to arrive in the region in the late 1800s, and several new residents had made the area their home by 1880.

At the time, the area was filled with lush canopies of cedar, fir, and hemlock. Agriculture, logging, and farming became the main industries, and tiny communities were born. 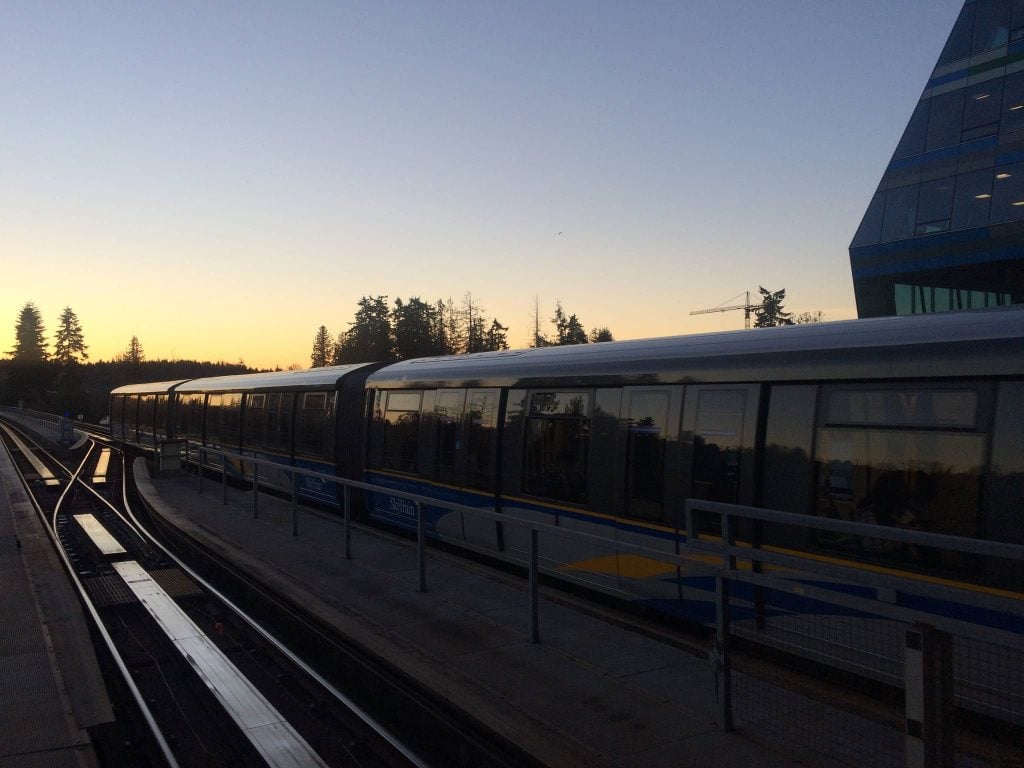 The city was incorporated into a municipality in 1879.

The population increased and the district grew tremendously. A double-span bridge was built over the Fraser River in 1904. The bridge, along with the construction of roads, allowed more commercial growth, which in turn brought in an influx of people.

It was the municipality’s only access to the rest of Vancouver until 1937, when the Pattullo Bridge was built.

Immigration vastly increased in the 1930s, from both the Prairies and the Asian communities. Post World War II brought in a rush of population growth, particularly commuters who worked in Burnaby and Vancouver.

The Port Mann bridge opened in 1960, making room for further growth. The city was broken down into six different districts, that are known now as Whalley, Newton, South Surrey (White Rock), Cloverdale, Guildford, and Fleetwood.

Today, Surrey has become a ethnically diverse culture hub, with the population being 30% foreign.

Specifically, it’s a central district to all of the Vancouver area, with affordable housing being one of its prime selling factors. There was a large immigration influx in 2016 to Surrey from Syria, being the largest refugee resettlement initiative in Canada.

In addition, the city is considered an agricultural hub, being home to the province’s biggest floriculture greenhouse operation.

Known as the “City of Parks”, it holds over 200 parks. Also, it has a variety of museums and arts centres, including the Surrey Arts Centre, BC Vintage Truck Museum, and the Sikh Museum.

There are plans to revamp all of Surrey – it’s been named the best place in BC to invest three years in a row – and turn Whalley into Surrey’s ‘Yaletown.’

How Surrey and Its Districts Got Their Names