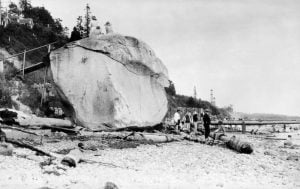 White Rock is a beloved shorefront city. It’s a community that boasts a beach, the stretch of pier, and most important of all: a giant white rock the area was named after.

But how did White Rock come to be what it is today?

White Rock originally began as a recreational resort along Semiahmoo Bay in Surrey. The warm climate and inviting waters were promising, but the small municipality wasn’t enough to bring the promise of an urban city.

Not until the Great Northern Railway was rerouted along the Semiahmoo Bay shoreline did population and traffic increase in the area. Because of the convenience of the location as well as the proximity to the border – a necessity for Canadian Customs – the White Rock area started growing. 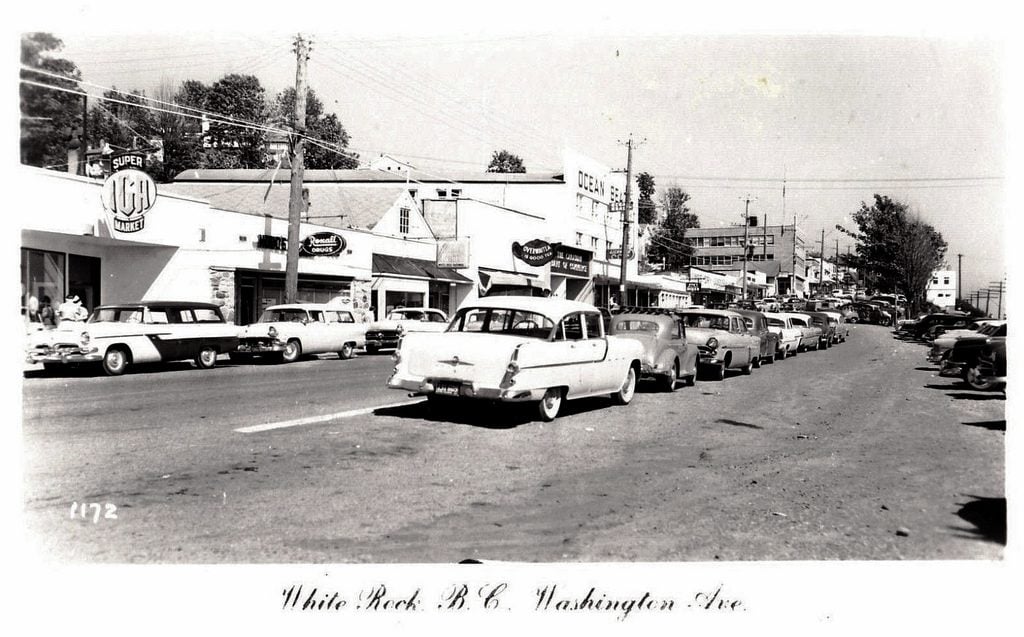 Real estate started rapidly increasing in 1910, when the sloped streets and waterfront properties got marketed by a New Westminster firm. Summer cottages were built along the beachfront, luring more tourists to the area. By 1915, White Rock’s economy was booming.

In 1913, the Campbell River Lumber Company’s mill opened on the Semiahmoo Reserve, bringing in a more permanent population. In 1914, construction of the famous pier began, with intentions of it becoming a commercial fishing location. There were multiple newspapers, a school, two hotels, and even local businesses. 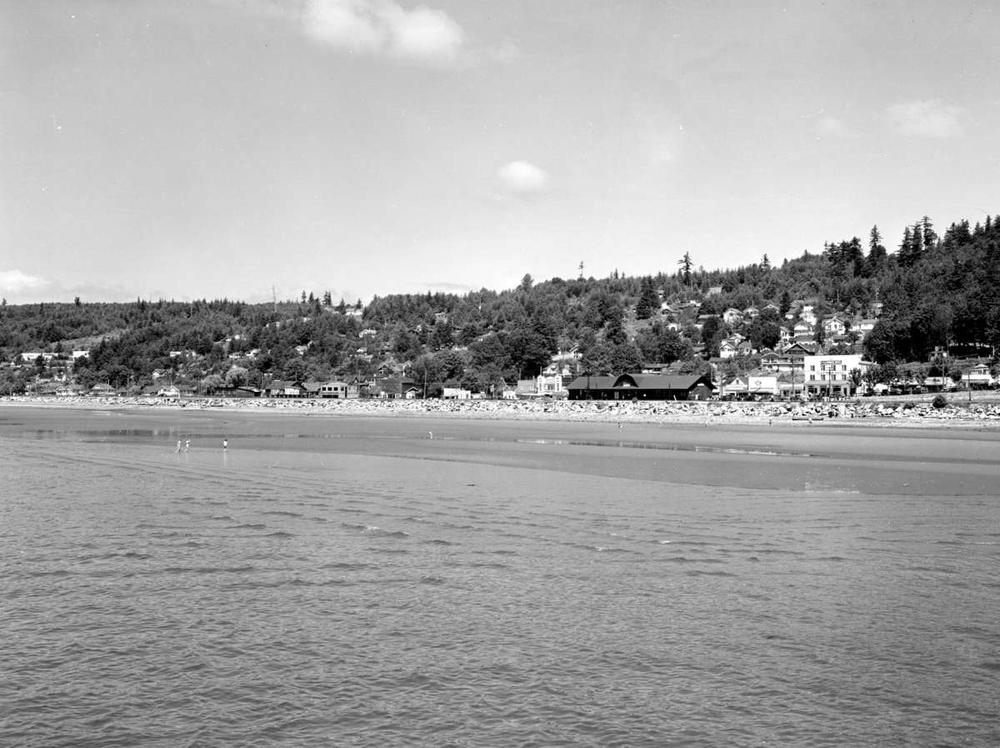 The first World War and impact of the Great Depression hit White Rock hard. The Lumber Company mill was forced to shut down in 1927, leaving citizens jobless and homeless, as they could not afford to live in the area any longer. White Rock became notorious for its sleepy, ghost town seaside feel.

Towards the end of the 1930’s, there was in flux of population from the East Coast, with prairie dwellers  heading over to the West Coast and discovering that White Rock was affordable with housing available. The population increased once again, this time for good. Citizens started settling higher up on the hills, with veterans making themselves known through post-war housing up on the hill.

The Implementation of White Rock

A permanent community was there at last. A hospital was built, preservation of the forest on the edge of the city was enforced, and highways were upgraded for easy use.

Because of the city’s succession, the citizens of White Rock had become increasingly frustrated with the lack of independence from the city of Surrey. A division from Surrey was an option that was highly toyed with, and was eventually put into action.

White Rock became a city in 1957, and there was no looking back. 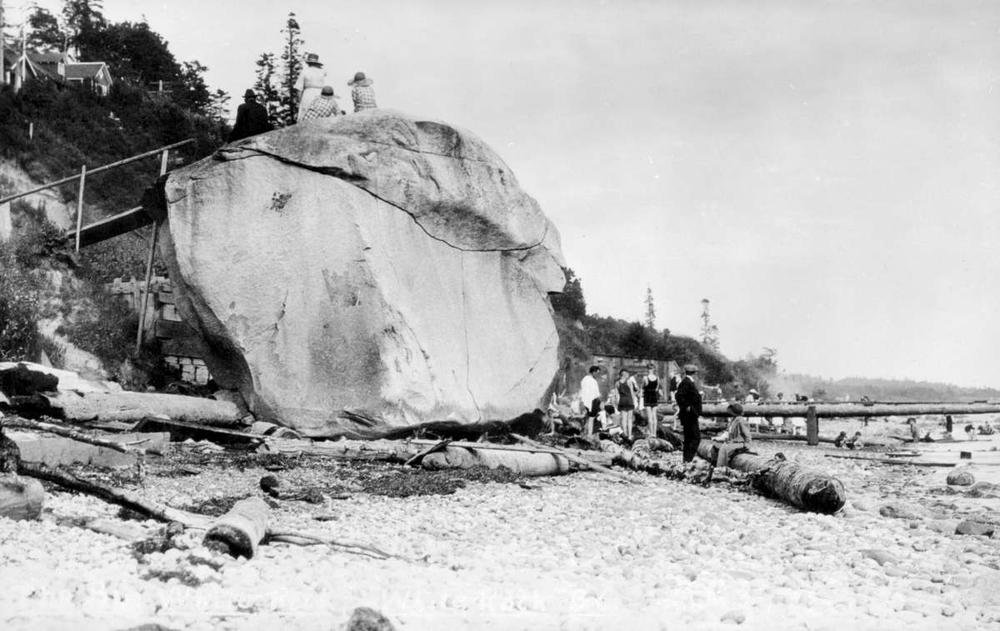 Legend has it that the huge giant rock that the city was named after is actually from the Cowichan tribe. The Chief’s daughter was in love with the son of the sea god, but they could not wed because a mixture of mortals and gods was frowned upon.

What was a guy to do? In his anger, he raised a giant white rock and hurled it down over the gulf, claiming that wherever it landed would be their new home. It fell about sixty miles away, and that was the beginning of a new future.

In reality, the 486 ton granite stone was most likely put on shore by a breakaway piece of glacier. Not naturally white, the stone was usually just white because of the large amounts of bird excretions that were deposited onto it. This made it stand out from the rest of the surrounding area, which helped sailors use it as a beacon of sorts.

Today, the rock is painted white regularly, in order to keep up the name sake of the city.