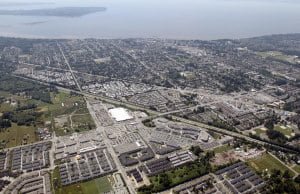 The Syrian government-assisted refugees arrived in the Lower Mainland between November 2015 to December 2016, as part of the largest refugee resettlement initiative in Canada’s history. But where are they now?

A recent study conducted by the Immigrant Service Society of BC (ISSofBC) shows 43% of BC’s Syrian refugees chose Surrey as their home. They chose Surrey because of the lack of larger and affordable housing in other parts of the province.

RELATED: Stardust Will Host One Last Skate in Surrey This Summer 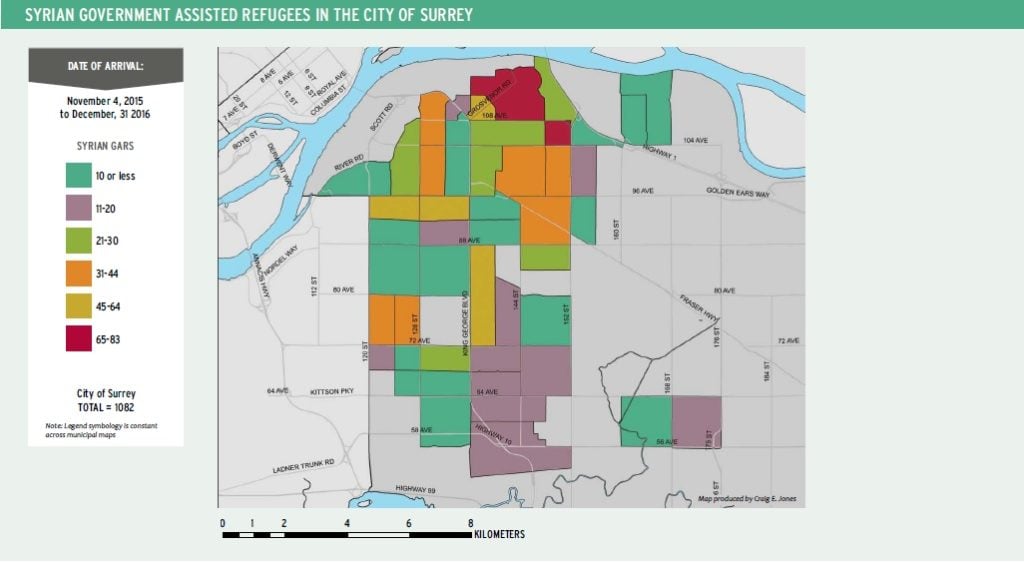 With 1,082 refugees settling in Surrey over the last couple of years, it’s shed some light on the housing market.

“The geography of refugee resettlement among Government Assisted Refugees in Metro Vancouver is largely one of housing affordability,” the report stated, “(but) Widespread interest in the resettlement of Syrian refugees and a desire to get involved directly, has resulted in the emergence of non-traditional settlement locations.”

More than 3,200 other refugees have settled in 69 communities throughout the province. The areas include: Vancouver, Burnaby, New West, Langley, Delta and Coquitlam.

“We wanted to map out their settlement patterns as a tool to assist policy makers, social planners, funders, services providers and other key settlement partners like TransLink in their efforts to effectively address the settlement and integration needs of Syrian refugees,” said Chris Friesen, ISSofBC’s Director of Settlement Services.

For more city news and updates, visit our Surrey homepage.