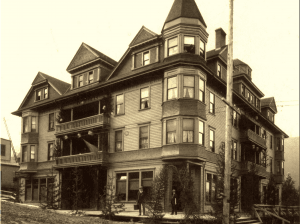 Hume Hotel is one of the province’s oldest hotels which also makes sense why people consider it to be one of the most haunted places too.

The hotel is located in the small hippie community of Nelson. The hotel first opened in 1898 and was one of the most modern accommodations of its kind at the time—with electric lights and steam radiators.

But over the many years it has been in business, guests have reported some pretty eerie findings. Some say there was a feeling of being watched. They speculate that it may be the ghosts of the owners or the spirits of people who have been there before them.

Most of the stories are about Room #335 specifically, which no longer exists after a renovation project took place.

RELATED: This Eerie Place In BC Is Nicknamed The ‘Valley Of The Ghosts’ 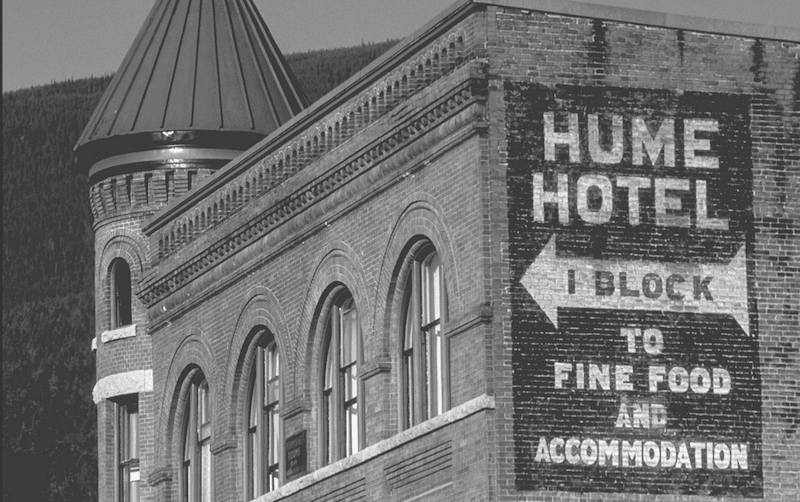 Multiple guests have said they have seen a well-dressed man wearing a bowler-hat who goes around checking to make sure the hotel is up to par. That ghost is actually known around the Kootenay region as being a ‘caretaker ghost’.

Other creepy moments include: taps dripping when they’re off and TVs turning on and off randomly.

One paranormal expert, Chris Holland visited the Hume Hotel and even worked on a short film called Haunt at the Hume—outlining his exploration of the hotel with the Nelson Paranormal League. Holland is one of the many who believe the hotel is full of ‘caretaker ghosts’ and that people should stay on their good side. 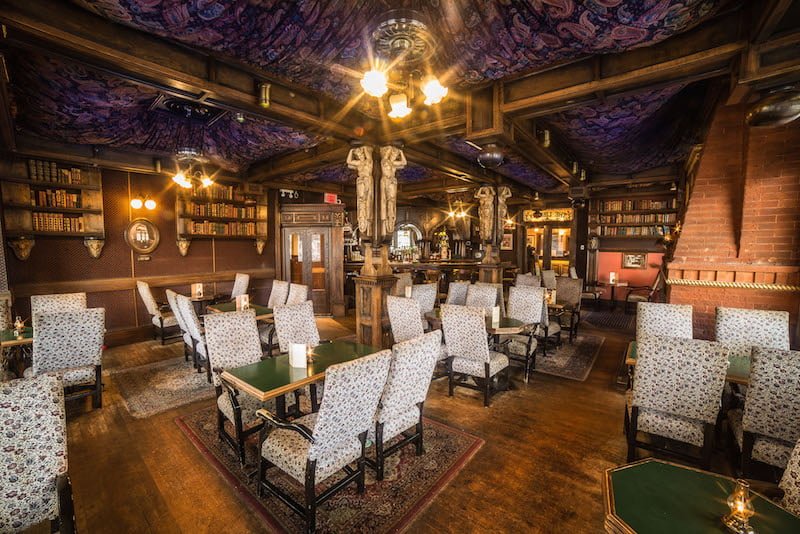 But despite its eerie past and all the spooky ghost tales, it remains a popular place for people to stay. The boutique hotel has a lot of modern touches to it and is one of the town’s most popular accommodations.