The Canadian Rockies draw many tourists to visit our country, and for a good reason. The Rocky Mountains are a jaw-dropping landscape that everyone should experience at least once.

British Columbians and Albertans are lucky enough to have the stunning mountain peaks in their own backyard.

RELATED: 25 Places To See In BC Before You Die

Here are some of the places you must visit in BC to get amazing views of the Canadian Rockies. 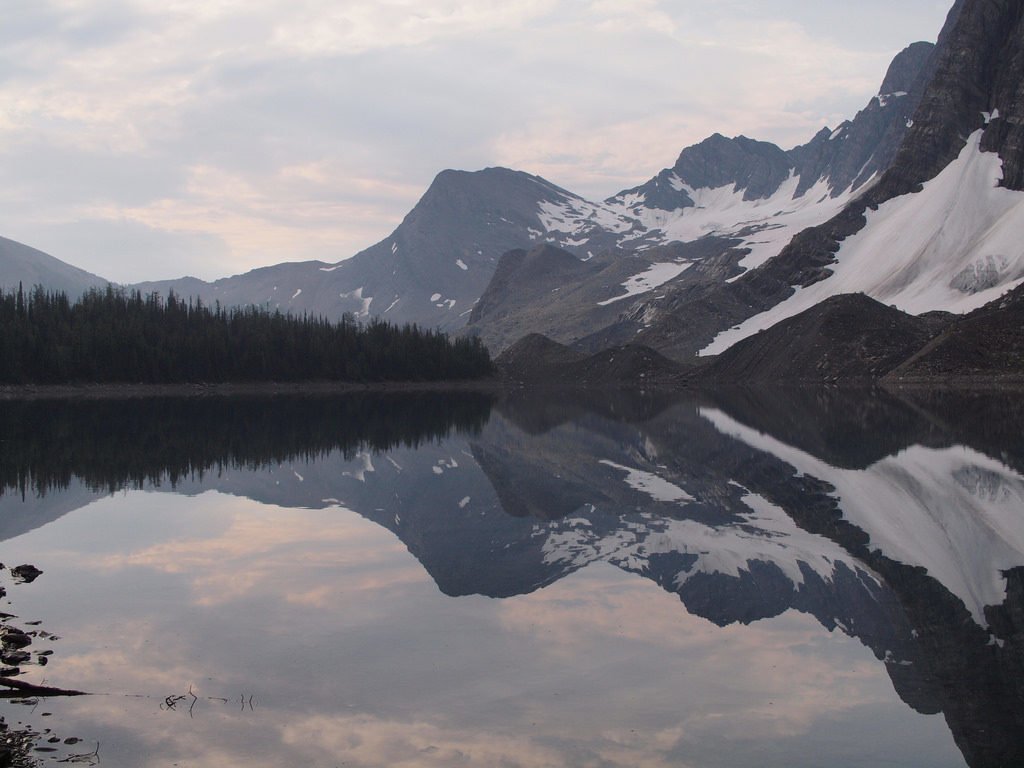 Find this gem in southeastern BC, covering just over 1400-kms in the Canadian Rockies region. The park is open all-year-long, with peak season being in the Summer months of June through September. The park received its name from the Kootenay River, which is one of two major rivers that flow through the area.

Views of the Canadian Rockies can be enjoyed at many of their attractions, including: Radium Hot Springs, Marble Canyon, Olive Lake, Floe Lake and Sinclair Canyon. 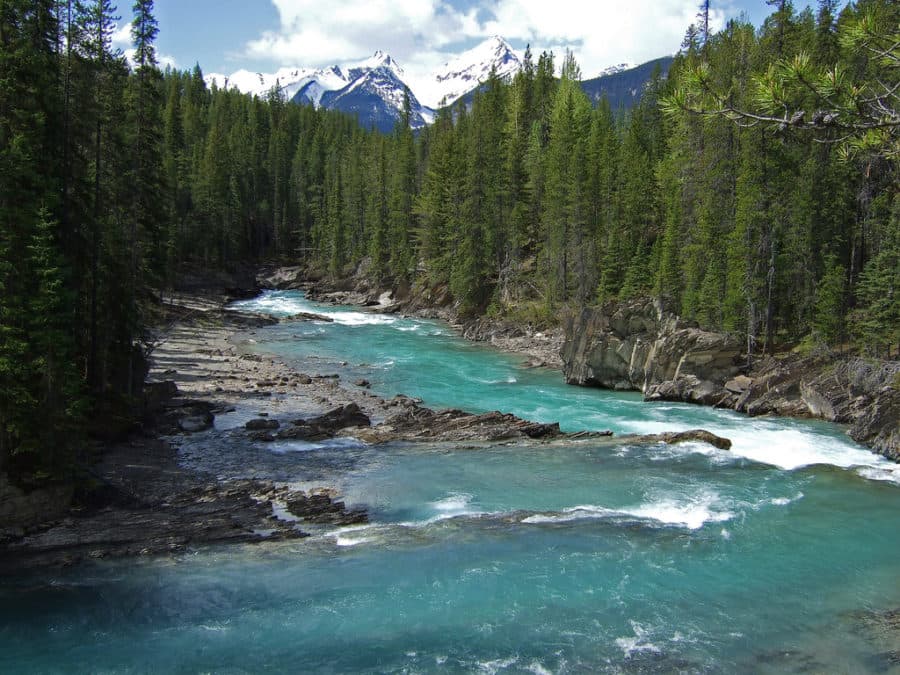 One of BC’s most sought after destinations—Yoho is a pristine park located near Field, in southeastern BC. The name “Yoho” derives from a Cree expression, meaning “awe” and “wonder.” The park is definitely a wondrous and magical place to explore every month of the year. From sightseeing and hiking to rock climbing and chasing waterfalls, this spot has got it all. Yoho has four amazing campgrounds to pitch up a tent and enjoy the great outdoors. 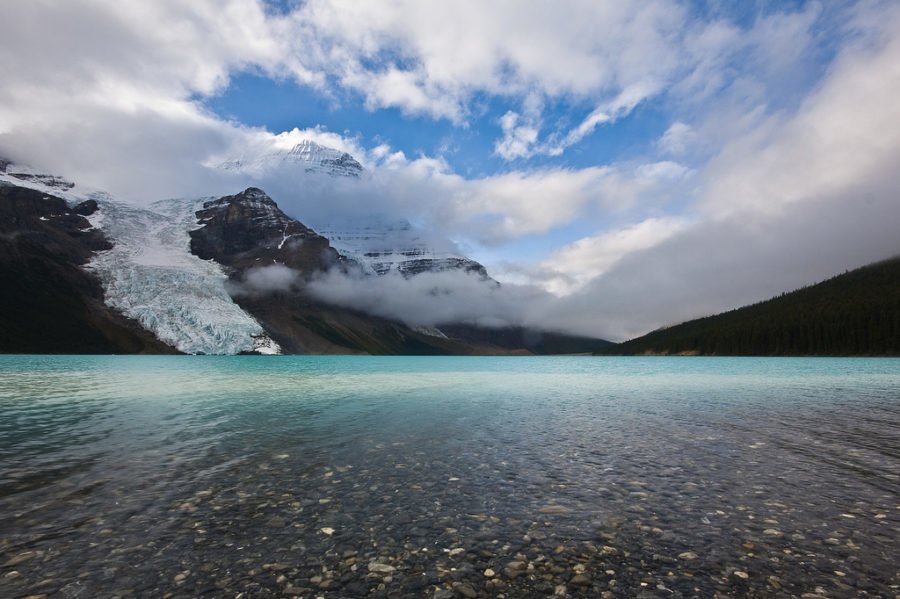 The gorgeous Mount Robson in BC borders Alberta’s popular Jasper National Park. It’s the second oldest park in our provincial park system. It’s named after Mount Robson because it’s the highest point in the Canadian Rockies and is located within the park. If you’re an avid adventurer, there’s no better place to visit. The park is full of glaciers, lakes, waterfalls, limestone caves, canyons and of course—mountain landscapes. 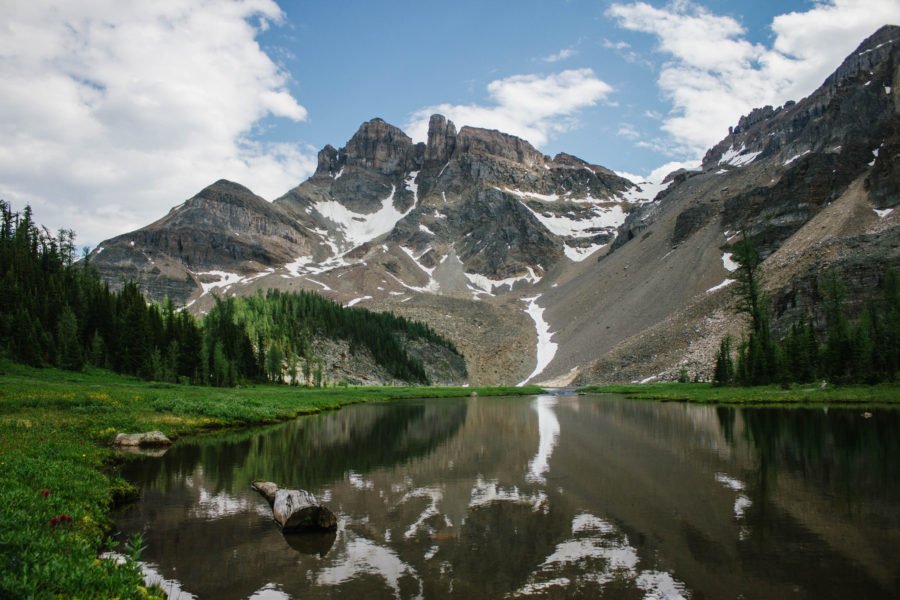 This park can be discovered along the Great Divide, the border between BC and Alberta. It’s nicknamed the “Matterhorn of the Rockies,” because of its resemblance to the Matterhorn in the Alps. It’s here you can marvel at glistening lakes, alpine meadows and Mount Assiniboine, which has an elevation of 3,618 metres.

The park is a popular spot for ski touring in the Winter, and in the Summer, it’s perfect for camping, hiking and mountain climbing. 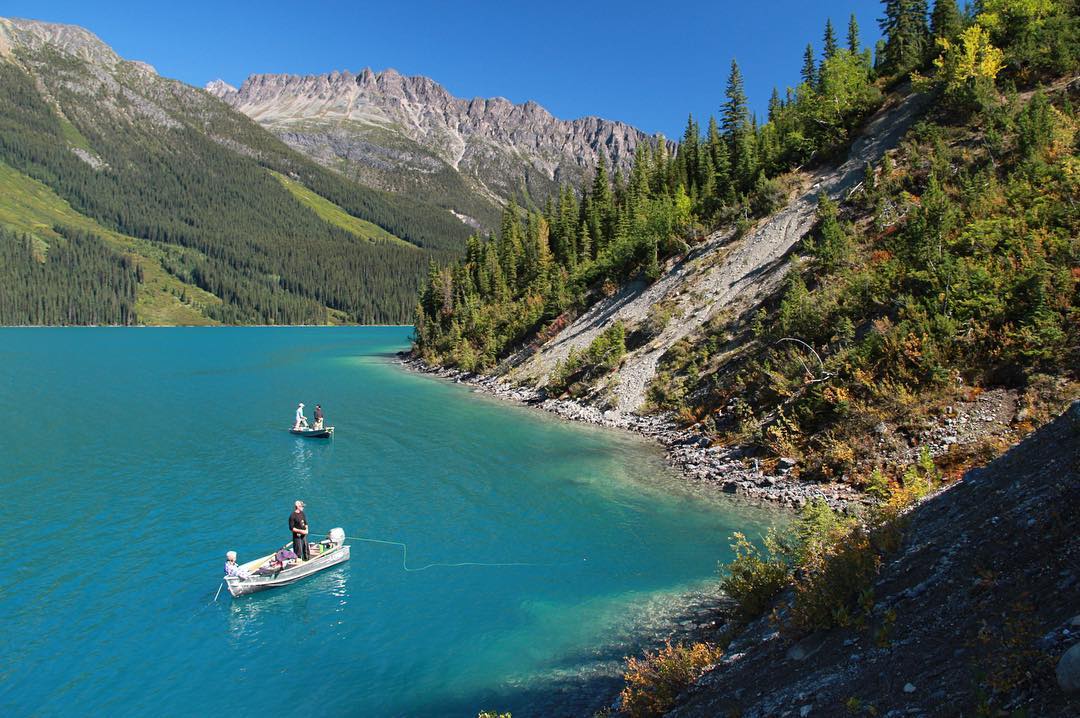 Soak up the wilderness at this peaceful park that takes up 24,000-hectares near the border of BC and Alberta. It’s a popular spot for hiking, camping and fly fishing. It’s close to Jasper National Park and offers an abundance of natural beauty. Fortress Lake is one of the park’s main attractions, with its turquoise coloured waters. It’s an oasis of backcountry for hikers and kayakers to explore.

Fortress Lake is also home to the largest amount of brook trout, making it the ultimate fishing destination.