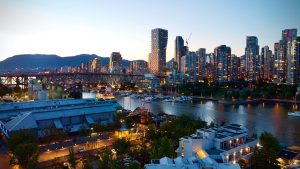 Amongst having high costs for rent, affordability and overall cost of living, it appears that Metro Vancouver also has the highest eviction rate for renters in Canada.

A report on national eviction rates by The University of British Columbia shows that when compared to the rest of Canada, Metro Vancouver shows the highest rates for people being evicted over a 5-year span ending in 2018.

This doesn’t just apply to Vancouver though. For B.C. as a whole, the eviction rate was even higher than Metro Vancouver’s, at 10.6%.

B.C. actually holds the highest rate for eviction out of all the provinces in the country. A release about the report calls B.C. a key centre of evictions in Canada.” 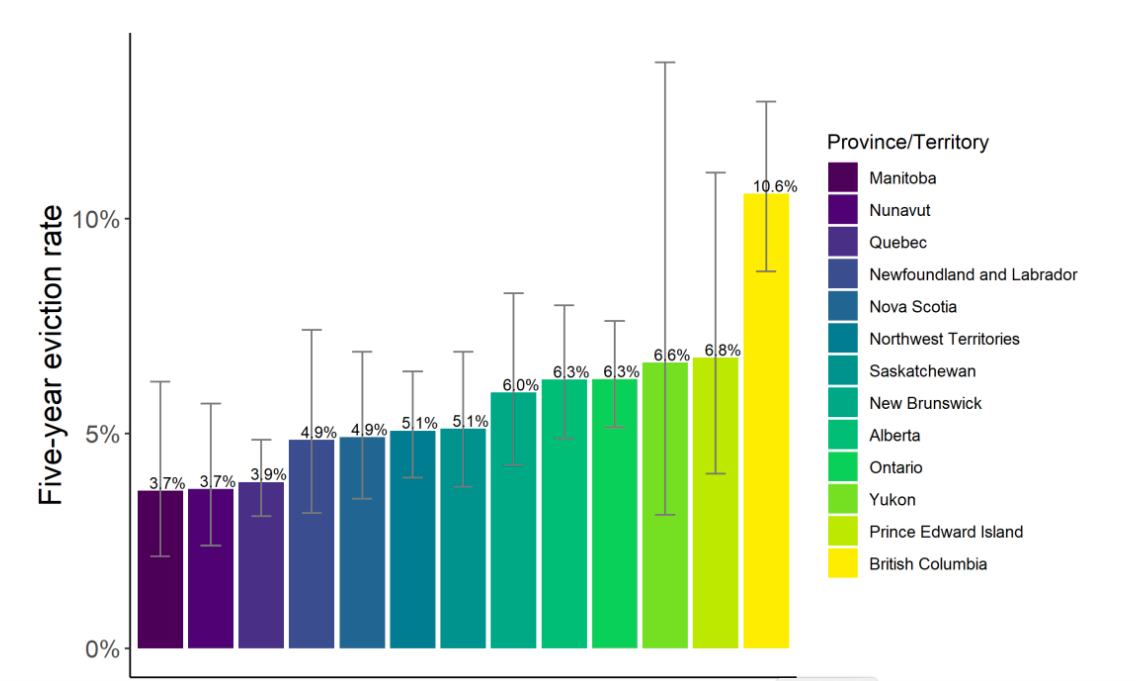 Looking at the Data

For the report, researchers looked into nationally representative data from 65,377 Canadians in the 2018 Canadian Housing Survey. It was clear that Vancouver stood out at at the forefront of all cities in regards to evictions.

Some believe that under provincial legislation, it is easier for a landlord to evict a renter in British Columbia vs. Ontario, however that theory would need to be proven. 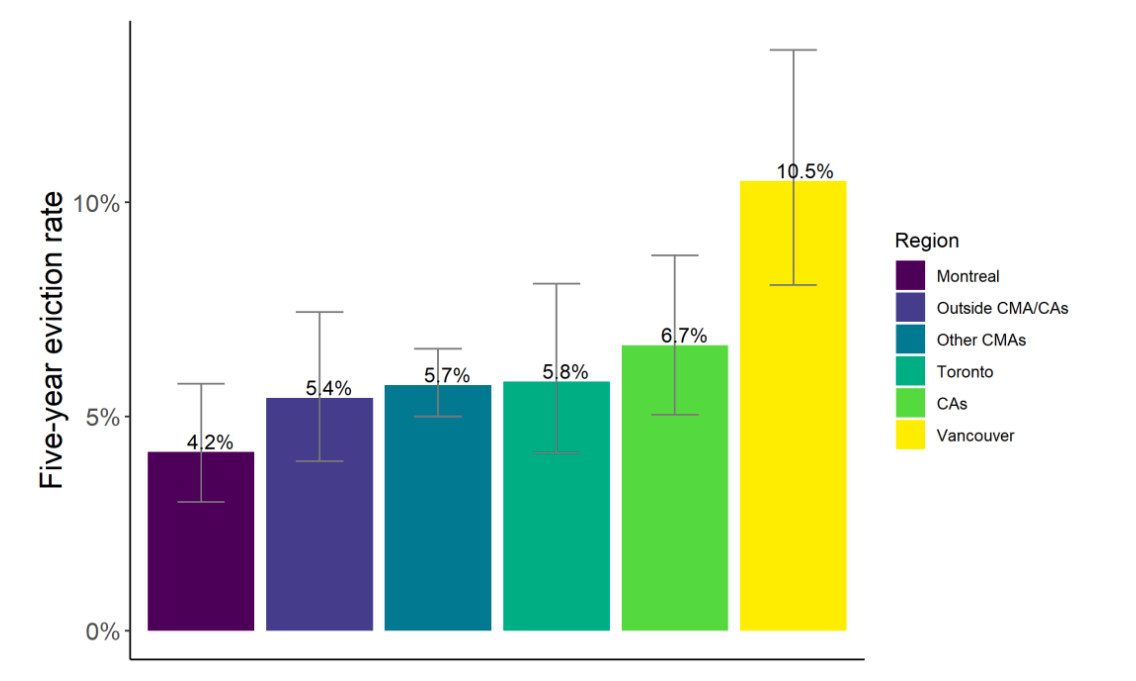 The report also indicates that eviction can lead to homelessness for people living at the lower end of the income scale. This is heightened when the place they live is an area where rent is something they can afford.