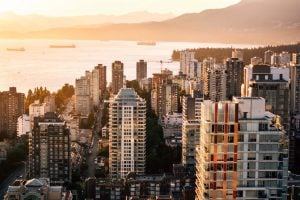 According to a report released by Rentals.ca, it now costs nearly $3,000 for a two-bedroom apartment rental in the city.

The average monthly cost of a two-bedroom apartment in Vancouver is $2,915, while a one-bedroom costs $1,828 a month.

With these figures, Vancouver ranks first in Canada for the most expensive two-bedroom monthly rental rates and fourth in the country for one-bedroom rentals.

In British Columbia, the average asking rent was $1,682 per month, an increase of 4.4% month-over-month, the second highest monthly growth among the provinces in April.

Furthermore, British Columbia and Ontario have the highest share of one-bedroom units at 46% and 41% respectively. 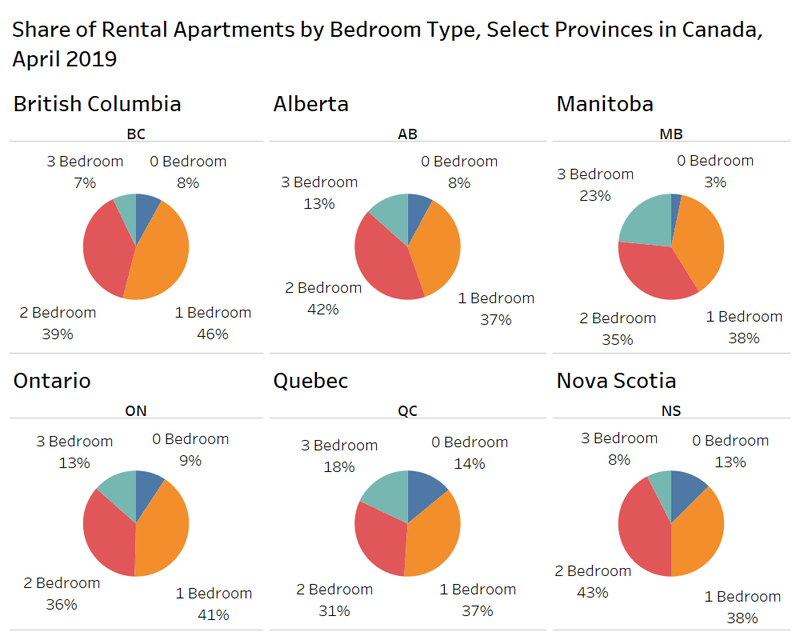 Over in Langley, the average monthly cost of a two-bedroom apartment is now $1,728, while a one-bedroom costs $1,493 a month.