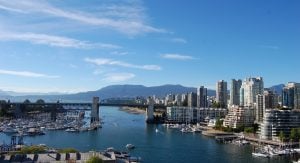 A Vancouver-based company can’t be blamed for being biased, as it places Vancouver 41 on a list of Best Cities in the World.

Resonance Consultancy created the 2020 list as “a ranking of global place equity.”

Vancouver does best in the “people” category, which they base on diversity and education of the city’s residents.

It did weakest in “place,” which ranks 159th on the scale. The company said “place” is an evaluation of “the perceived quality of (a city’s) natural and built environments.”

An explanation for its ranking is that it takes the number of sunny days into consideration.

While London, England is far above in this category, it’s the city’s neighbourhoods and landmarks that make up for its gloomy weather.

Vancouver also ranks low in the “prosperity” section, which is based on GDP per capita.

The only Canadian city above Vancouver, however, is Toronto – placing 17 on the overall list. While Montreal is just below Vancouver at number 45.

Our city hasn’t been doing well on rankings lately. It recently placed high on the list of most bed bug infested city in Canada.

Do you agree with Vancouver’s placement of 41st of the best cities in the world? 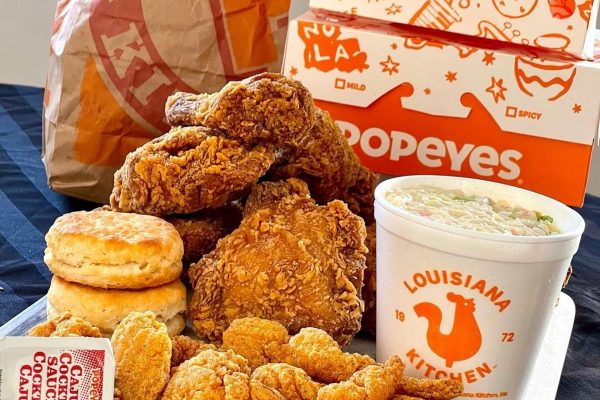