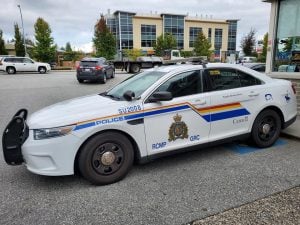 The Surrey RCMP is receiving criticism after an incident involving an officer parking in a handicap parking spot.

According to the woman who spotted it, Tyler-Marie Cairney, she spotted the police cruiser in a Surrey gas station.

“With 3 parking spots and 5 pumps open, lots of parking available [the officer] decided it was a good idea to park in the only handicap spot”, Cairney said in a Facebook post.

“She sat in her car for a couple minutes, meanwhile a van pulls into the parking lot with a handicap sticker in the window. Sees the spot is taken by a police car, he parks in one of the other further away available spots”, she continued.

Cairney said she then went into the gas station to ask the officer why she parked in the handicap spot.

The officer allegedly told Cairney that “I can park where ever I like, even the middle of the road.”

As of Wednesday morning, the Facebook post has received over 2,000 comments, almost all of which were critical. Angered citizens have also shared the post over 6,000 times. 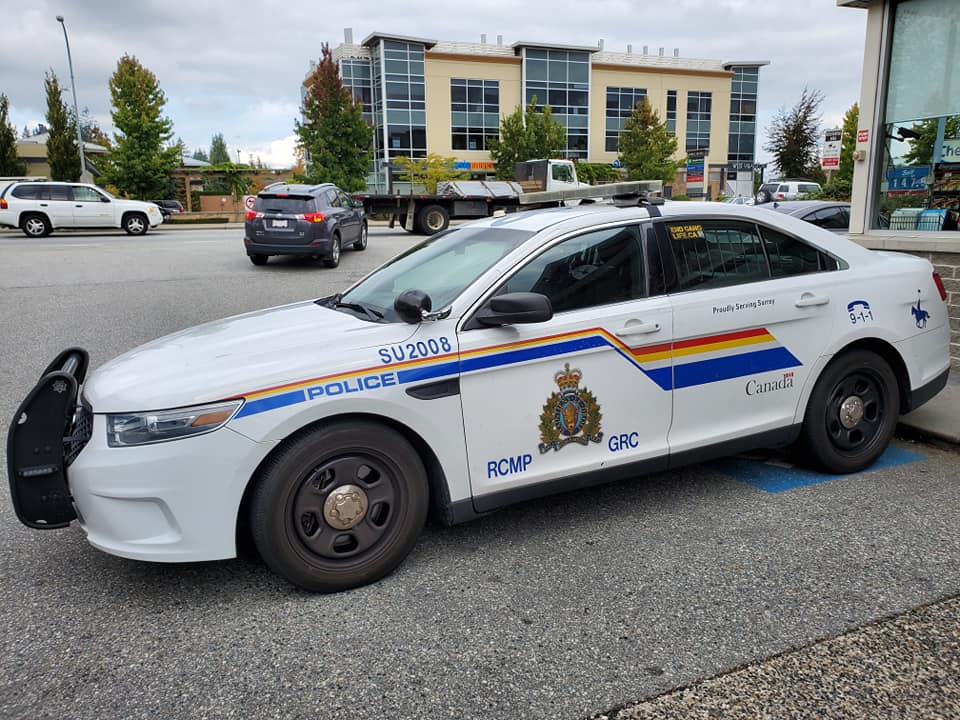 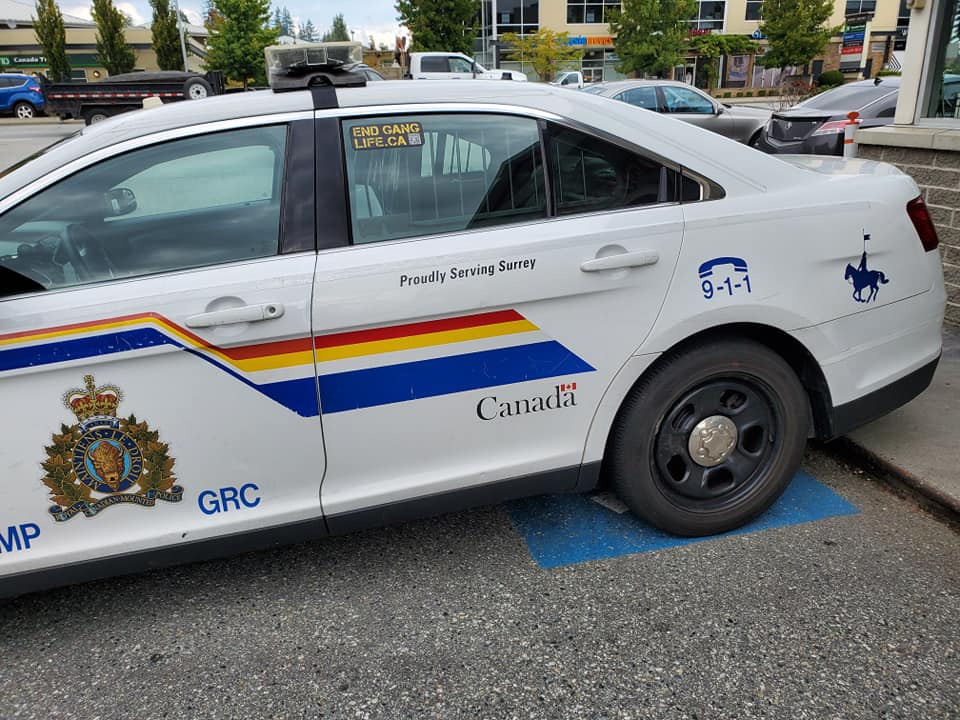 When reached for comment, a media relations officer with the Surrey RCMP confirmed the handicap parking incident to 604 Now and acknowledged that the officer made a mistake.

The Surrey RCMP was notified of the incident on Friday September 20th. The officer’s supervisors then addressed the issue and the officer received “guidance.”

The officer was on duty and not on a break. The Surrey RCMP confirmed this, noting that while sometimes responses to emergencies warrant parking like this, there was no emergency in this instance.

The media relations officer told 604 Now that despite some presumptions, they appreciate the public calling them out for mistakes.

“We service the public. We should be held to a higher standard.” 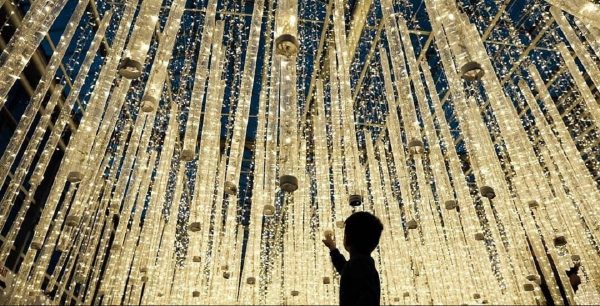 The Greater Vancouver Zoo in Langley will be transforming into a winter wonderland—just in time for Christmas. The popular attraction plans to welcome guests to...

Sky watchers can take in the incredible wonder of the Hunter’s Blue Moon, which will be making a rare appearance this Halloween. The full blue... 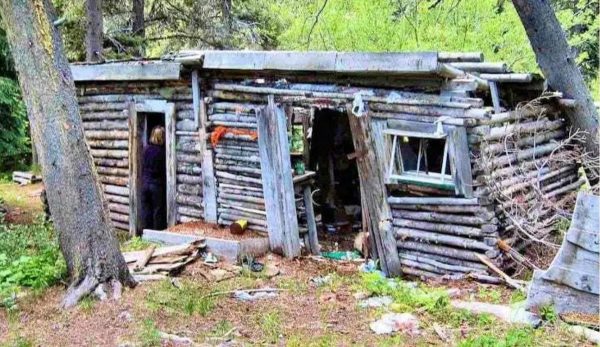 Explore BC in a whole new way by going on a road trip following the Tulameen ghost town trail. According to Vancouver Trails—this is just...