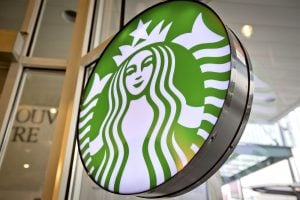 Starbucks Canada is joining the plant-based train, as the company announced they’ll be serving up Beyond Meat soon.

The coffee chain made this announcement Wednesday, by introducing a breakfast sandwich with the fake meat patty.

The sandwich will still include egg and cheddar cheese, however, so it’s not exactly suitable for vegans. But it will be available at all 1,500 Canadian locations in March.

The new addition may be part of the company’s recent initiative to switch toward a more plant-based menu. Starbucks cited its aim toward sustainability as being a reason for the switch.

The company had said it will decrease its use of dairy, while introducing drinks with plant-based milk instead.

While several other fast-food joints are offering Beyond Meat, Tim Horton’s recently pulled their Beyond Meat burgers off the menu, citing low demand.

For more eats in Vancouver, check out our Food section.