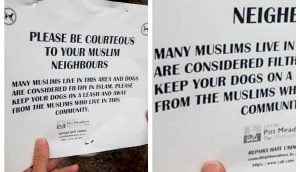 Flyers circulated a park in Pitt Meadows this week asking owners to keep their dogs away from Muslims.

The flyers read “Please be courteous to your Muslim neighbors, many Muslims live in this area and dogs are considered filthy in Islam. Please keep your dogs on a leash and away from the Muslims who live in this community.”

Several residents in the area brought the flyers to city hall because the city logo appeared on them.

The City is aware of notices posted at Hoffman Park, & did not produce/endorse them. Staff have been instructed to remove them. #pittmeadows pic.twitter.com/kUh4HOZRDl

Who Created The Racist Posters?

Mayor of Pitt Meadows, John Becker, stated that the flyers were not created or distributed by the city. He added that he doesn’t endorse them, either.

Another logo that appeared on the flyers was from the U.S.-based Council on American-Islamic Relations (CAIR).

Global News contacted the head of this organization, Ibrahim Hooper, who stated that his group was not involved in the ordeal.

He told them that racist groups will often organise these kind of antics in order to create tension and hostility toward Muslims. He said they will “take some twisted view of Islam and try to turn people off from Islam and to create some kind of tension with the local Muslim community.”

It is unclear who is behind the flyers, but they have caused major public outcry.

These flyers come within a year of KKK flyers found on doorsteps throughout the Fraser Valley and the KKK Flyers Distributed in Abbotsford Target Martin Luther King Jr. 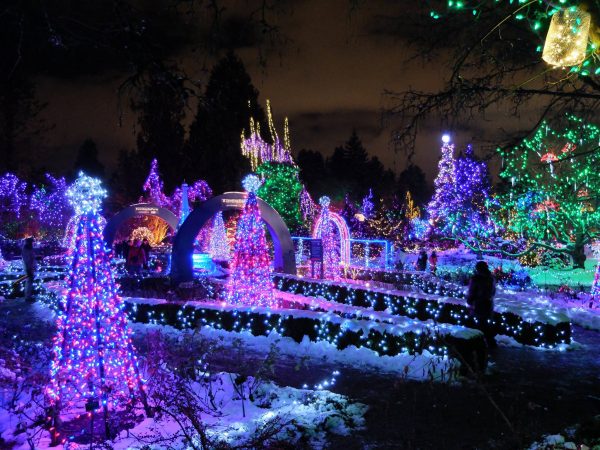 Those planning to attend two of Vancouver’s most popular Christmas events in the next couple of weeks are out of luck. The Vancouver Park Board... 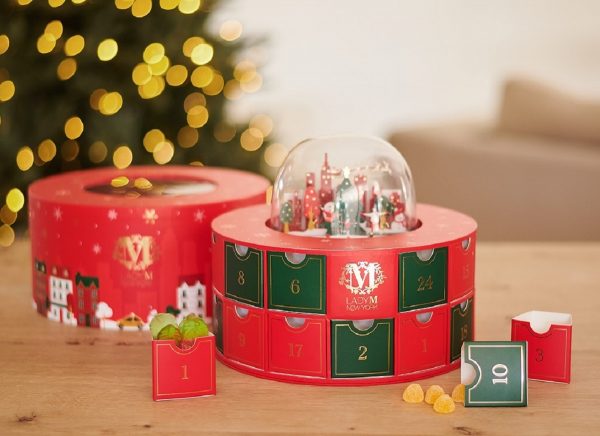 Celebrate the holiday season with an elevated advent calendar from Lady M. The popular shop has created a stunning Winter Dreams Advent Calendar that can... 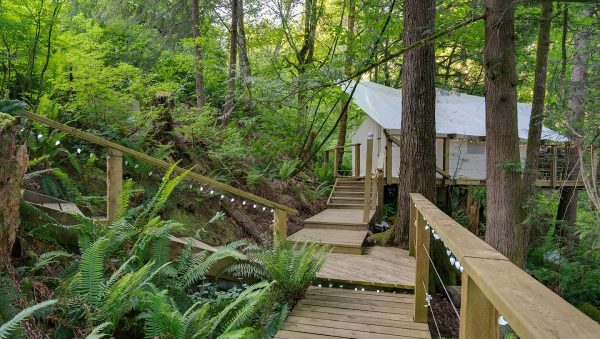 Escape To This Riverside Retreat For The Ultimate Glamping Experience