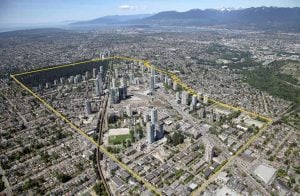 While some people are intrigued that plans to take down Metropolis at Metrotown mall are set in action, many residents are particularly distraught – and for good reason.

Plans to take down the mall include a great deal more than just demolishing a shopping centre. Indeed, Burnaby City Council unanimously voted to take down the province’s largest shopping mall and completely transform the area around it.

The move comes as the city’s population continues to grow at an exponential rate. Restructuring was deemed necessary in order to withstand the increase; however, not everyone feels the plans are in their best interests.

CTV News reports that housing advocates estimate that the development could displace upwards of 6,000 people who currently reside in low-income housing.

During the Burnaby City Council meeting on July 24th affordable housing advocates from the Stop Demovictions campaign staged a protest that eventually had to be shut down by police. Protesters successfully delayed the vote at first, forcing the meeting to adjourn until peace was brought into the building, but they weren’t successful in stopping the vote from going through.

Police eventually broke up the protest warning the advocates that they would be arrested if they continued chanting and preventing the progress of the meeting.

CTV News quoted Ivan Drury, an organizer with Stop Demovictions who blasted council: “They do it July 24, the last council meeting before they all go on summer vacation. That means that these councillors who just made this decision won’t be vulnerable to scrutiny from the media. They’ll all be off in Hawaii or wherever they go for their summer vacation and they’ll come back in a month hopefully when it’s forgotten.”

The protesters felt that the vote should have been delayed until further consideration had been factored into the final decision, but the council felt pressure from population growth. 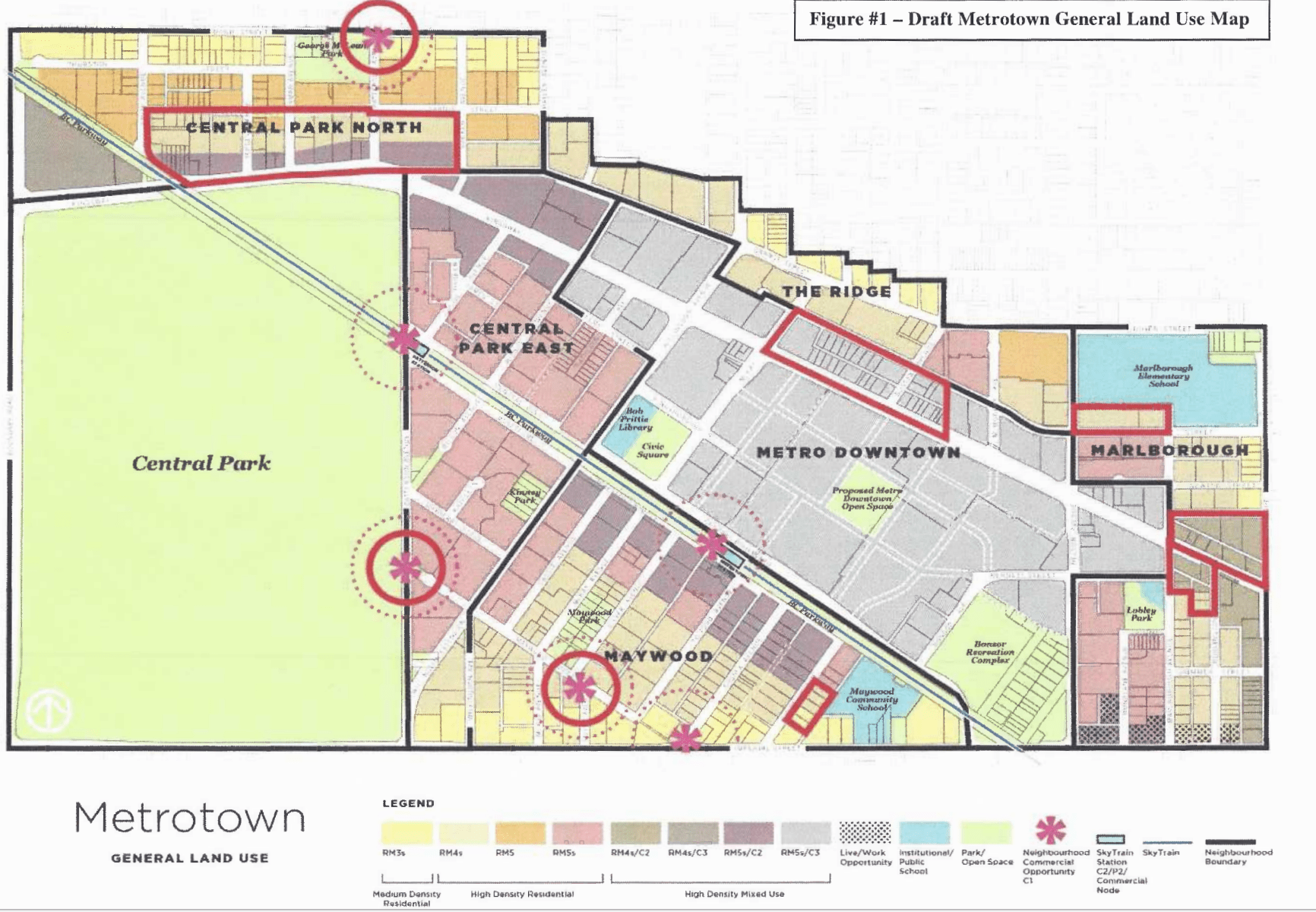 The area is expected to welcome 125,000 new residents by 2041, and the demand for housing will be steep. The city plan indicates that “The intent is to transform the more suburban shopping areas into vibrant, pedestrian and transit-oriented, mixed-use developments with diverse housing, employment, service, and recreation opportunities,”

While the plan was unanimously voted on, it won’t come into effect for quite some time. Some estimates say that developments could take up to 40 years.

Where do you stand on the city’s future plans? Sound off in the comments below.