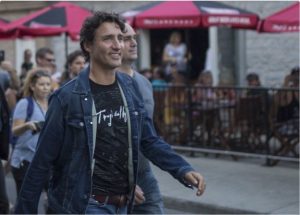 The Canadian Tuxedo has become a classic reference that we both love and hate: it’s a fashion faux pas, but it is ever so Canadian.

We have seen the pairing of denim on denim many times before. Rihanna and Justin Trudeau have donned it and even Justin Timberlake and Britney Spears in 2001. 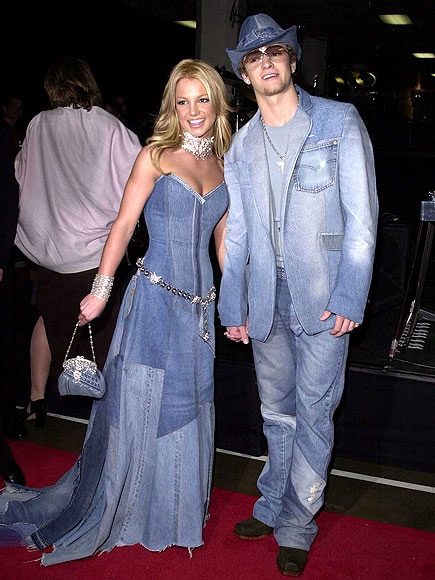 Despite its un-classy reputation, it all began with an upscale Vancouver hotel and singer Bing Crosby.

You may know Crosby best these days as the singer behind many classic Christmas tunes. But in the 1940s, he was at the top of his game, alongside Frank Sinatra.

So in 1951, Crosby visited Vancouver, a place he was known to love. The mayor at the time, George Miller, had even given the singer a key to the city in 1948. It was in the shape of Vancouver’s skyline.

As loved as the musician was, however, Crosby was apparently not recognizable to everyone. When he tried to check in at the Hotel Vancouver, his outfit caused him some grief.

The hotel clerk would not allow Crosby in, because of his denim-on-denim Levi’s outfit. It was considered too casual for the hotel, and the clerk later said the man “looked like a bum.”

A bellhop recognized Crosby, however, and allowed him in, but not without some embarrassment for the hotel.

When Levi’s heard of the situation, its designers immediately created a custom-made jean tuxedo for the singer. The outfit featured a tuxedo-style jacket, complete with a corsage and a leather patch, reading, “Notice to All Hotel Men.”

The brand dubbed it the “Canadian Tuxedo” and it became Crosby’s signature look. He wore it that year to promote his film, Here Comes the Groom.

The clerk who originally denied Crosby became famous, too, and earned himself a backstage pass to a Hollywood filming. Crosby’s rival, Bob Hope, had invited the clerk onto his set, saying, “anybody who can spot a real bum like that deserves some kind of recognition.”

The look has taken many shapes since, but it remains a tribute to Canadian roots.

For more neat history stories about Vancouver, read about Stanley Park’s 9 O’Clock Gun firing, as well as our historic fascination with Blind Pigs.