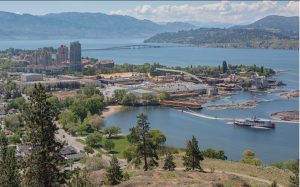 Nearly 1,000 people have been forced to quarantine, following several parties in Kelowna.

B.C. health officials warned the public of several incidents of COVID-19 exposure, which were mostly linked to parties held around Canada Day. They issued the warnings for places around downtown Kelowna between June 25-July 6th.

RELATED: As COVID-19 Cases Rise, Your Bar or Restaurant Visits May Look Different—Again

“There are now close to 1,000 British Columbians in every health authority who are self-isolating at home because they have been exposed to somebody who has been positive for this virus,” said health officer Dr. Bonnie Henry.

Dr. Henry said 70 people have now caught the virus as a result of these parties and roughly 14 times as many contacts are self isolating.

While the province’s number of COVID-19 cases had previously seen a decline, they are back on the rise. Health officials announced 102 new COVID-19 cases over the weekend, with another 30 cases announced Tuesday.

This is mostly due to people not taking the proper precautions amid the pandemic.

That is apparent after people filmed a drum dance party on Third Beach this week, which showed a large crowd of people disregarding physical distancing measures. 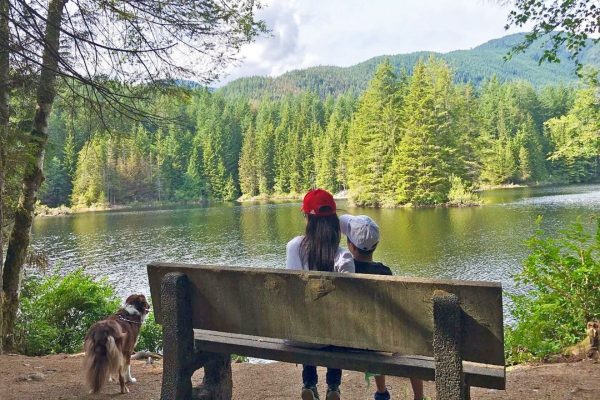 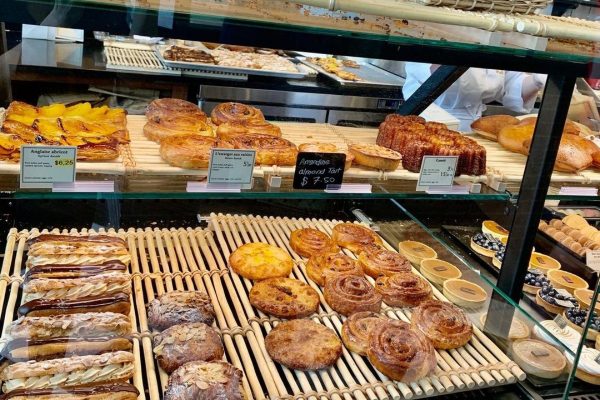