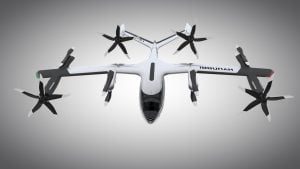 Uber hasn’t quite arrived in Metro Vancouver yet, but that didn’t stop the company from taking the CES 2020 stage to reveal what they’ve been working on.

Last week, Uber and Hyundai announced that they were teaming up to develop an all-electric air taxi that’s set to be part of an “aerial ride-share network.” 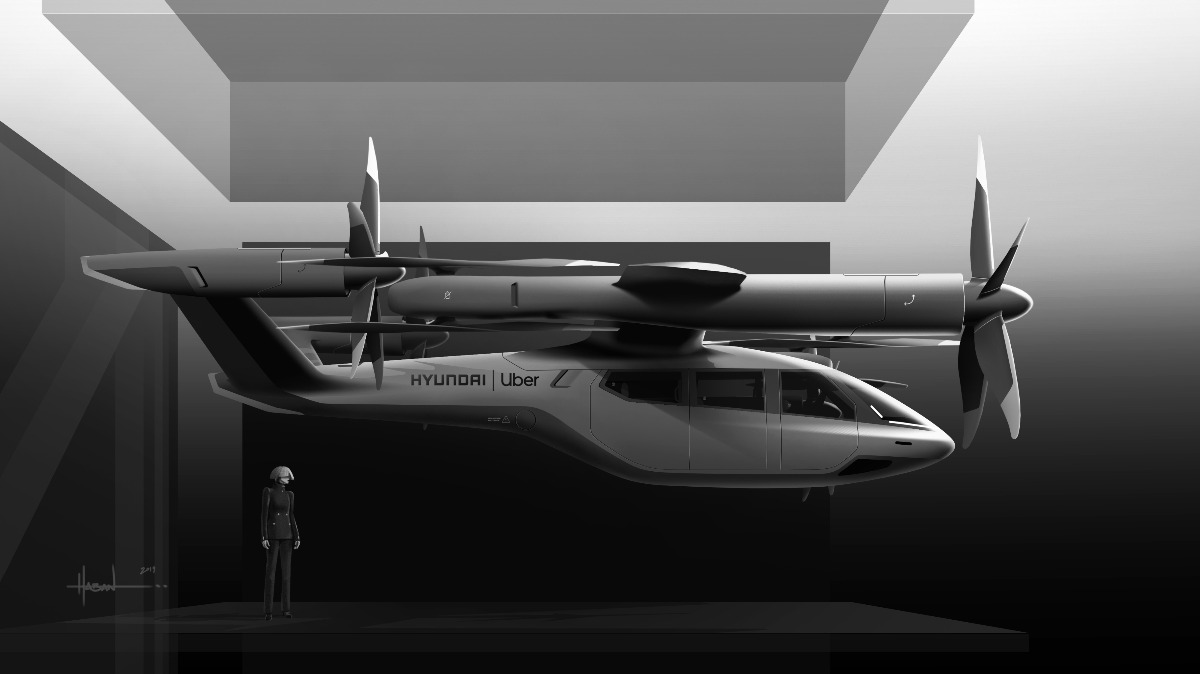 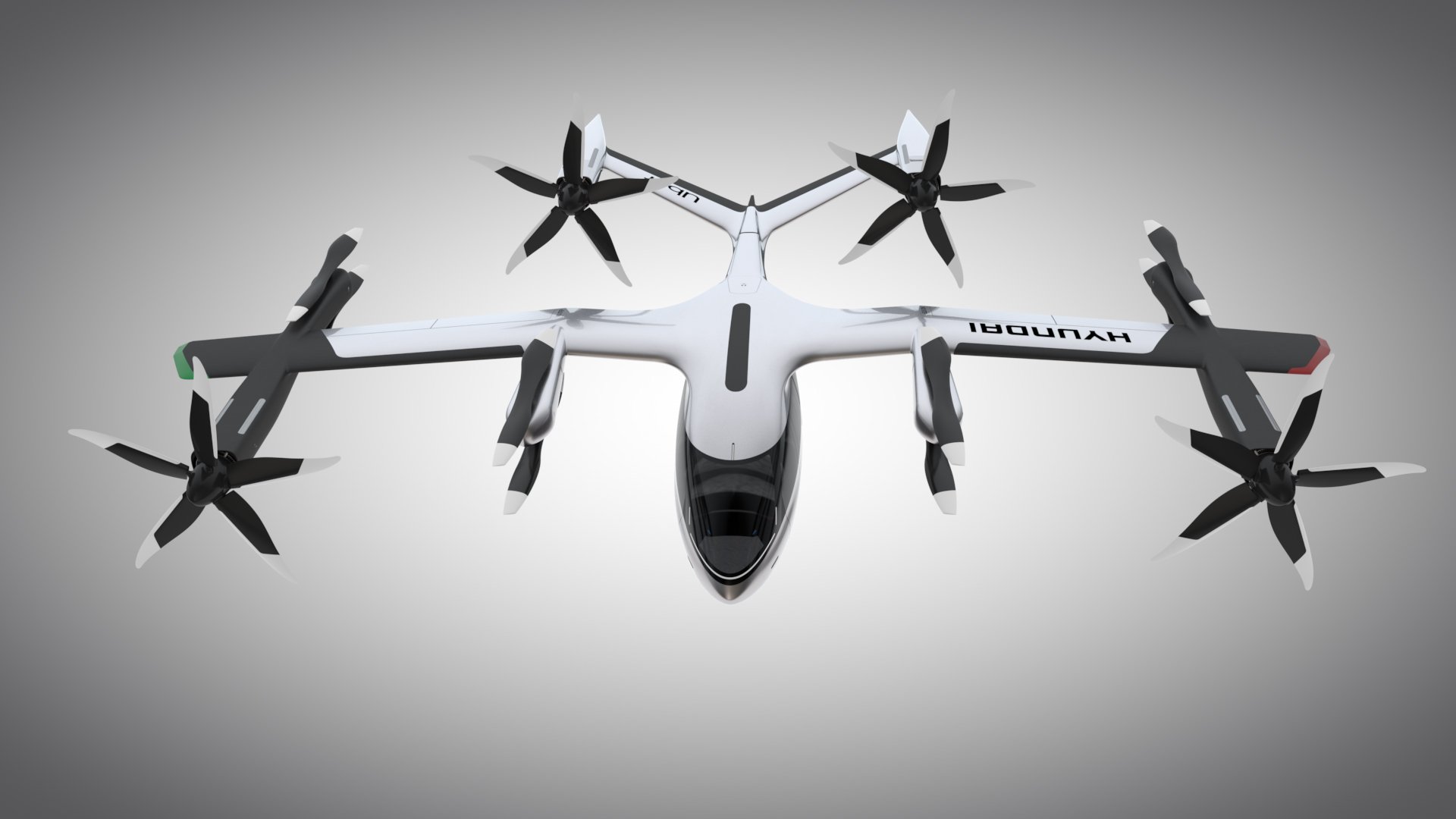 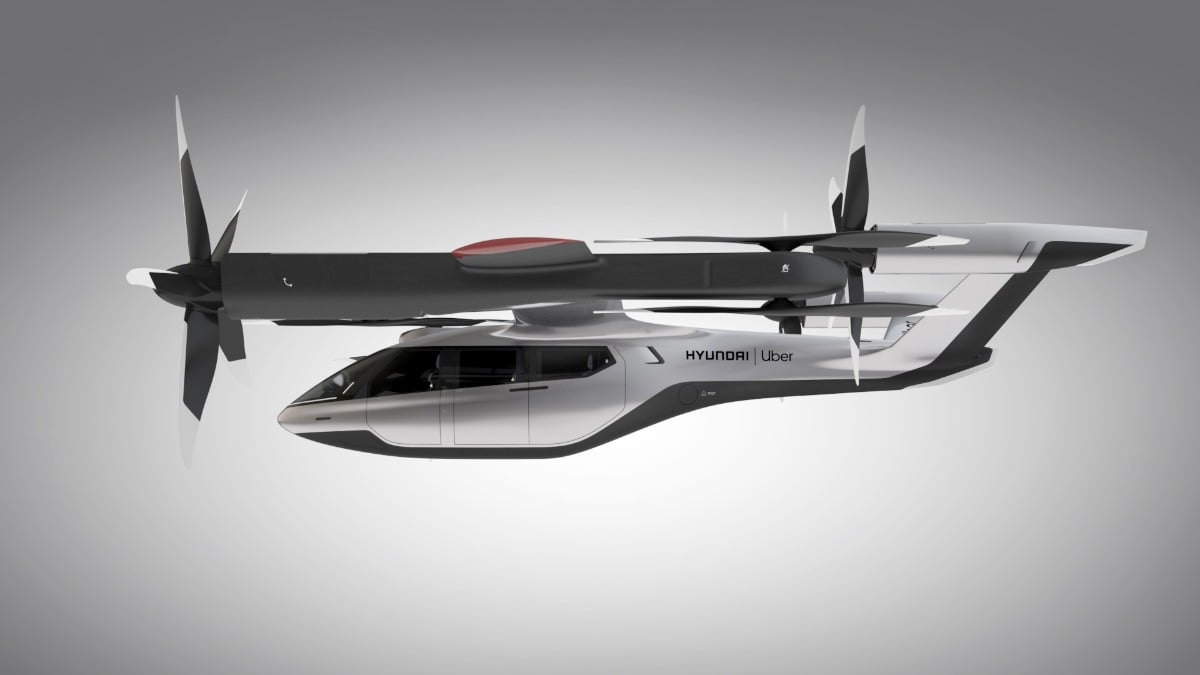 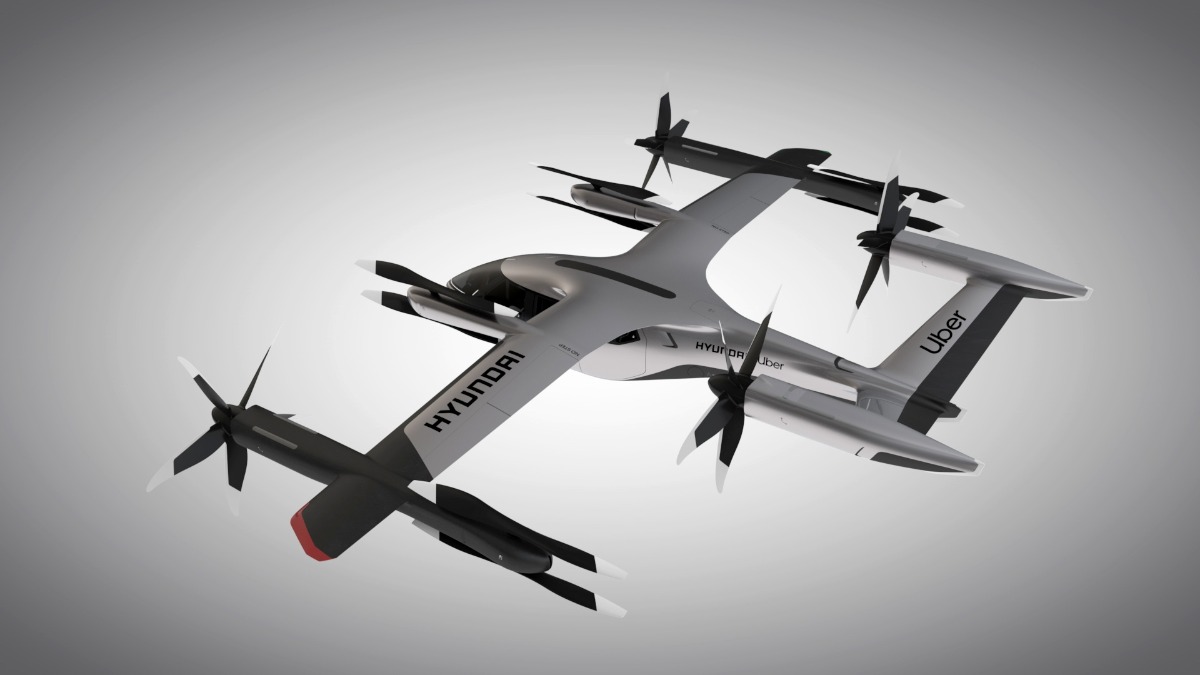 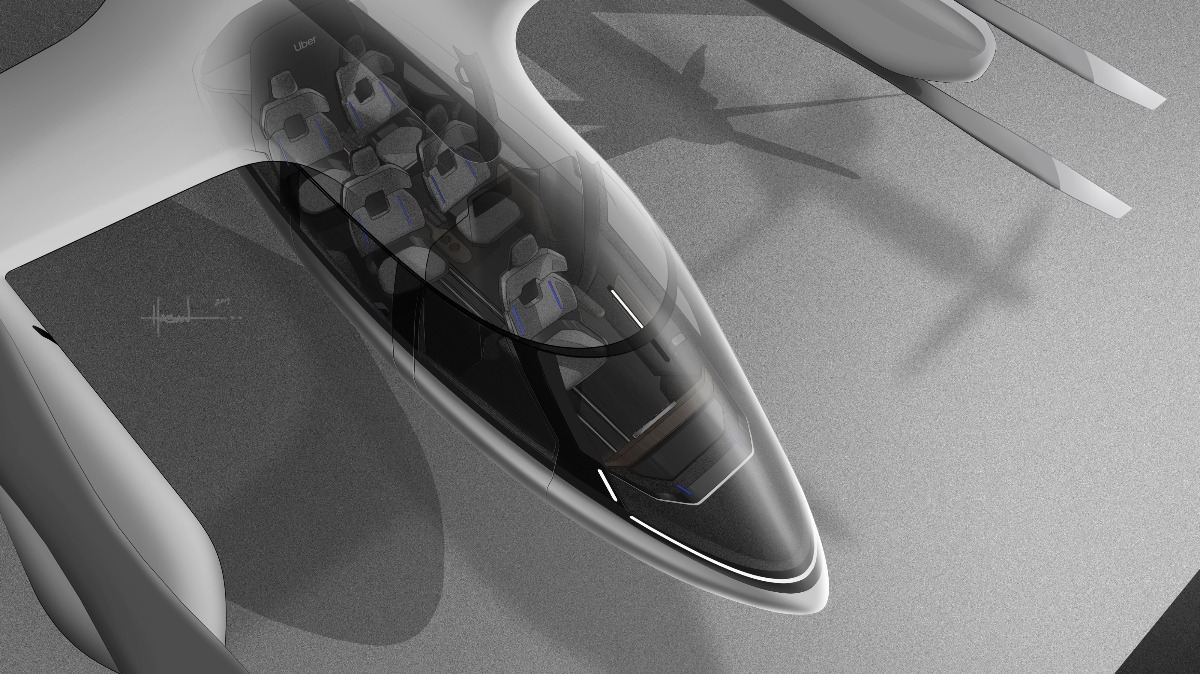 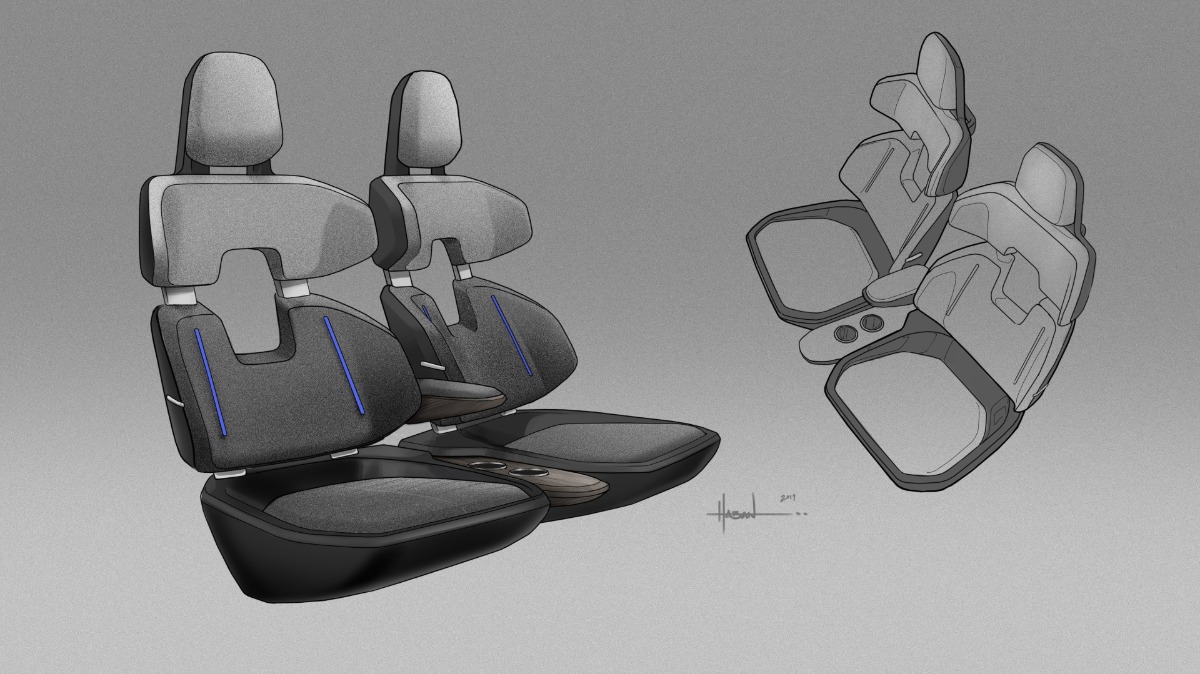 In addition, Uber and Hyundai said that the air taxi will:

With this announcement at CES 2020, Hyundai becomes the first vehicle manufacturer to join the Uber Elevate program, which has a stated goal of introducing commercial air taxis by 2023.

The ride-hailing giant remained confident it would launch operations in Metro Vancouver before 2020, despite the the likelihood of a delay, but has maintained radio silence on the status since the turn of the calendar.