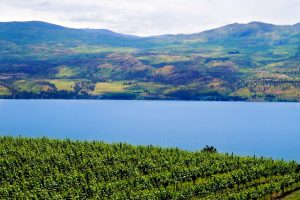 Whether you believe in the Ogopogo or not—the giant sea serpent is thought to live in Okanagan Lake.

Sightings of the Ogopogo date as far back as 1872. That’s even earlier than its Scottish counterpart the Loch Ness Monster, which gained worldwide notoriety in 1933.

The Ogopogo is believed to be a long sea serpent with many humps. 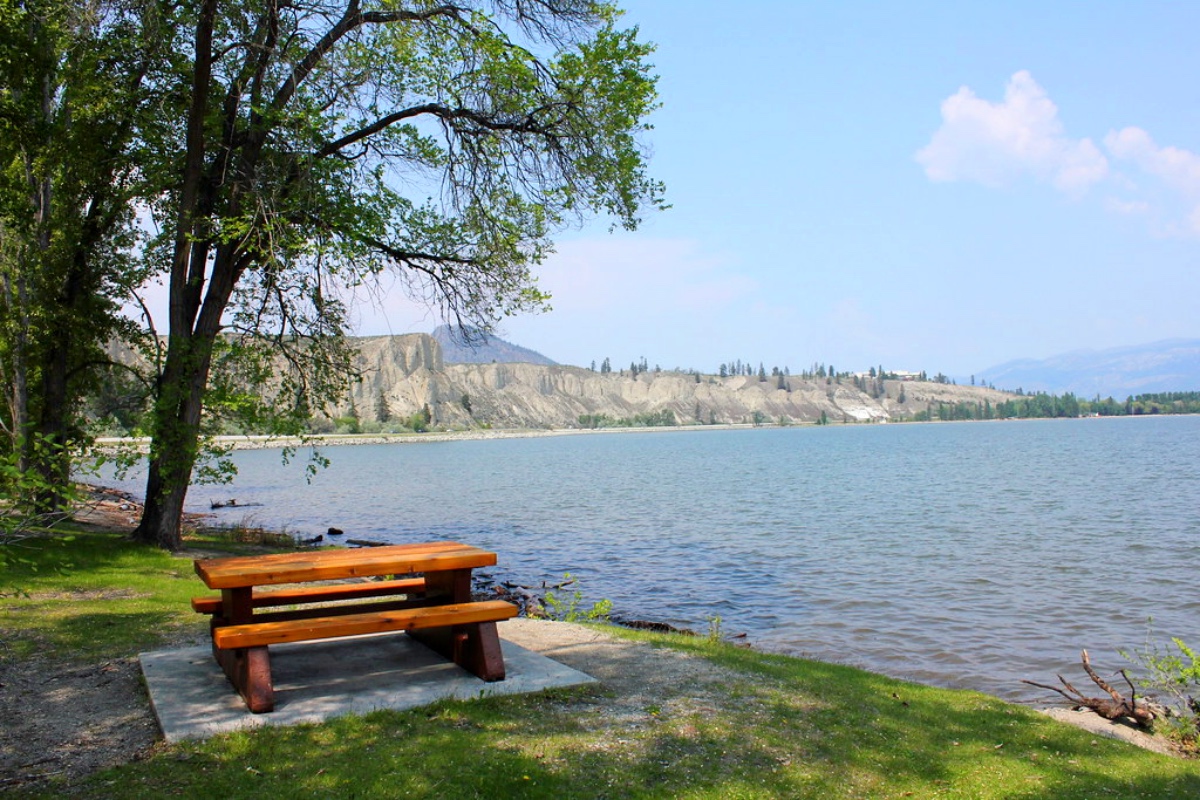 And unlike other lake monsters, the Ogopogo is more closely tied to native myths.

The Secwepemc and Syilx Nations referred to it as the Naitaka, describing it as “an evil supernatural entity with great power and ill intent.”

According to Atlas Obscura while the monster has managed to remain quite elusive in recent years, there have been several accounts of visitors who caught a glimpse of strange movement in the water. 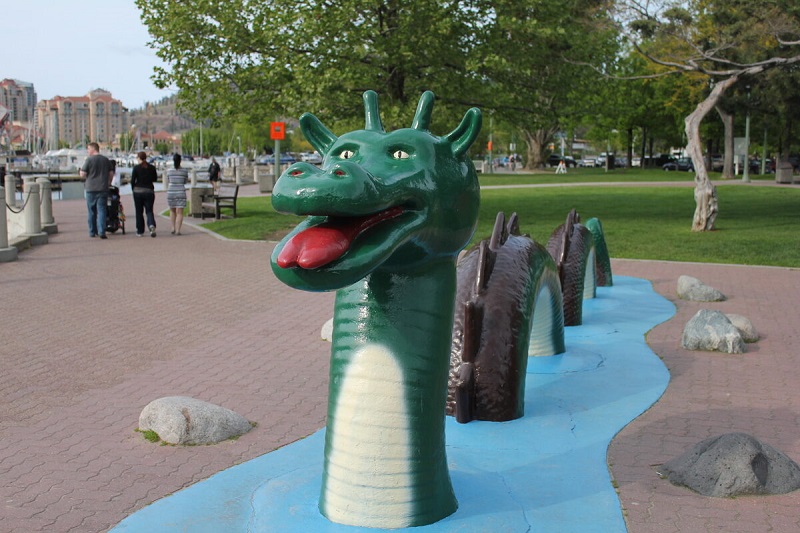 The mysterious creature was even written about in a newspaper dating back to 1926, where dozens of people had reported seeing it.

An investigation was conducted in 1991, but nothing was found.

But still sightings of what appear to be a mythical creature lurking beneath the lake’s surface continue.

Most recently, three sightings were reported in September 2018. One person described seeing a giant snake in the water.

Ogopogo sighting or not—Okanagan Lake is one of BC’s most magical places to explore.

Where: The lake spans 250 miles and most sightings have been reported near Rattlesnake Island and Okanagan Mission beach

For more incredible destinations in beautiful BC, check out our Travel & Outdoors section.