So, what’s the sitch? The beloved animated Kim Possible franchise is getting a live-action TV movie! The action-adventure and comedy series ran from 2002 to 2007 on Disney Channel and spawned 2 made-for-TV movies and 6 video games. The new movie, which is slated for a 2019 release, started filming in Vancouver this June and wraps up by July 23.

my whole heart :,) <3 (+ @erikatham + the entire cast + literally every single person who is working on any part of this movie + rufus)

Disney is frequent to Vancouver having filmed the 5th installment of the Pirates of the Caribbean here in 2016 and Christmas movie Noelle starring Anna Kendrick here in 2017/18. Noelle will premiere on Disney’s new streaming platform in 2019.

Missing you guys. I will be back up soon to make life miserable for you. Love Drak.

we makin a movie! #kimpossible

pigment of your imagination 📸: @olivier.puydebois

My overalls and I are here 2 ruin Canada 🌪🌪🌪

Wrapped for the day and sent home with cuddles from this cutie!!! #kimpossible

Canadian actor Patrick Sabongui plays Dr. Glopman. The Montrealer is known for his role of David Singh on CW’s The Flash which also films in Vancouver. 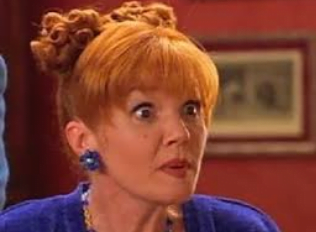 Make sure to take to have a look at the cast of the Vancouver-filmed Chilling Adventures of Sabrina.