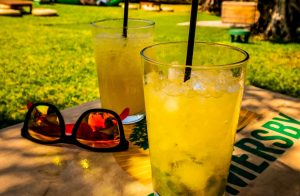 With spring in full swing and summer well on its way, it’s time to start planning those must-visit picnic spots (with members of your immediate bubble of course).

Luckily for us, there are plenty of parks across Metro Vancouver where people are allowed to legally drink at.

Of course, there are rules in place. For example, drinking is only permitted from noon to dusk at several of these parks.

RELATED: 16 Vancouver Patios You Can Dine At Safely This Spring & Summer

Parks Where You Can Legally Drink In Metro Vancouver 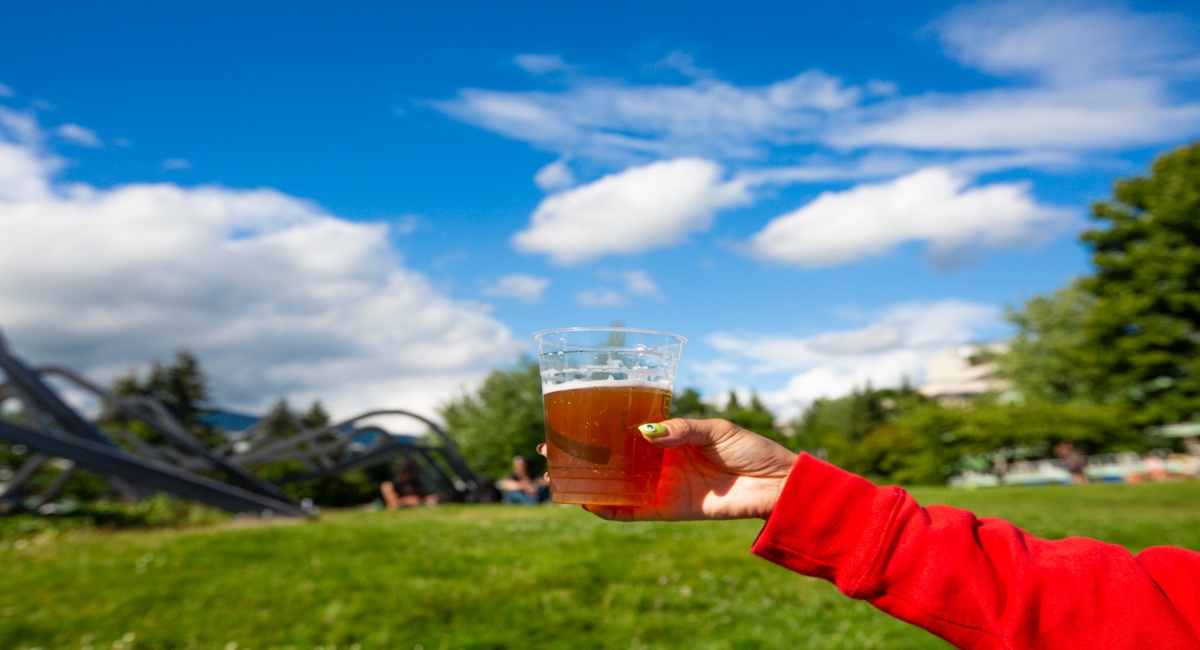 The City of New Westminster is the latest jurisdiction to get on the alcohol in parks bandwagon. City council voted in favour of a bylaw, allowing drinking in six of its parks.

It has not yet been announced when the new rules will go into effect but once they do, people will be able to drink legally in sections of the following parks from 11 a.m. to dusk:

For more places to eat and drink in Metro Vancouver, check out our Food section.