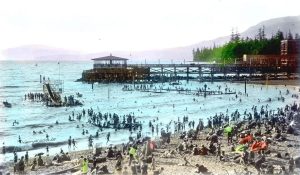 How surprised would you be to learn that there was once a pier at English Bay? As a matter of fact, there were 2 piers.

Up until the 1950s, one of Vancouver’s favourite beach actually had a pier, and from 1926-1939 there were two. These were created around the same time as the beloved White Rock pier that has now been around for over a hundred years.

During this time, the area was a resort destination for tourists, one full of amusement, parades and a bathing beachfront. There was even a bathhouse that rented bathing lockers and suits.

While the current English Bay still hosts people enjoying the sun and the sand, it definitely looked quite different.

RELATED: Stanley Park Once Had A Zoo And Here’s What It Was Like

The History of the First Pier

The first pier was built by the Vancouver Park Board in December 1907. The completely wooden structure eventually started to deteriorate. 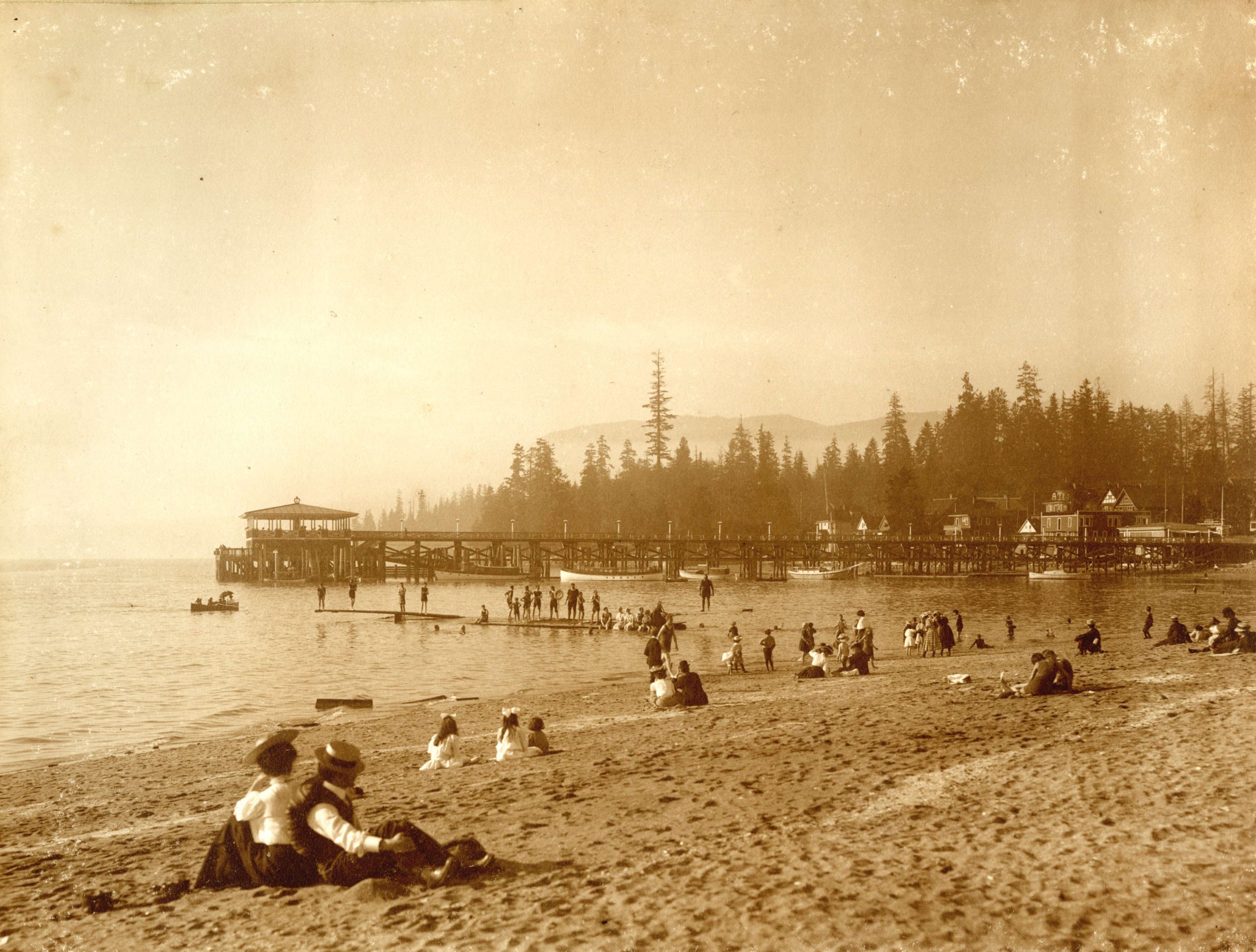 The English Bay Pier had become less than desirable to West End residents. A letter to the editor of the Vancouver Sun in 1936 called it an, “unsightly eye-sore, ruining the whole aspect of English Bay and the fine view of West Vancouver and the mountains.”

It was indeed demolished and torn down by 1939. Which left room for the more natural waterfront, protected by the Seawall that we see today. 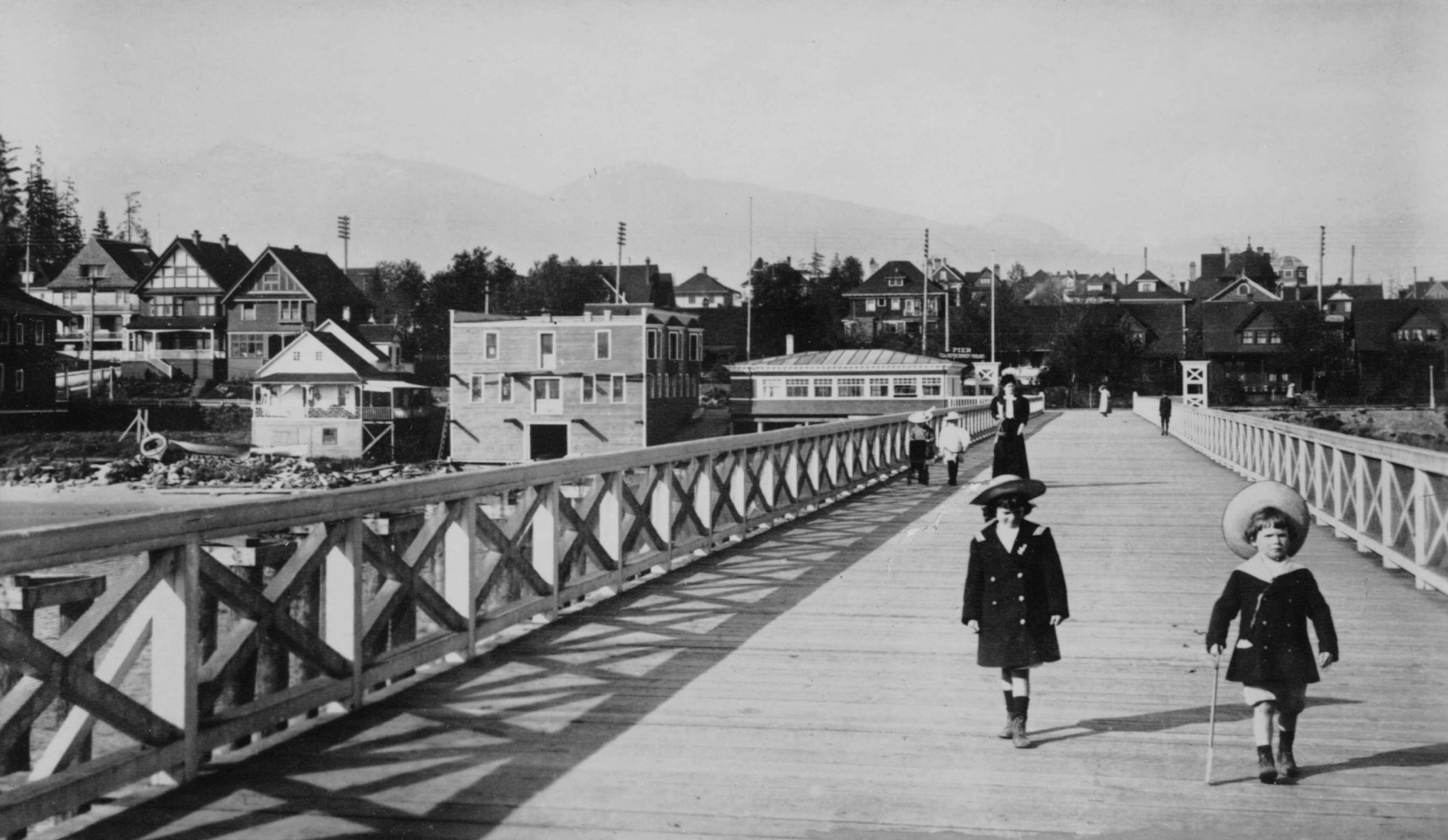 This pier actually started out as an entirely-on-land, 2-storey tearoom and sweet shop in 1923. The owner, Llewellyn G. Thomas and his wife Lilly lived in the building. He then built a 50 ft extension in 1925 and added a 337 ft pier the following year. In 1925 Thomas also threw around the idea of adding a year-round warm water swimming pool under the pier.

However, the park board had not gotten foreshore rights on the pier property, which would have prevented having a pier in the first place. The pool was never built, Thomas left the business in 1927, and by 1932, the pier faced foreclosure. 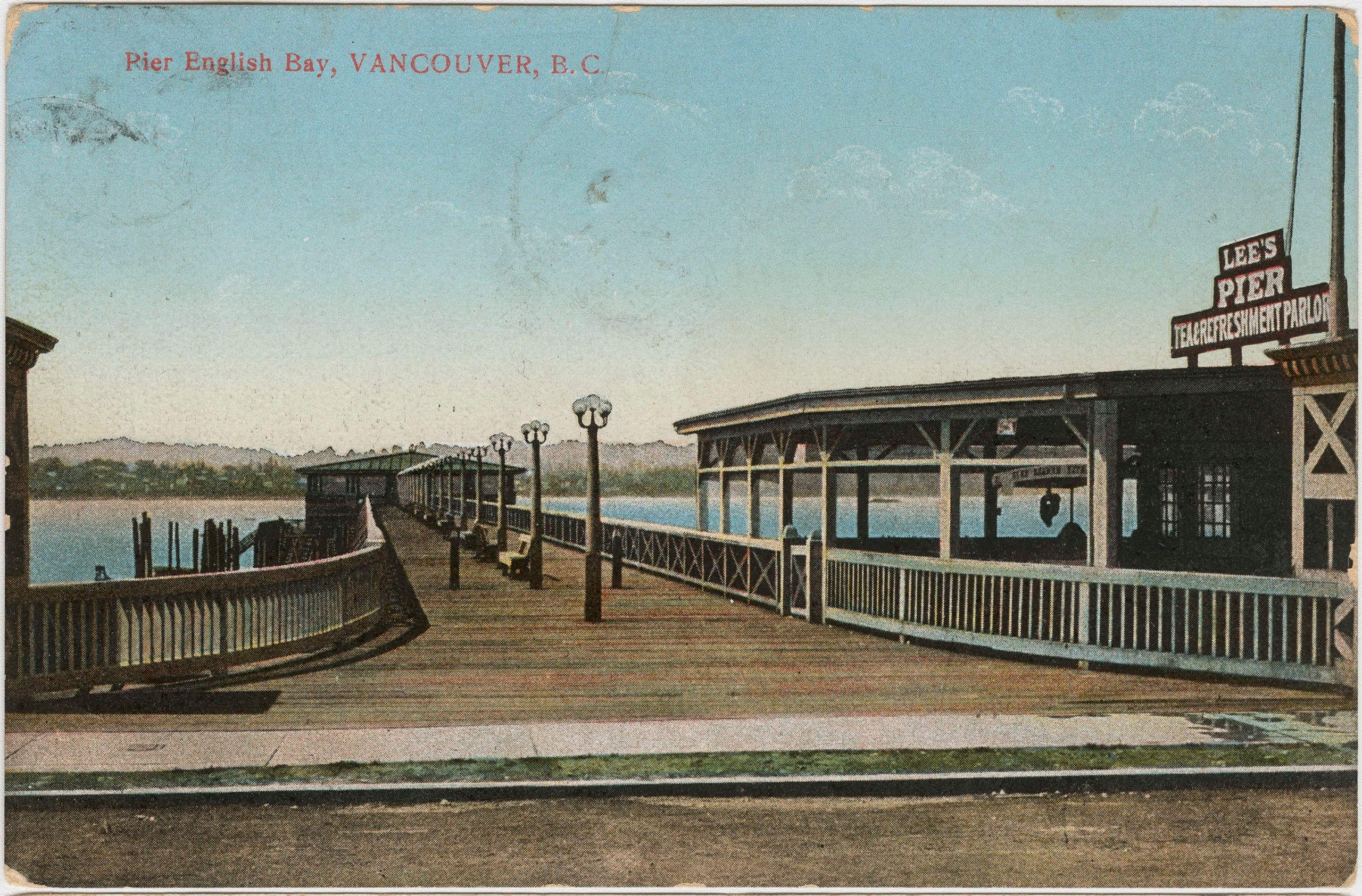 It was used for a variety of purposes afterwards. Including sporadic events, a site used in WWII, and later Theatre Under the Stars repurposed it as rehearsal space and offices.

However, by 1958 all signs of the second pier were gone as well. 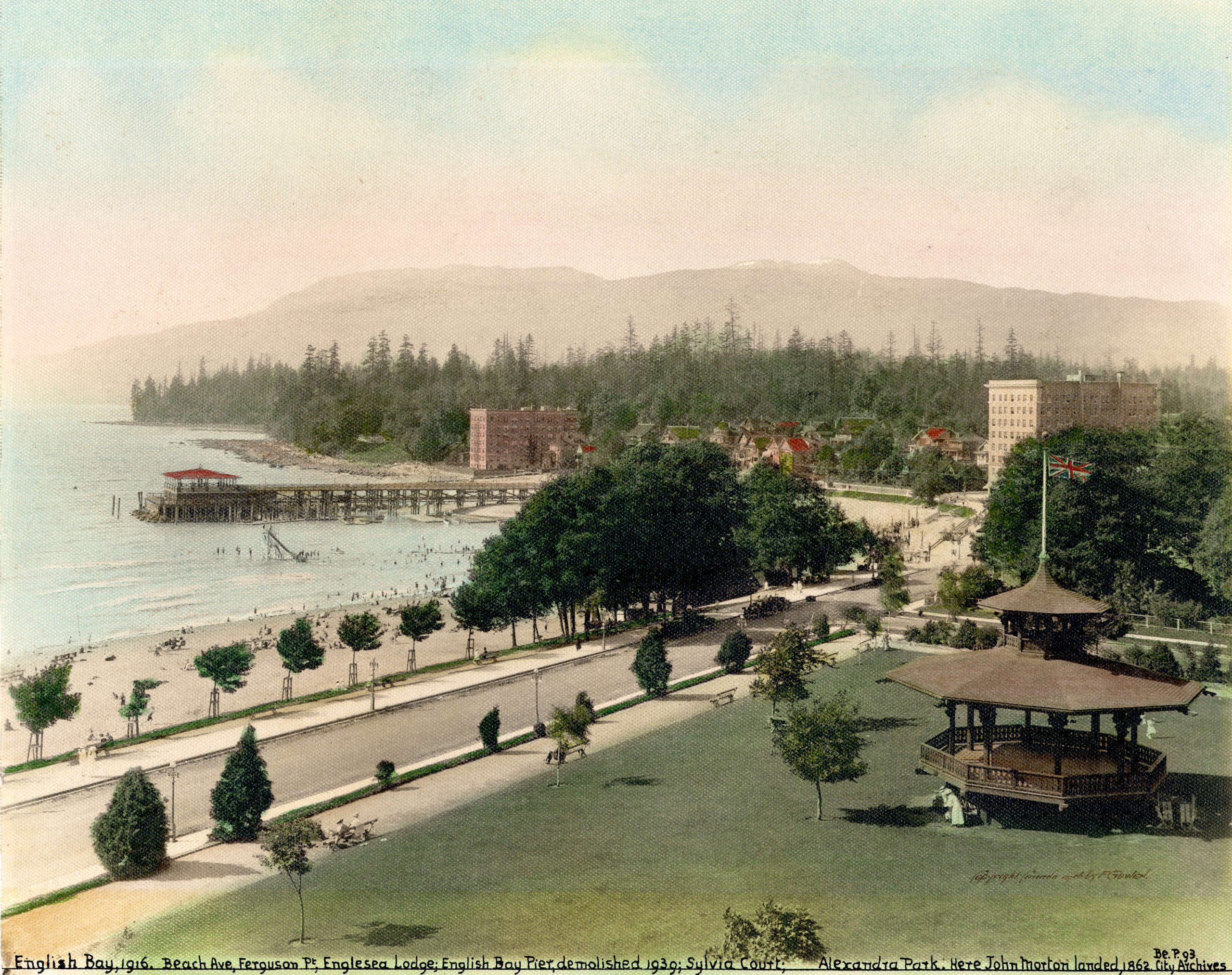 Talks in the 80’s of adding a pier were brought up again, with many not knowing that one had already existed back in the day. The idea was eventually “snuffed” after reviewing the history and realizing it wouldn’t be popular amongst West End residents.

Still, it’s interesting to look back at these archives and see what this popular area once looked like in Vancouver.