Brought to you by the group behind The Cascade Room, El Camino’s is the ideal place in Vancouver for you to spend your Taco Tuesdays.

We’re not just saying that because it’s a Latin-American restaurant. El Camino’s features daily specials, and Tuesdays are appropriately called Taco Tuesdays, where taco orders are all 25% off.

If you can’t make it on a Tuesday, however, don’t fret. Mondays are Nacho Average Mondays, where you can build your own nachos, and margaritas are $8 all night long. 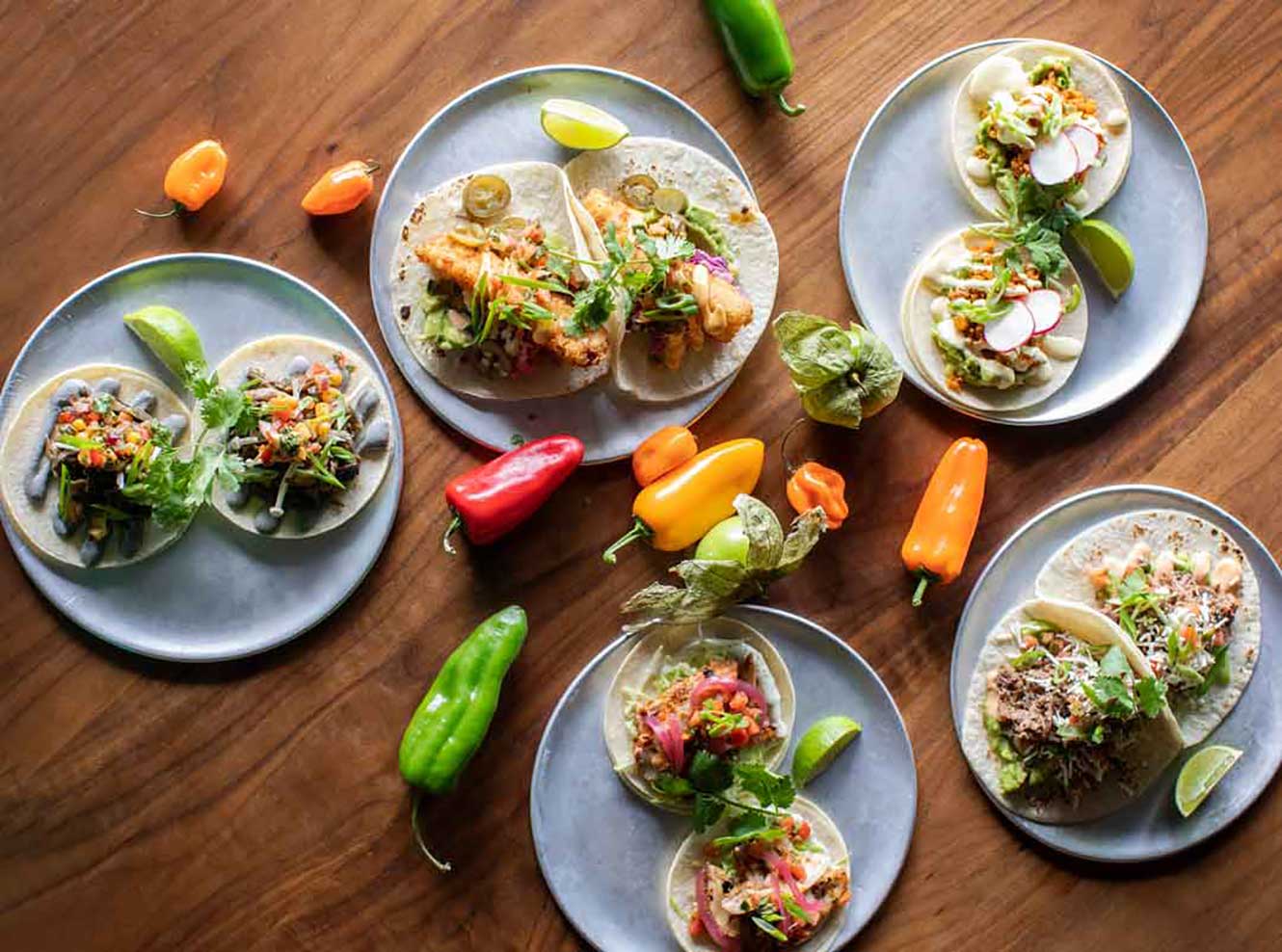 Wednesdays are Mariachi Wednesdays, with live music beginning at 7:00 pm (presumably from a mariachi band), and Modelo Especials at $5.

El Tigre Thursdays, then, feature El Tigres, which is a beer plus a shot, featuring $8 Main Street Pilsners (via Main Street Brewing) and Altos Tequila

Then there are the drinks, which include various Latin-American wines, beers (both local and imported), and cocktails such as the El Diablo, Mojito, Jungle Bird, and Cacao Loco. (They even have Mexican Coca-Cola, Mexican Sprite, and Mexican Fanta.)
Named after the classic Chevrolet El Camino muscle car (as is the Breaking Bad movie, El Camino), El Camino’s in Vancouver is operated by the same people behind The Union, a Southeast Asia-themed restaurant, as well as The Cascade Room, a UK-inspired pub right next door.

For more great places to get great food in Vancouver, check out our Food section!