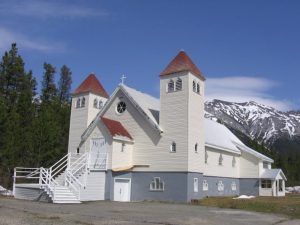 One of northern BC’s most well-known ghost towns still has remnants of civilization. Cassiar was once a bustling asbestos mining town that has now sat empty for almost three decades.

While the majority of houses and other structures were taken away or destroyed, a neglected Catholic church reportedly still remains in the town.

Back in its prime, Cassiar had a population of about 1,500 people and was home to two churches and two schools, as well as a hospital, theatre, recreation centre and hockey rink. 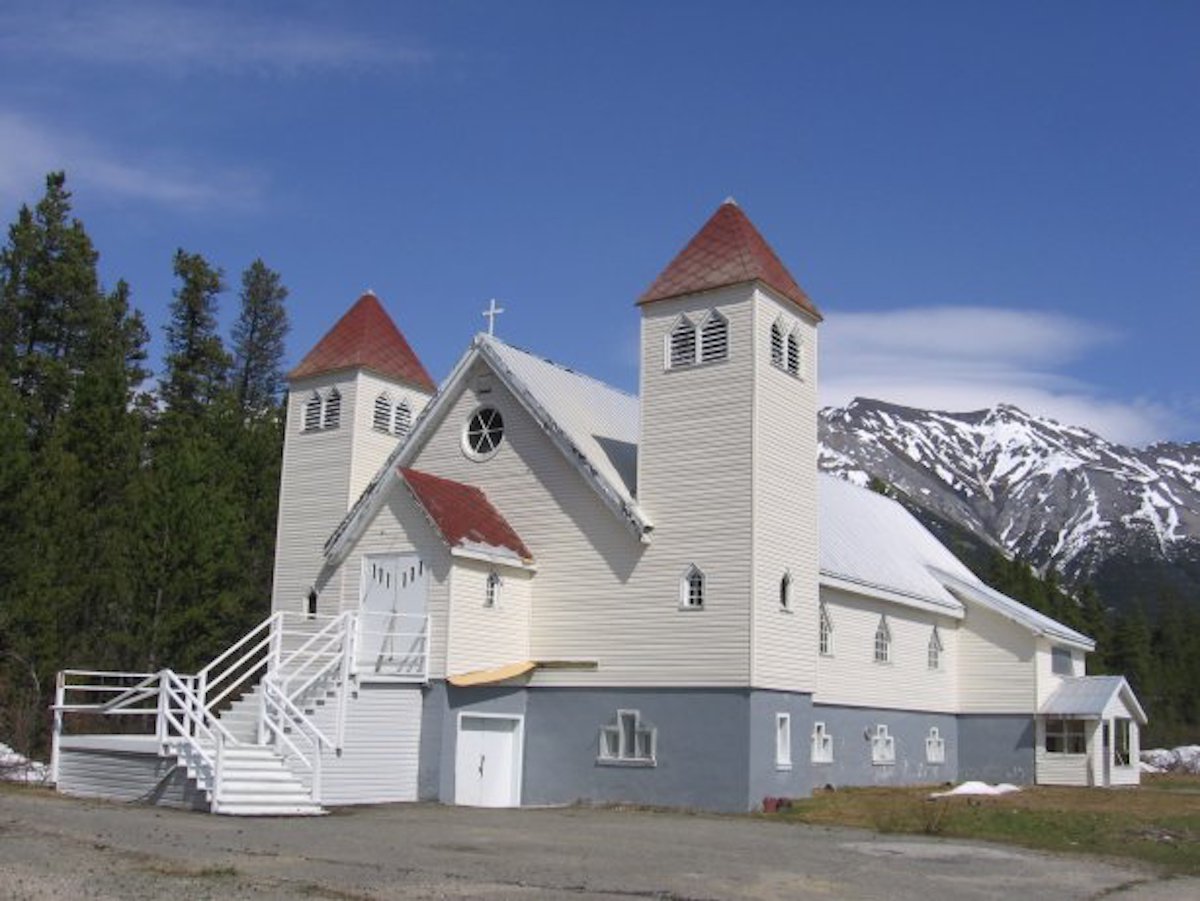 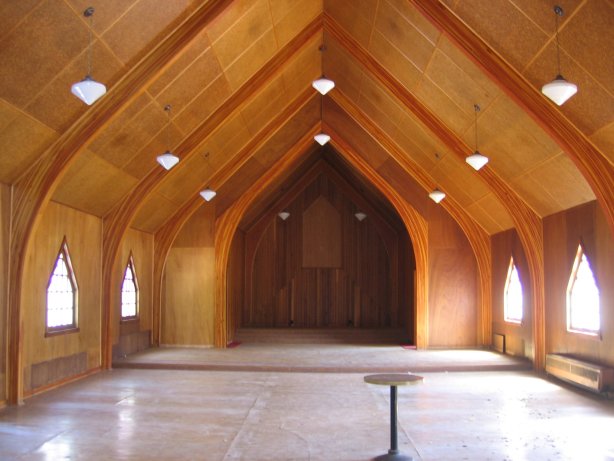 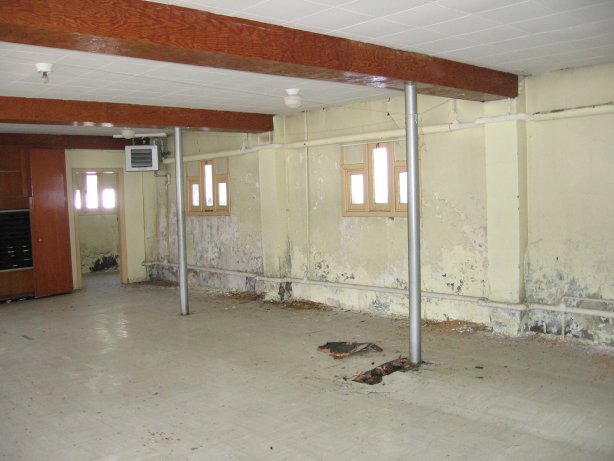 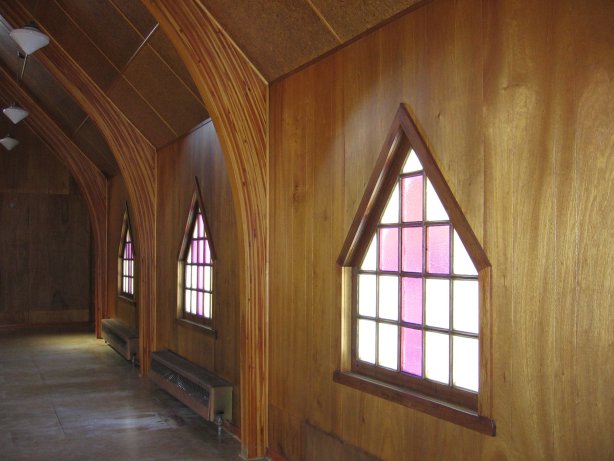 In 1992, the mine in Cassiar was unexpectedly forced to shut down after forty years of operation.

The reason for its closure was due to a variety of factors, which include less demand for asbestos and expensive complications after converting from an open-pit mine to an underground mine.

As a result, the majority of the town was forced to leave and find work elsewhere in the province.

For more places to explore in BC, check out our Travel & Outdoors section.