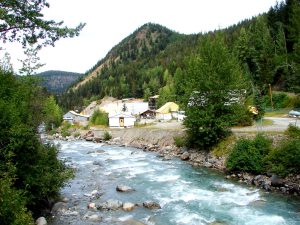 Take the road less travelled by exploring BC’s abandoned ghost towns of Bralorne and Bradian, which just may come back to life.

RELATED: The BC Town That Was Abandoned As Quickly As It Was Built

The Bralorne Mine operated from 1931 to 1970, producing more ounces of gold and silver than any other mining operation in the province.

However, when the mine closed, residents of Bralorne were left hours away from any civilization and unable to make any income. Therefore, they were forced to flee and the town sat vacant for several years. 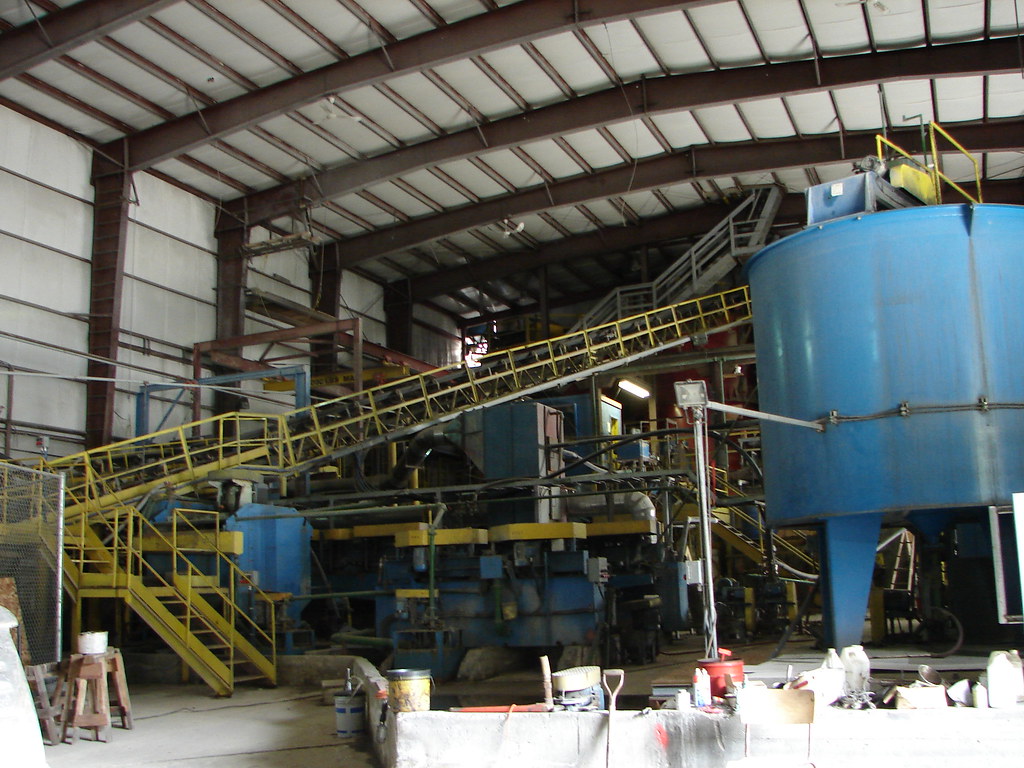 In 2002 plans were made to re-open the Bralorne Mine, due to rising gold prices.

Bralorne’s third townsite Bradian, which sits in the hills north of Pemberton, was also left empty since the 1970s until it was put on the market and sold for $1 million in 2014.

After only six months of having purchased the ghost town, the Chinese investors decided they needed to sell it because of changes made to BC’s immigration rules. 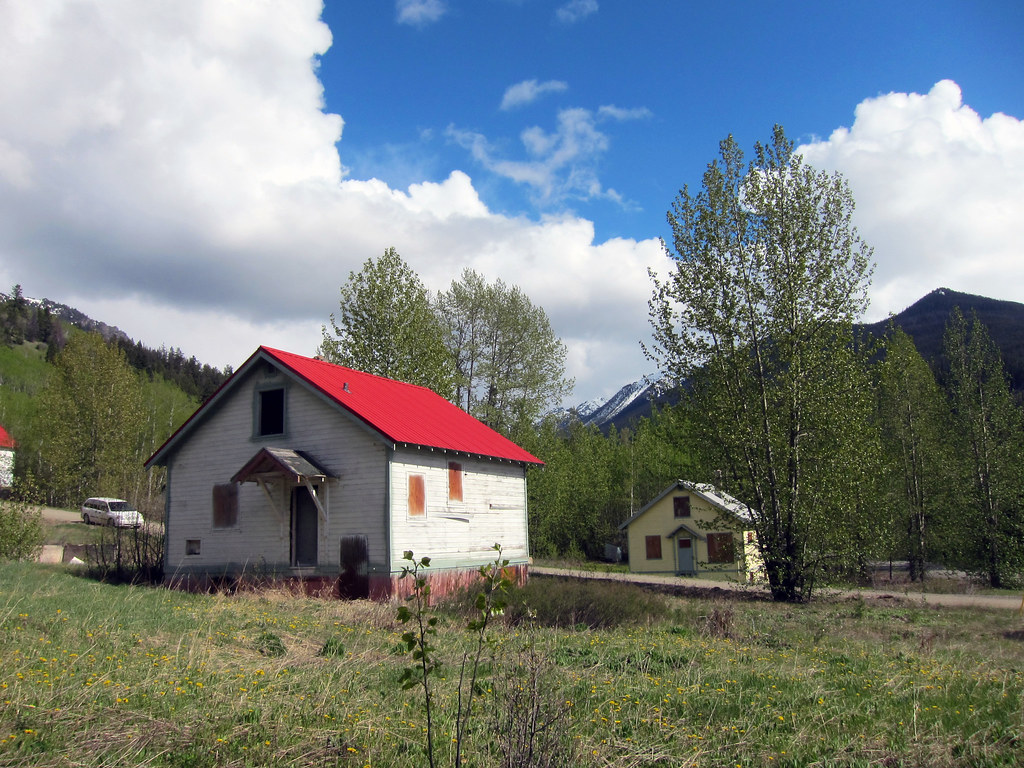 The picturesque town of Bradian has been re-listed for sale and just could come back to life for the right price.

It has about 20 dwellings and it’s considered to be one of the most intact ghost towns left in the province.

For more must-visit places in beautiful BC, check out our Travel & Outdoors section.