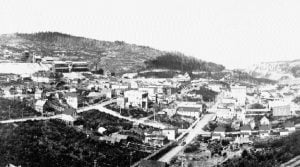 BC has an abundance of lively cities, charming countryside and lush landscapes scattered throughout the province. But it’s also home to some eerie abandoned ghost towns. One of which, is Phoenix.

What once was a booming copper mining community in the late 1890s to 1919, now sits empty. Situated 11-kms east of Greenwood, this ghost village is in the Boundary Country of the Kootenays.

RELATED: Discover The Chilling History Of This Abandoned BC Town On A Spooky Ghost Walk 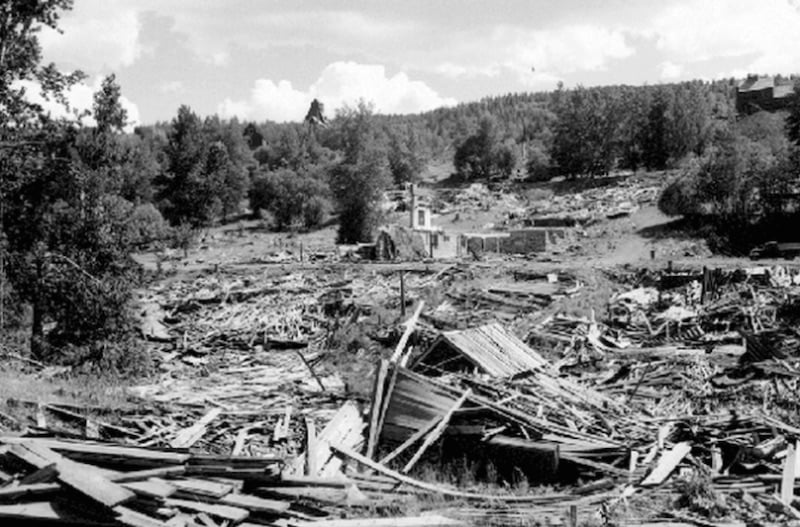 Back in the day, Phoenix had a population of 1,000 people which was quite a lot at the time. It was a town brimming with action with an opera house, brewery and 20 hotel buildings. They also had their own city hall building.

They even had their own hockey team, where in 1911, the town asked for the right to compete for the NHL Stanley Cup after winning the provincial championship. Unfortunately, it was too late and they didn’t qualify.

At the time, locals called it the highest city in town because it sat 4,633-feet above sea level.

But in 1918, things started to change. World War I came to an end and the price of copper significantly took a dip. So much so, that people left their homes and belongings and took off elsewhere.

In 1920, construction teams hauled away all the churches, stores, skating rink, hospital and everything else when the town cleared out.

Phoenix quickly became the abandoned down it is today—with just a creepy cemetery and war memorial left behind. The cemetery has a commemorative phoenix bird to symbolize the town and the hope that someday it will rise again and thrive as a community. 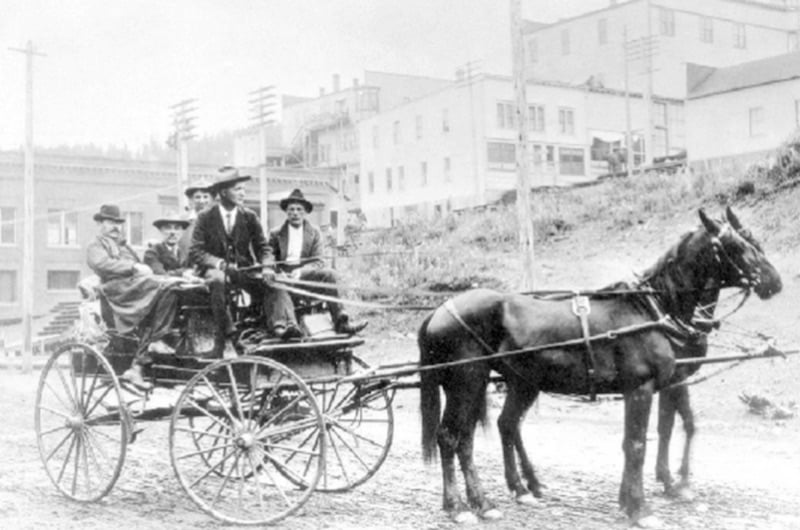 Location: A 6-hour drive away from Vancouver in the Boundary Country near Greenwood, BC