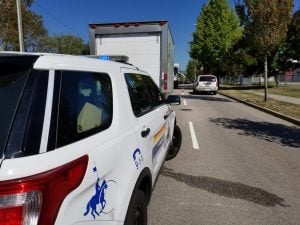 Police arrested a U.S. citizen and seized nearly 200 kg of methamphetamine they allege the man was trafficking across the border.

The man, Zachary Marcus Scott Hecock, was crossing the U.S.-Canada border illegally on an ATV, Monday.

B.C. residents, who witnessed the incident, alerted the police about the crossing in Abbotsford.

Officers from the RCMP Border Integrity Enforcement Team, the Abbotsford Police Department and the U.S. Border Patrol all responded to the area.

Police then arrested the man in a blueberry field, seized the ATV, a trailer and a duffle bag full of drugs.

Hecock was charged with importation and possession of methamphetamine for the purpose of trafficking, police said.

He will remain in custody and is scheduled to appear in Abbotsford provincial court later this month.

Police have recently caught others trying to cross the border—as well as fined boaters who broke Canada’s Quarantine Act. 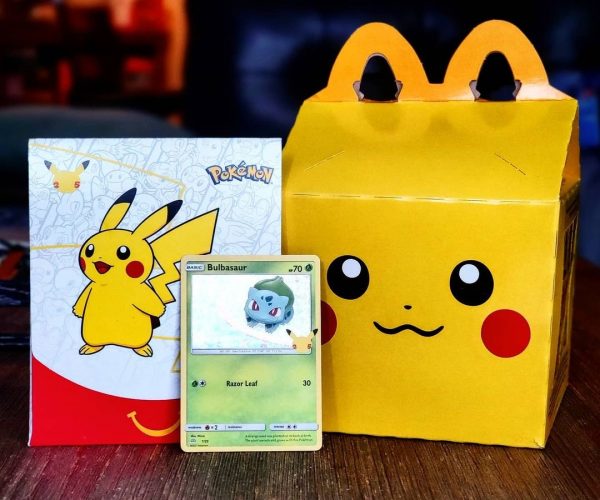