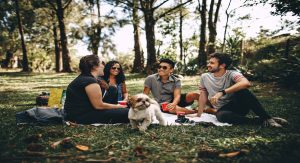 Port Coquitlam is yet another Metro Vancouver city to legalize drinking in some public spaces.

RELATED: This Is What Temporary Patios Could Look Like In Vancouver

“This change will give our residents that are gathering with friends and families for a picnic or celebrating a special occasion the opportunity to enjoy a beverage outdoors safely and responsibly,” Mayor Brad West said in a press release.

But public drinking will only be allowed in seven parks, from dawn to dusk. Those spots are:

The Port Coquitlam pilot project is in place until Halloween, where “staff will report back to Council with a recommendation.” 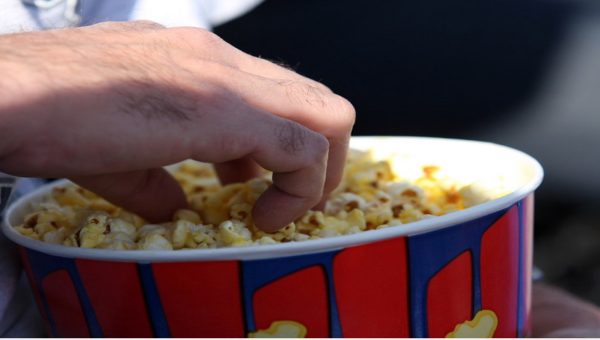 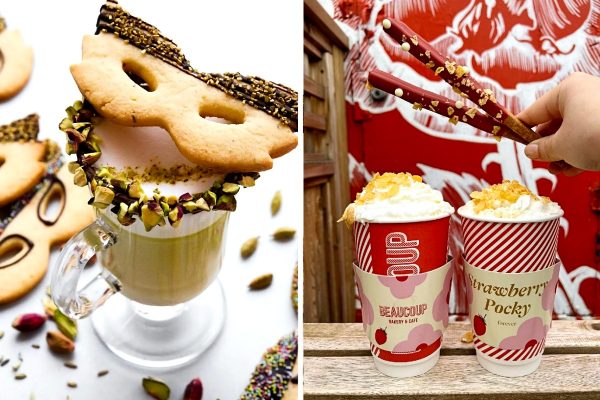