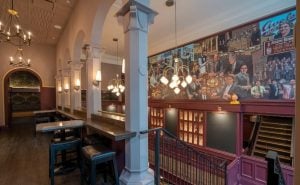 The now-defunct Vancouver Stock Exchange (VSE) was once famously given the nickname of the “scam capital of the world.”

When an economy wants to be taken seriously, one of the things it can do to achieve that goal is to establish a stock exchange.

In 1906, that’s what Vancouver did. It was just the 3rd major stock exchange in all of Canada, after Toronto and Montreal’s.

The exchange mostly featured small stocks, primarily those of mining, utilities, and venture capital securities. However, the exchange was later found to have been committing rounding errors, errors that were each small, but were compounded by it occurring over 3,000 times a day.

“Ultimately, the VSE is an example of one of the world’s least successful stock exchanges”, according to Investopedia.

The exchange was initially on 849 W Pender Street, but soon moved to 475 Howe Street. It then closed in November 1999, twenty years ago this month.

Located in The Exchange building, Open Outcry, which opened in October, is named after the method of verbal and hand-signal communication, which is also referred to as “pit trading” used in stock exchanges. It’s a clear nod to the history of where the bar sits.

In addition, the location, 811 W Pender Street, was also once the home of a vaudeville theatre.

“Our beverage program salutes both of Open Outcry’s predecessors”, their website states. “The curtain rises with premium classics, drinks that were popular back in the day.”

The menu features classic cocktails, like old fashions; martinis like “The Spy Who Loved Me”, a reference to noted-martini fan James Bond; and several gin & tonics. 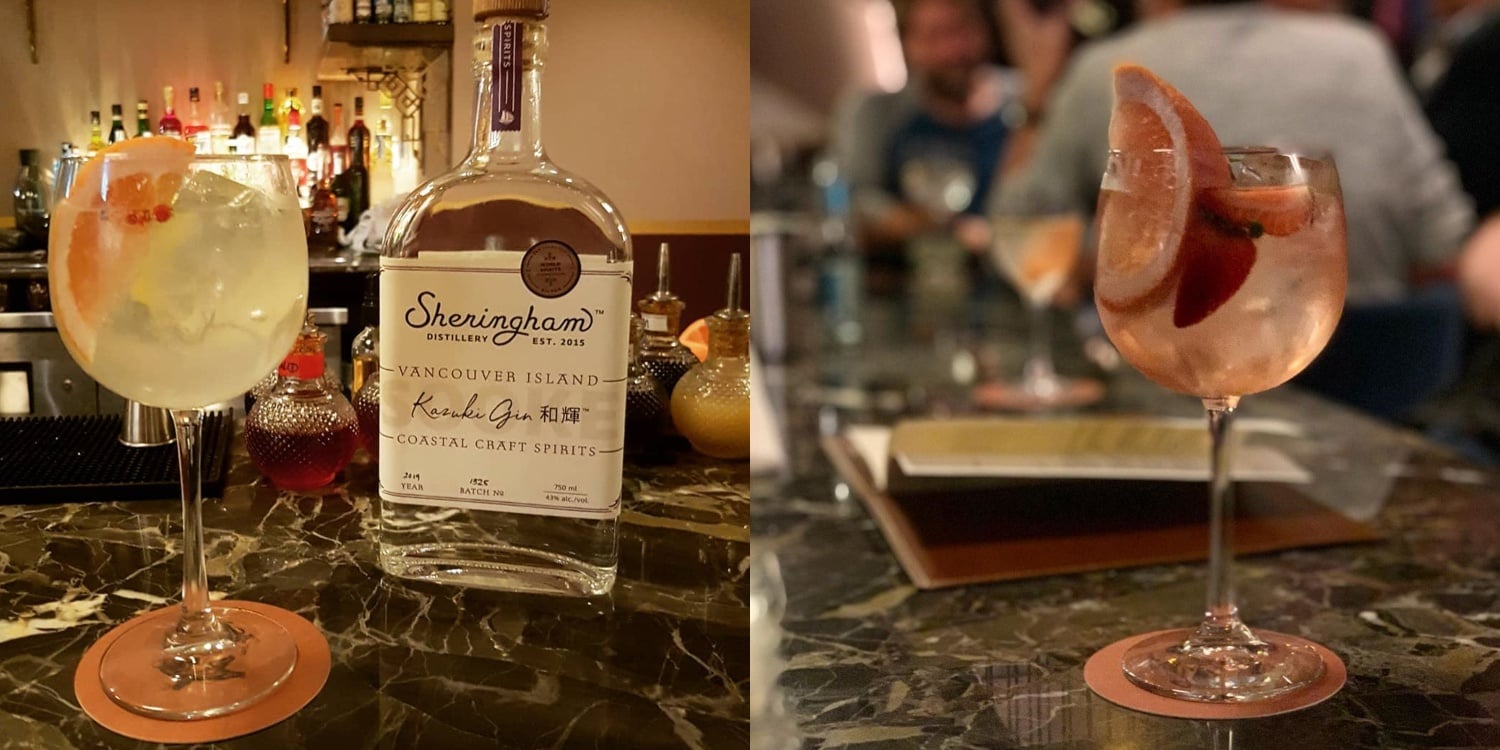 Beer, wine by the glass, as well as wine by the bottle, are also available. (So is lunch options and dessert.)

Think of a 70s or 80s bar where Wall Street-types frequent after work and it’ll probably be pretty something close to Open Outcry.

If you liked this article, check out our Drinks section!