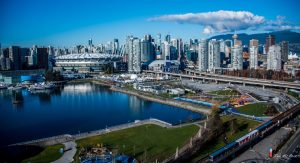 Several Vancouverites opted for a vegan-friendly diet in 2020, according to a new study by the international food magazine Chef’s Pencil.

Vancouver nabbed the seventh spot on its list (tied with Manchester and London) of the top 15 vegan cities in the world.

Researchers gathered the data by using Google Adwords and Google Trends to search for vegan-related keywords by region.

According to Chef’s Pencil, the popularity of veganism grew exponentially during the COVID-19 pandemic as the number of vegan searches went up by 47 per cent in 2020.

The study states: “To put things into perspective, veganism is now almost twice as popular as it was just five years ago and it doesn’t show any sign of slowing down.”

And it’s not just what people eat, it’s also a total lifestyle shift. According to the study: “Over 10 million Google searches are done every year for non-food vegan products such as vegan shoes, cosmetics, vegan bags, leather and vegan laundry detergent.”

Most Popular Vegan Cities In The World 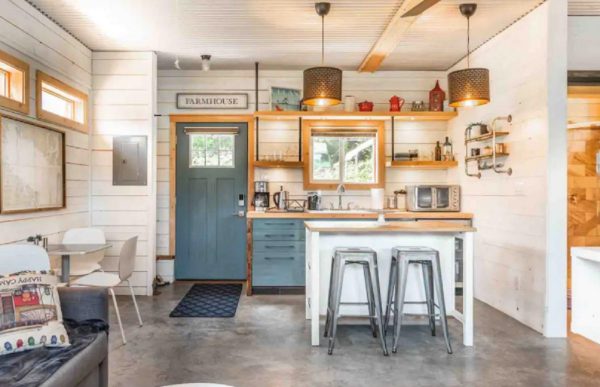 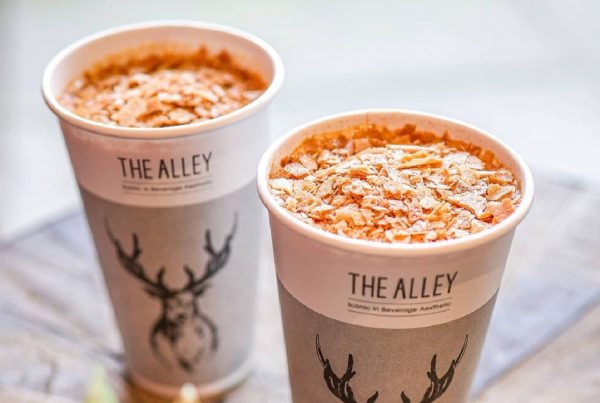