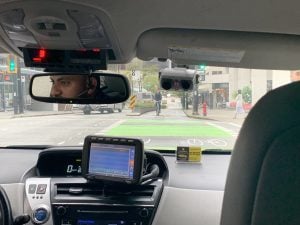 Although no threats were issued in this incident, it’s still very bad. A video uploaded to Twitter shows a Vancouver cab driver who decided to drive in a separated bike lane in downtown Vancouver.

The video was shared online on Monday, September 9th by Nolan Lienhart, who was the passenger at the time.

What makes this story even more unbelievable is that Nolan is an Urban Planner from Portland, Oregon.

Got an unexpected tour of the Dunsmuir #Cycletrack from my taxi driver on the way to #Railvolution #Vancouver pic.twitter.com/CfM9HqcCGl

“Got an unexpected tour of the Dunsmuir #Cycletrack from my taxi driver on the way to #Railvolution #Vancouver” reads his tweet.

After a few seconds, the cab driver merged back onto the main road.

In another tweet, Nolan mentioned how they came across a cyclist, who “left the lane (in counter flow traffic!) to avoid us”.

We encountered one who left the lane (in counter flow traffic!) to avoid us

“Actually I got out of the car wishing Vancouver had #uber and #lyft, both of which would allow me to easily make a complaint in the app, and repeated violations could result in a driver being removed from the service” reads another one of his tweets.

Both Uber and Lyft have announced operations in Vancouver, so he’ll soon be able to get his wish.

Nolan mentions that he has “made complaints to cab companies in other cities”, but it never results in action. 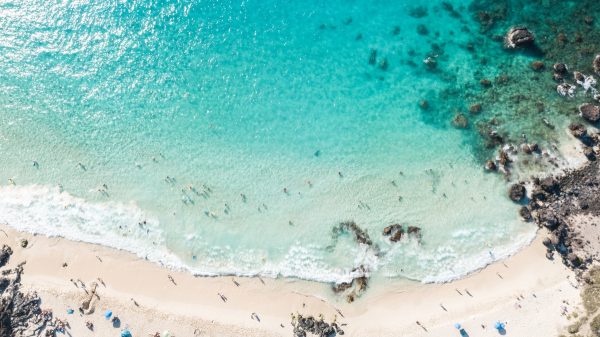 Canadians Invited To Visit Hawaii Without Quarantine Restrictions This Summer

If you’re in need of a getaway, Hawaii said it will let Canadians visit without quarantine starting September 1st.  Hawaii has had a mandatory 14-day... 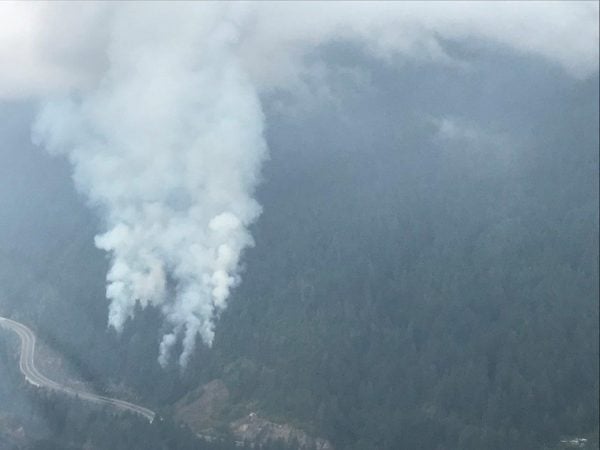 Nearly 100 Wildfires Sparked In B.C. Over The Long Weekend

It seems the cold start to summer may not have helped B.C., as the province saw 94 wildfires over the long weekend. There are currently...