Beyond Meat, along with Impossible Foods and their competitors, has shaken up the meat industry, and Atomo Coffee is looking to do the same.

It makes sense, then, that the founders founded the company in the same place that birthed Starbucks: Seattle.

Sustainability is one of the trends of our time, particularly in the Food industry.

That’s at the core of companies like Beyond Meat, which combat the environmental impacts of meat by re-inventing meat itself.

Atomo Coffee is following suit, with “a lab-based concoction it refers to as ‘molecular coffee’, in place of traditional grounds”, according to Eater.

According to Eater, research has found that “the expansion of coffee farming is now responsible for nearly 250,000 acres of deforestation a year.” (Deforestation isn’t only harmful because it reduces the number of trees, but also because it often leads to fires, such as those that devastated the Amazon Rainforest this year.)

That’s why, the company says, their coffee is driven by “the concept of ‘create, don’t destroy’, making use of natural, plant-based byproducts.”

“There had to be a way to break down what makes good coffee and hack it”, the founders of the company said.

The company has not revealed how it’s created its “molecular coffee”, normal practice for start-ups before an official launch.

They launched a Kickstarter earlier this year, and have since secured $2.6 million in funding. Take that for what it’s worth, as well as for what it says about the sustainable food trend.

“We see ourselves as the Tesla of coffee”, Co-Founder Jarret Stopforth said.

To infinity, and beyond.

If you liked this article, you should check out our Business & Technology section! 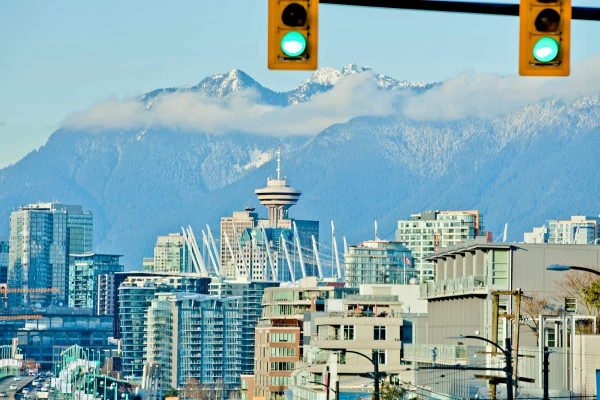 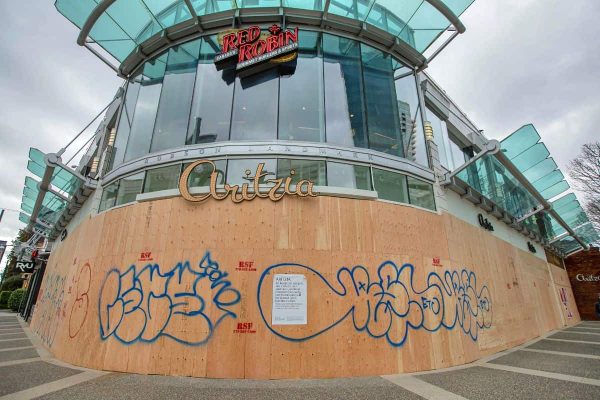