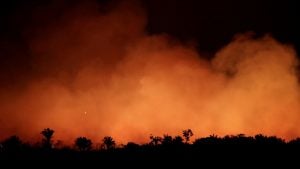 World leaders at the Group of 7 summit have agreed to commit $20 million (USD) towards the Amazon Rainforest fires.

The G7 countries include the United States, the United Kingdom, France, Germany, Italy, Japan, as well as Canada.

The $20 million aid package comes as thousands of fires are currently burning in the region, according to the New York Times.

Labeled a global crisis, the fires continue to ravage the world’s largest rainforest. The rainforest produces almost 20% of the world’s oxygen, earning its nickname as “Earth’s lungs.” 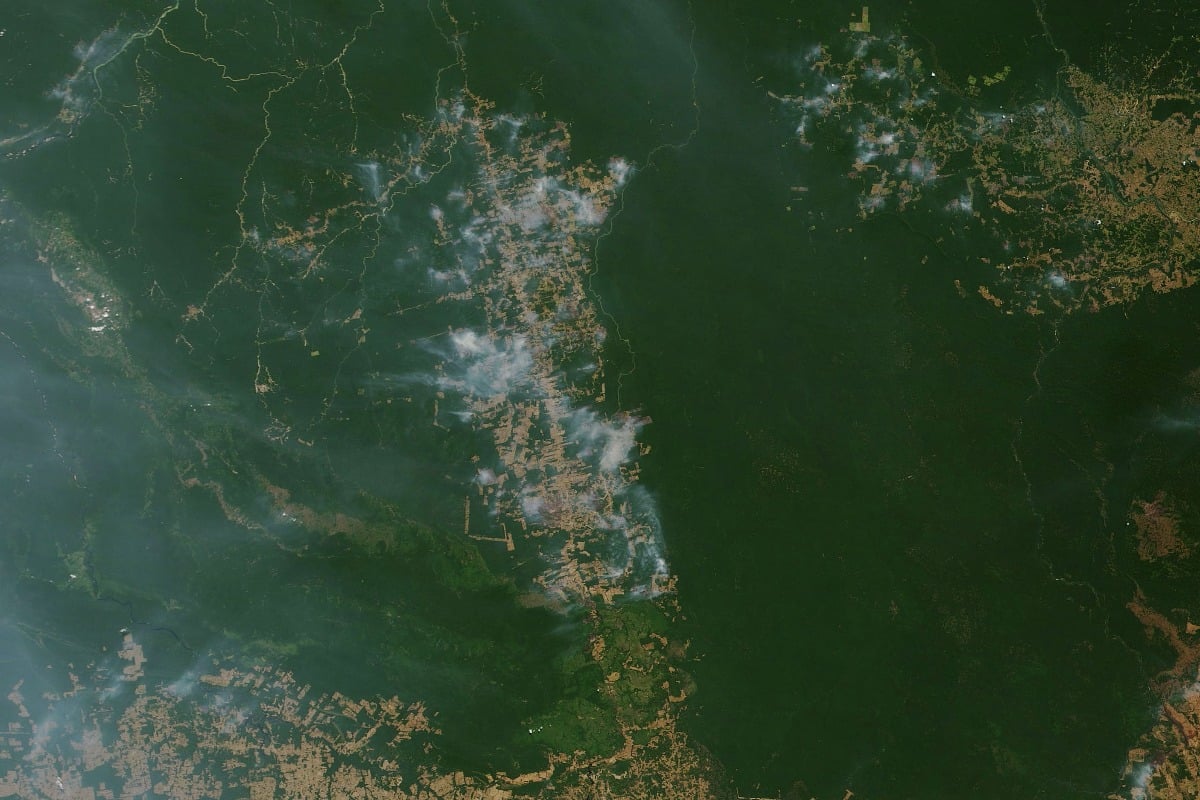 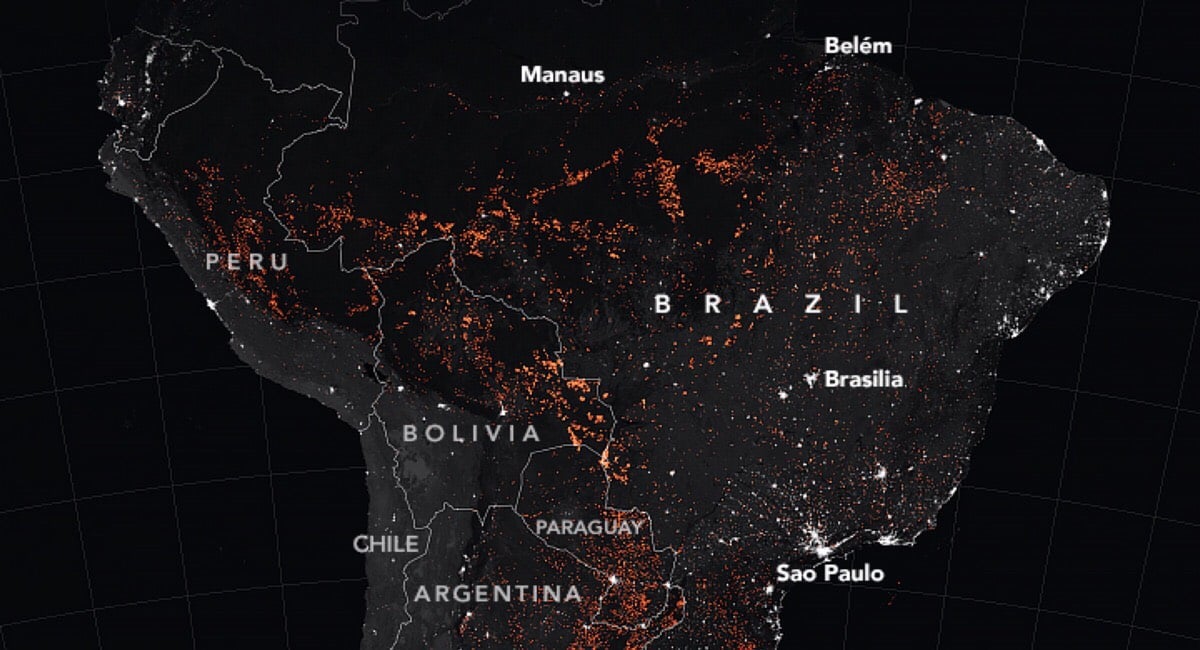 The Amazon Rainforest covers nearly 40% of South America, spanning 8 countries, with about 60% of it in Brazil. In addition, the World Wildlife Fund estimates that 34 million people live in the Amazon and depend on its resources.

Fires in the region have been ongoing all year, but reached news levels in recent weeks, drawing significant media coverage. Numerous celebrities have shared photos of the fires. However, many of the photos have also been proved to be inaccurate and from a different year or fire.

The major cause of the fires is believed to be deforestation, which has seen an 80% increase in Brazil this year.

Farmers and ranchers in the region often use “controlled” fires to clear land. This often occurs in the summer, while everything is dryer. However, the dry season also contributes to the spreading of fires, making them harder to put out.

According to the WWF, if current deforestation rates continue, 27% of the Amazon will be barren by 2030.

For more national, and local, news, stay tuned to our News section.