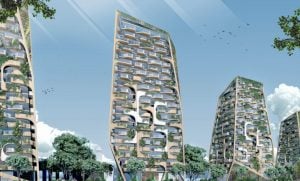 In some very interesting architecture and urban development news, Downtown Vancouver may be getting some tree-covered skyscrapers added to its skyline in the future.

These unique buildings were first proposed by the Squamish Nation earlier this year, but has since been expanded to consist of 11 buildings. Additionally, the tallest building is expected to be 56 storeys. 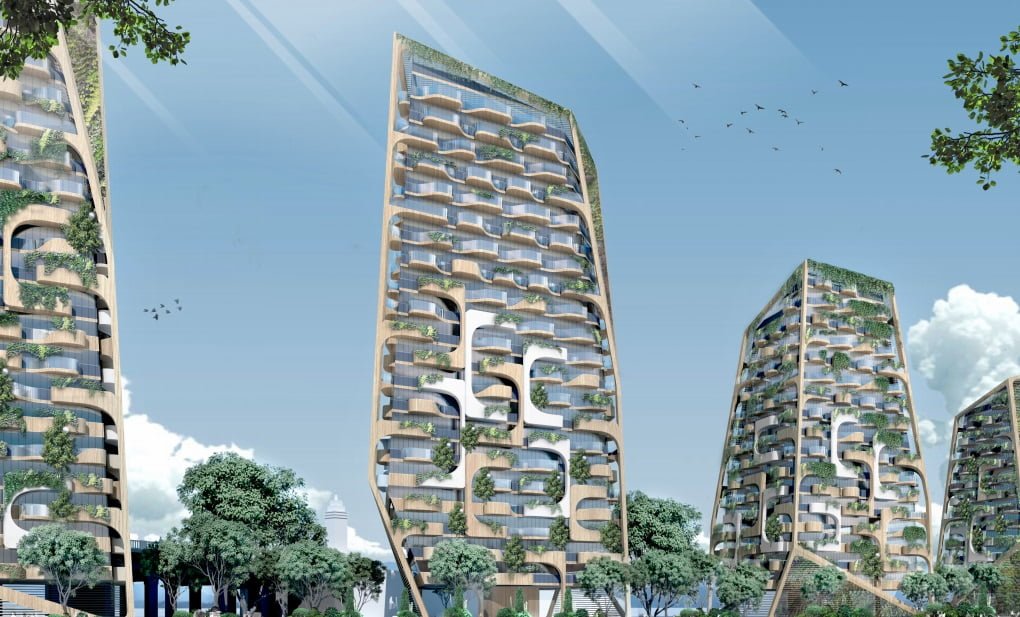 The proposed location is on about 11 acres of reserve land owned by the Squamish Nation along the Burrard Street Bridge.

When first announced, the Squamish Nation said the buildings would total to approximately 3,000 housing units. With the expansion of this project, that number will be closer to 6,000. 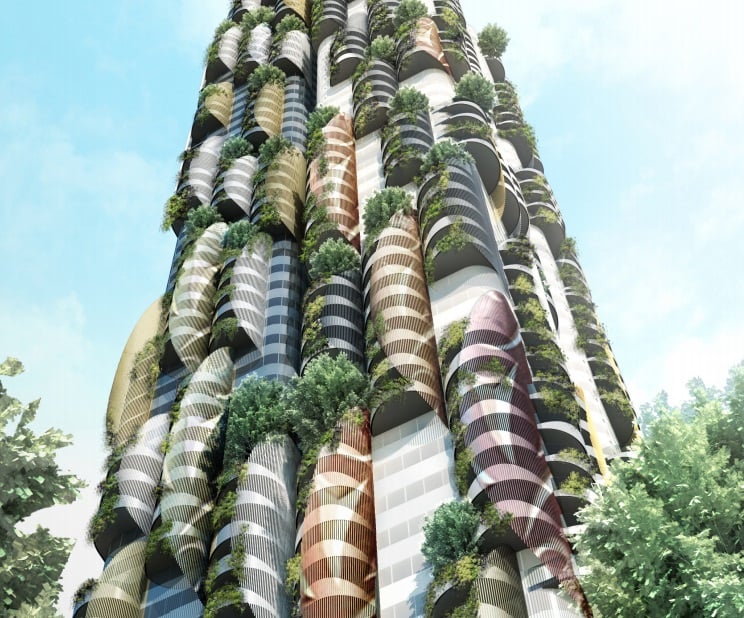 According to CBC News, the project does not need approval from the City of Vancouver.

“It presents an opportunity for us to do things a little bit different, perhaps be a little bit more progressive than even the city is allowed to be”, Khelsilem, a Squamish Nation Councillor, said. 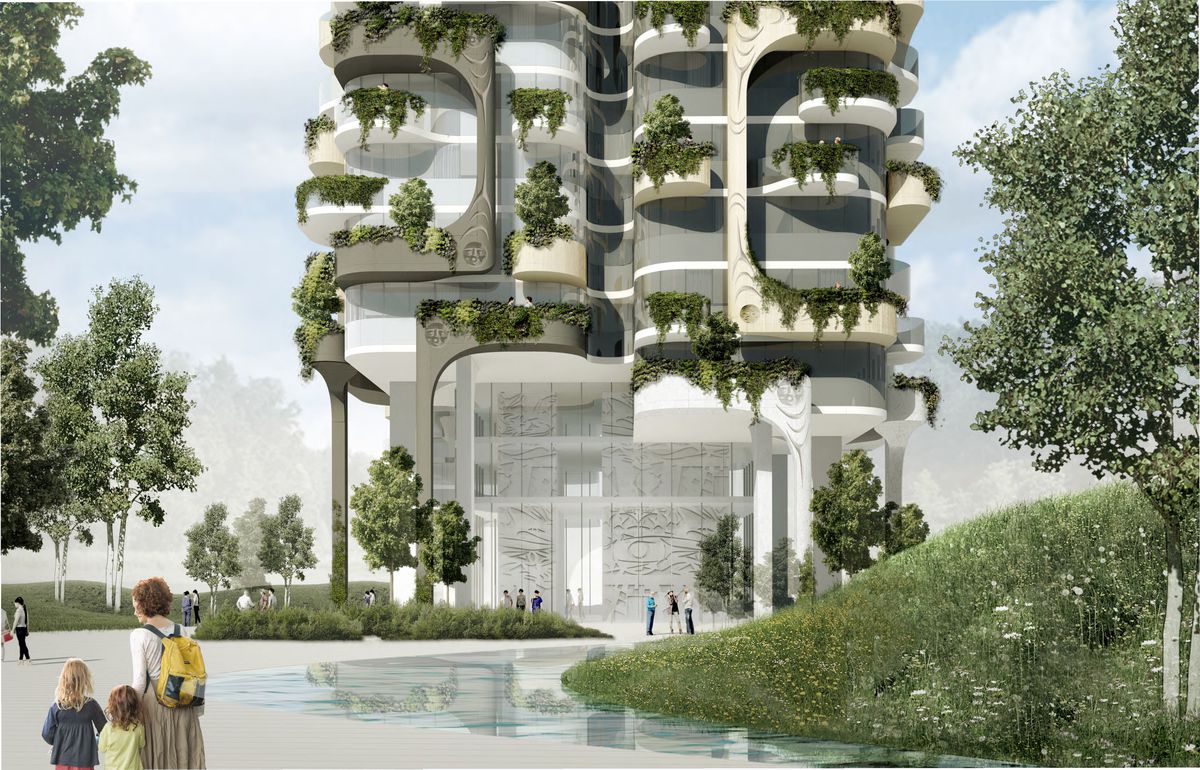 Because the location is reserve land, the nation will not have to follow city bylaws. The nation will also have the power to collect taxes. 20% of the projected 6,000 units will also be strata-owned. 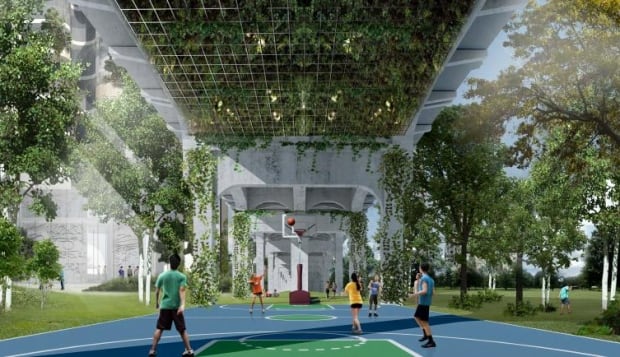 This project is subject for approval by members of the Squamish Nation on Tuesday, December 10th. In addition, if approved, the development is expected to be built by Westbank.

If you liked this article, check out our Real Estate section!