Back in 2016, it was announced that the bustling Metrotown SkyTrain Station will be undergoing some changes to allow for construction of the area. As a result, the pedestrian walkway connecting the mall and bus loop was permanently closed to allow workers to begin the demolition of the east entrance.

Fast forward to today and a new pedestrian walkway is being built to connect the SkyTrain station with Metropolis at Metrotown shopping mall, as well as Station Square.

When the original walkway was closed, it was uncertain whether a replacement would be built by the City of Burnaby, who owns the property.

Now, the project has been confirmed in the City of Burnaby’s 2019-2023 Capital Plan by allocating funding for the new pedestrian walkway.

At this moment, it’s unclear when exactly the new pedestrian walkway will be completed.

Back in March of 2018, Translink opened four new escalators at the east stationhouse, which has helped ease congestion during peak travel hours. 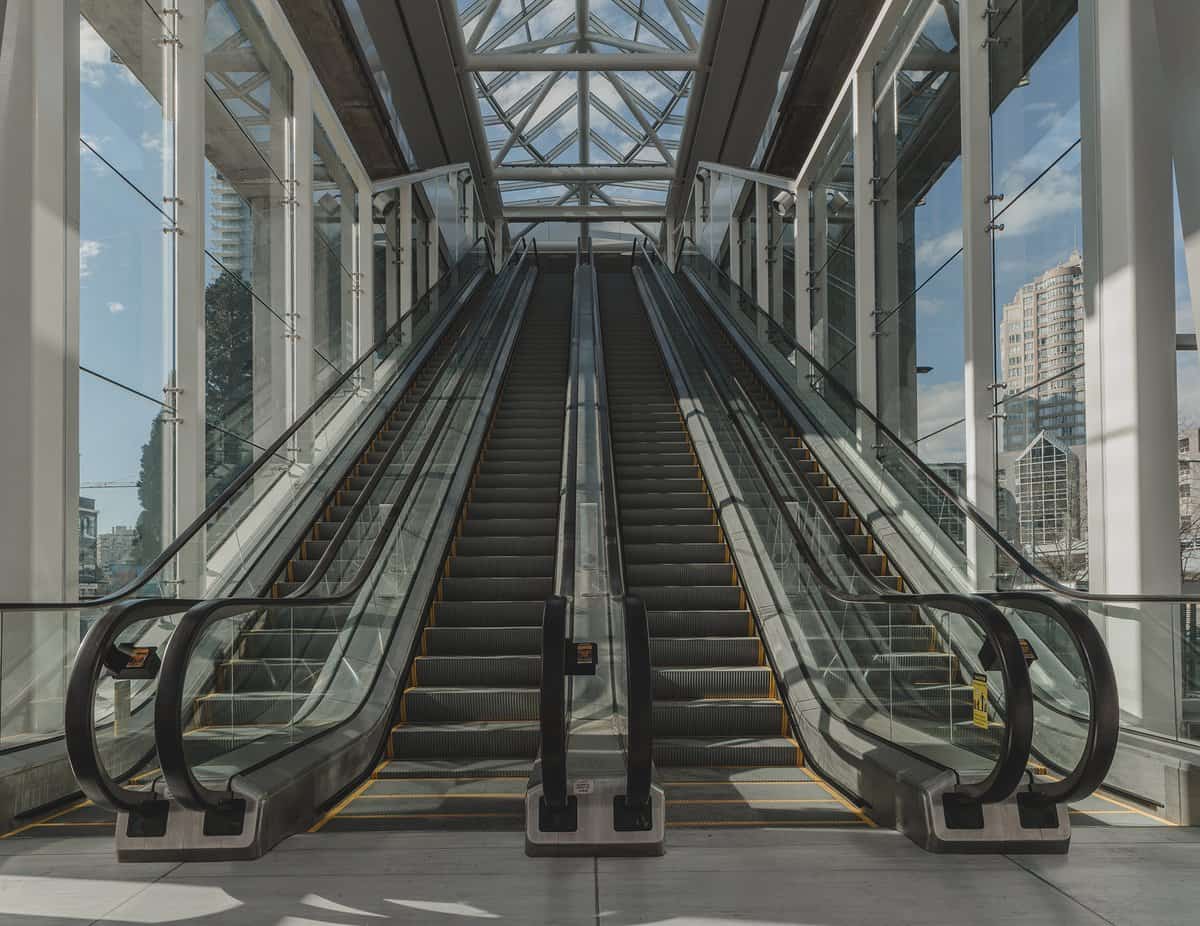 Major improvements have been made to the station itself including three new elevators, compass gates, a set of permanent stairs, and a brand new entrance.

The previous pedestrian walkway is owned and maintained by Metropolis at Metrotown, meaning the new overpass will located at a different spot.