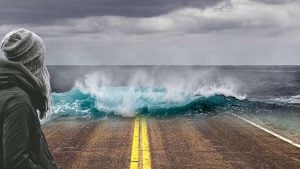 While global warming has been in the news for many years, new evidence points to an even more disturbing future for the lower mainland of British Columbia.

Scientists have long spoke about the fact that the current rise in global temperature could put many parts of Metro Vancouver in jeopardy. Places like Delta and Richmond, which sit at a lower level, were expected to eventually disappear as the sea level rose; however, that prediction may come faster than expected.

“The ice sheet that covered much of Western Canada at the end of the last ice age melted earlier and more quickly than scientists thought, a new study suggests. The findings bolster evidence that the melting of the Cordilleran Ice Sheet could have boosted sea levels by up to three metres,” reports CBC.

These findings indicate that the next melt will happen much quicker and have a more devastating impact. Delta, Richmond, parts of Surrey, Abbotsford, Coquitlam and North Vancouver may completely disappear by 2100 as the sea level rises.

Even parts of Vancouver that run along the water may completely disappear underwater.
An interactive maps published by Seeing Map Choices conveys a grim forecast for the future of Metro Vancouver. 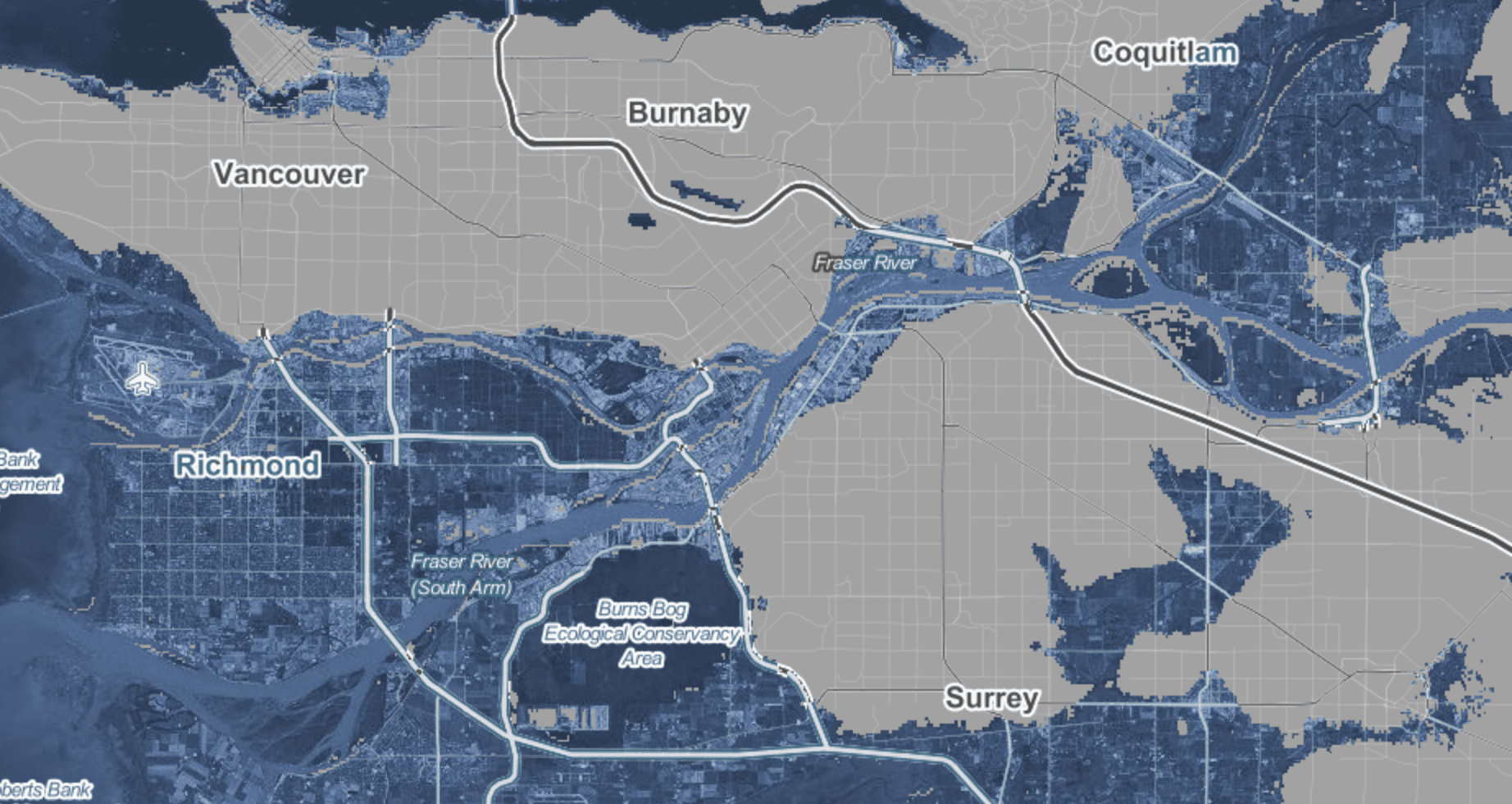 Efforts are being made to slow the rise of the global temperature; however, the temperature has increased at an alarming pace. The ice age study indicates that this pattern predicated the last ice age. Scientists warn that Metro Vancouver is on an alarmingly similar track.