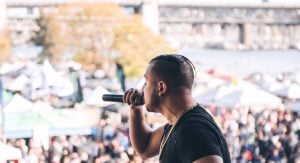 Up-and-coming local rapper Kresnt (pronounced “Crescent”, as in crescent moon) is back with a new album, Rumi, a quick follow-up to his May 2019 album Rumi‘s Reflection.

Rumi’s Reflection ended up in the No. 2 spot on both the iTunes’ Top Hip-Hop Albums In Canada chart and Top 10 Albums In Turkey.

The young Afghan-Canadian is aiming for a repeat of that success, and more, with Rumi.

This new album features a song that perhaps only British Columbians will fully understand. It’s called “Coquitlam Crunch” and it acts as a “This Is Where I’m From” kind of track, and also a homage to his beloved hometown.

Rap is all about lyricism, and aside from rhyme schemes and wordplay, a big part of that is allusions and references, which Kresnt makes use of in this track.

With that being said, let’s break-down this song by taking a look at some of the places he references. 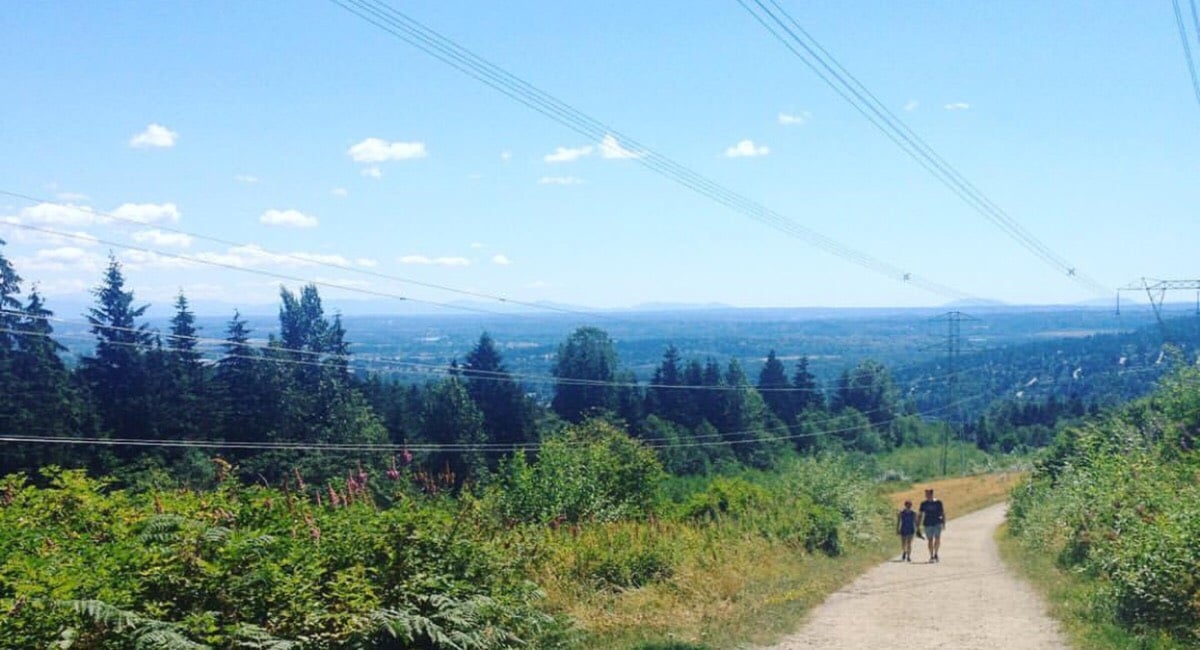 We have to start off with the place the track is named after, right? Residents of Coquitlam will immediately recognize the not-so-glamourous, but charming, trail in the Eagle Ridge area.

Powerlines run overhead the trail like clotheslines over a garden, but it still has some nice views.

If you know somebody from the Coquitlam Centre area, there’s a pretty decent chance that they went to Charles Best Secondary School.

Properly named, Charles Best Secondary, named after a Canadian physician who helped discover insulin, the school was named, in 2015, as the third-best secondary school in British Columbia.

About a 15-minute walk from Charles Best Secondary, Zhou’s is a popular after-school spot for students of the school, with all the mainstays of Chinese restaurants, such as BBQ Pork and Chop Suey.

Not to be confused with Austin, Texas; Austin Ave. is a road practically all Coquitlam residents will know. It’s a direct line-drive from Mundy Park to Lougheed Centre, making it one of the longest straight-roads in Coquitlam. 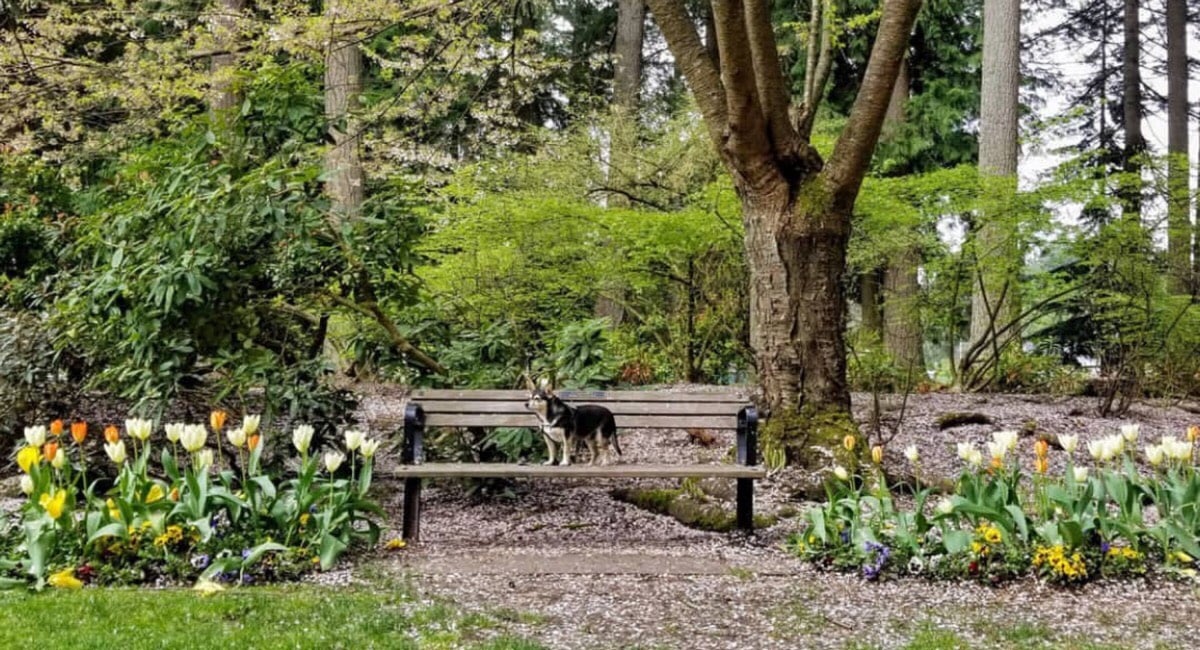 A side-road away from Austin Avenue, Blue Mountain Park is one of Coquitlam’s very earliest parks, and continues to be a popular community space. It sports three tennis courts, a baseball diamond, a playground, and also a spray park.

For more news pertaining to your city, check out our Cities page.