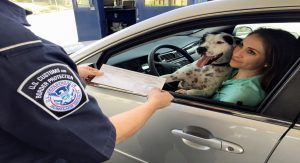 Officials have been turning away more than 100 people every day at the Canada-U.S. border.

Since the border closed March 21st, nearly 12,000 people have tried to enter Canada for non-essential purposes.

“I don’t believe that there’s any reason that we would expect to be able to safely have visitors—people who are here as tourists—in the coming weeks and months,” said provincial health officer Dr. Bonnie Henry, Tuesday.

Of those turned away, 10,329 were U.S. citizens, while 1,506 were citizens of other countries arriving from the U.S. About 35% of the total tried to cross in the last four weeks.

Vancouver has still been seeing many Americans stay at the city’s hotels, as they say they are on their way to Alaska.

U.S. political figures had recently tried to convince Canada to begin the process of phasing in a reopening, but the Canada-U.S. border will remain closed until at least August 21st. 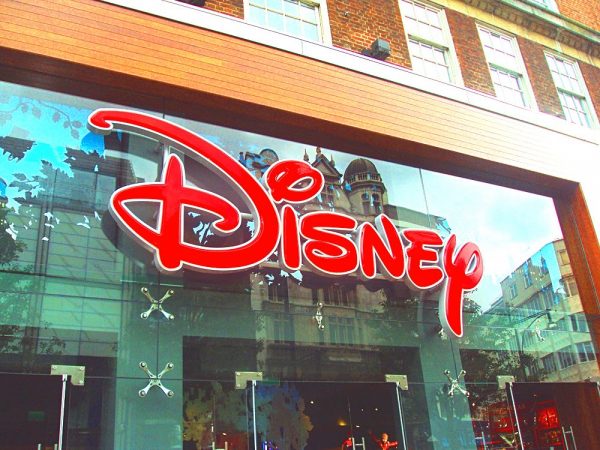 Disney Stores in Vancouver, Burnaby & Surrey Will Close Before The End of Summer

By now you may be aware that Disney stores are closing, however the question of when exactly hadn’t been detailed…until now. Back in April, it... 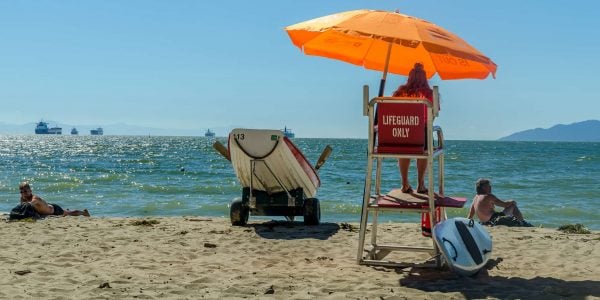 Forecast Calls For Sizzling Temperatures Across Metro Vancouver This Week

Summer is officially in full swing and it’s bringing the heat. The latest forecast calls for a “mini heat wave” with temperatures reaching 25°C by... 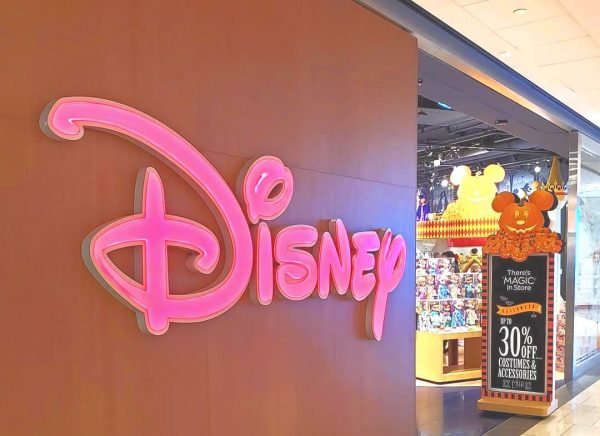 After the announcement to close all Canadian locations earlier this year, Disney stores across Metro Vancouver have finally confirmed their closing date next month. The...