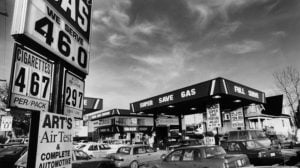 Gas prices are always on the minds of commuters in and around Vancouver as they continue to fluctuate. But it’s no secret it has gone up significantly over the years.

Stats Canada has some figures showing just how much it’s gone up, and the numbers just may surprise you.

Fast forward to 2018 and it’s been getting out of control. We did have a very short-lived drop in prices, which went as low as around $1.22.9. But we saw the cost at the pumps increase by more than 20 cents this past weekend—at around $1.48.1.

GasBuddy.com’s Dan McTeague predicted the spike, but says such a steep amount within 48-hours is unlike anything he’s seen before.

Even over the last ten years it has changed so much. 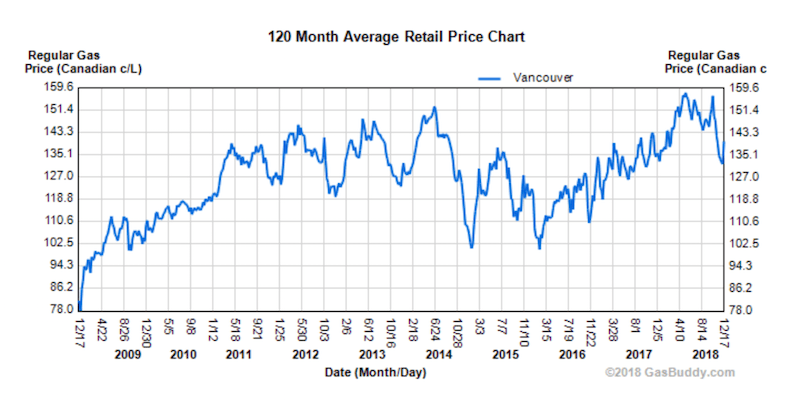 The following table below highlights Vancouver gas prices between 1995-2009 in cents per litre. The biggest spike was in 2000, when gas prices shot up nearly $.15 cents. After remaining steady for a few years, they spiked by nearly $.10 cents in 2004.

It’s predicted the prices will drop down to around $131.1 over the holidays.

Fast forward again to April 2019, Vancouver is expecting to see the highest prices for gas yet again at 164.9 cents a litre.