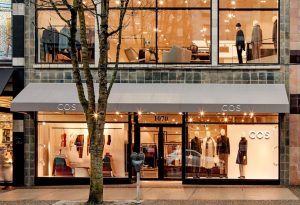 Forever 21 may be shuttering its stores, but H&M is opening up new ones here in Vancouver, with a new flagship store for their COS brand.

The new flagship store is located on 1070 Robson Street, taking over the 2-floor space previously occupied by Armani Exchange.

According to Retail Insider, however, COS will also be occupying the 2nd floor of the unit next door, which has been merged.

At approximately 9,000 square-feet in total, not only is this location a flagship store, it also carries the distinct title of being the largest COS store in Canada. 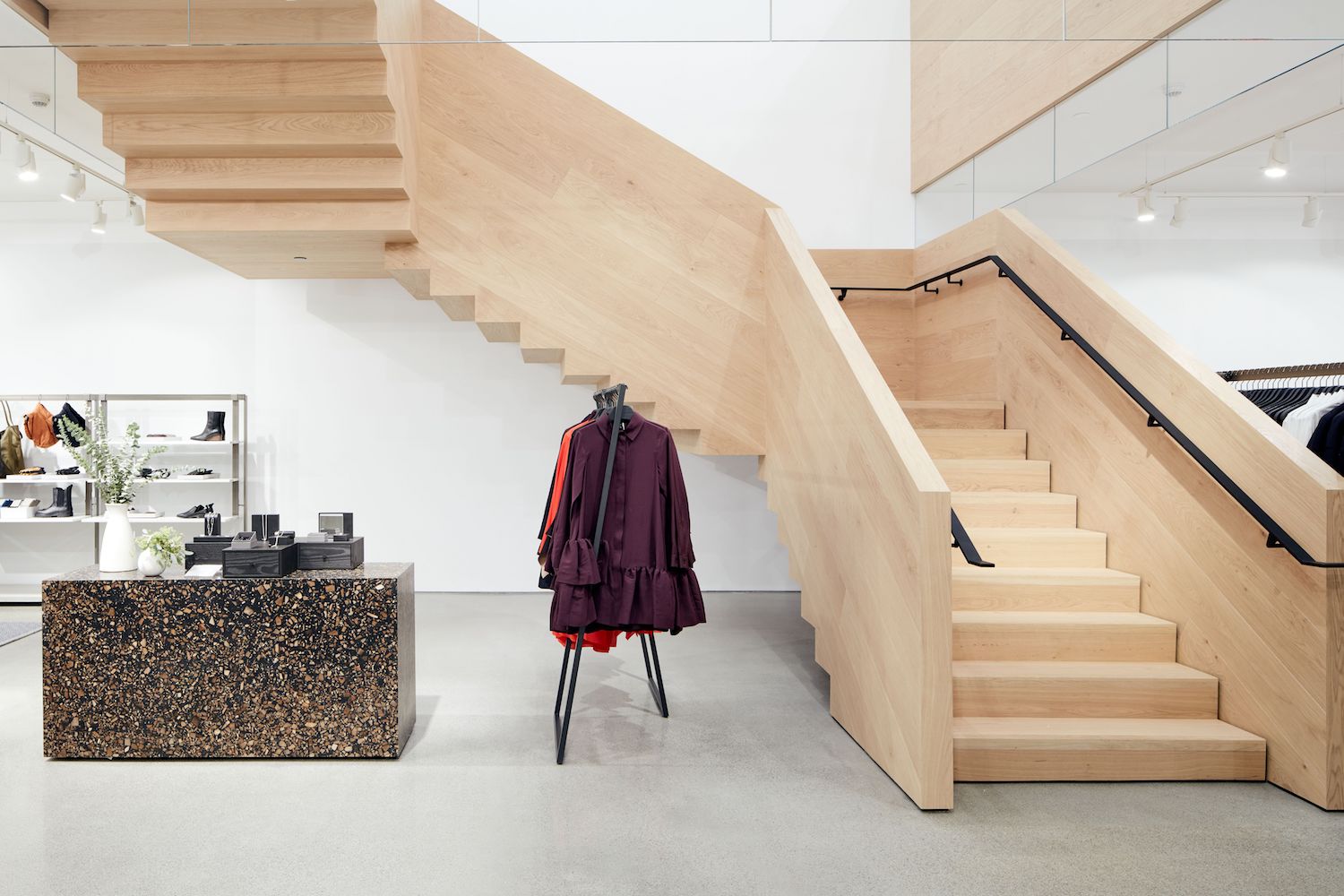 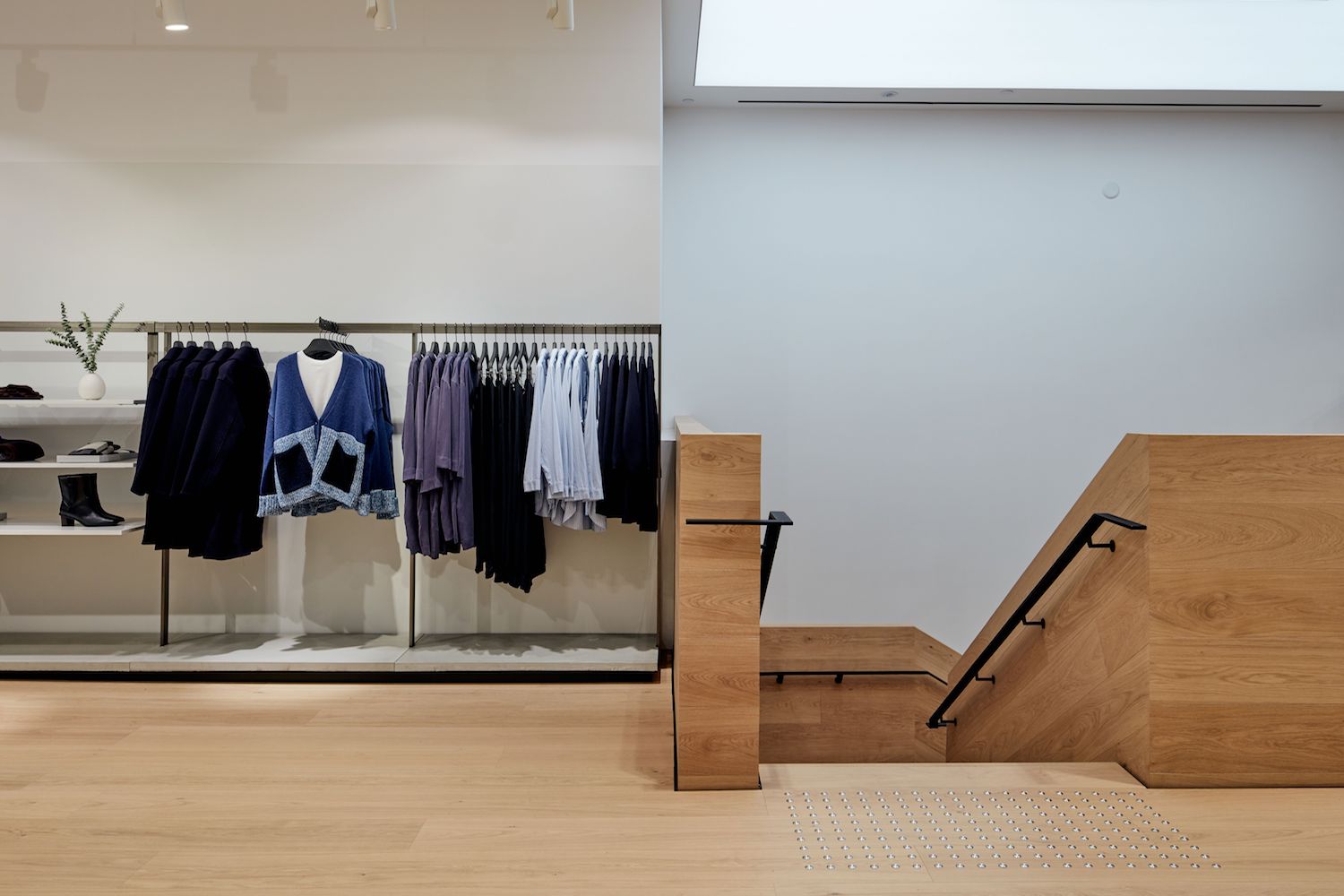 Owned by Swedish fast-fashion giant H&M, COS (Collection of Style) specializes in minimalistic looks for men, women, and children. 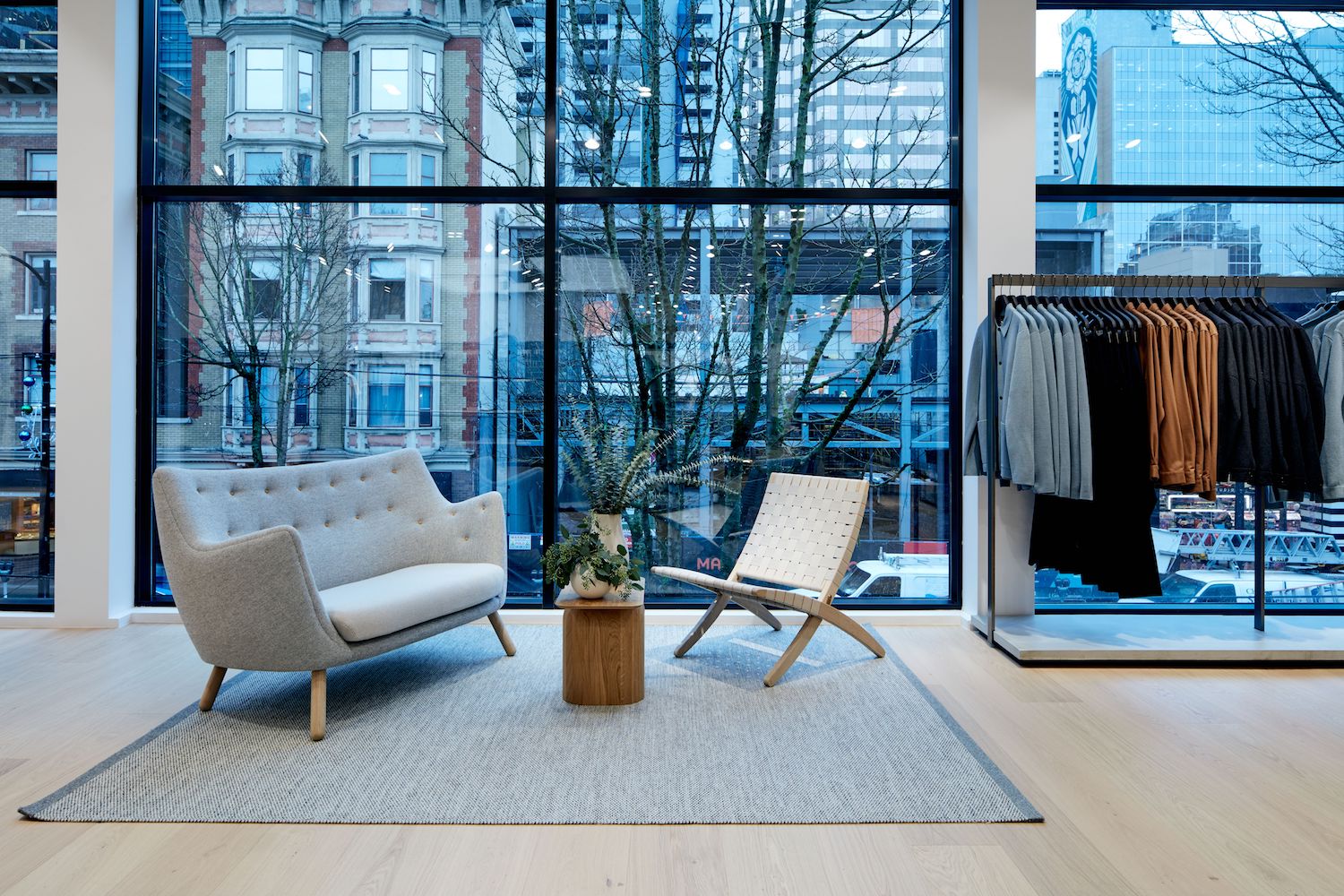 The Robson Street flagship store will actually be the second COS store in Vancouver. The first opened in Gastown in 2017, on 18 Water Street.

According to Retail Insider, a third store in Vancouver at over 7,500 square-feet has also been discussed.

If you’re looking for more new places to do some holiday shopping, check out British Columbia’s 1st and only Sporting Life store, as well as the newly-open Oomomo Japanese discount store.