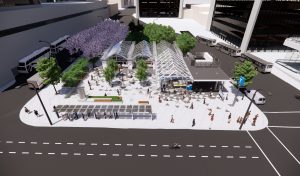 TransLink has announced that a major upgrade to the Burrard SkyTrain Station will soon be taking place.

The station was originally built in 1985 and hasn’t had an upgrade in the past 36 years. As the 4th busiest station in the SkyTrain system, some may say the upcoming changes have been long overdue.

The new Burrard Station construction is scheduled to start early 2022. The project will take at least two years to complete and will require the that station be closed completely while construction takes place. Here’s a peak at what it will look like once complete.

Translink reports a number of upgrades are needed to meet the station’s growing demands and to handle the amount of people accessing the area. As such the upgrades will include:

Take A Closer Look At the Future Burrard SkyTrain Station 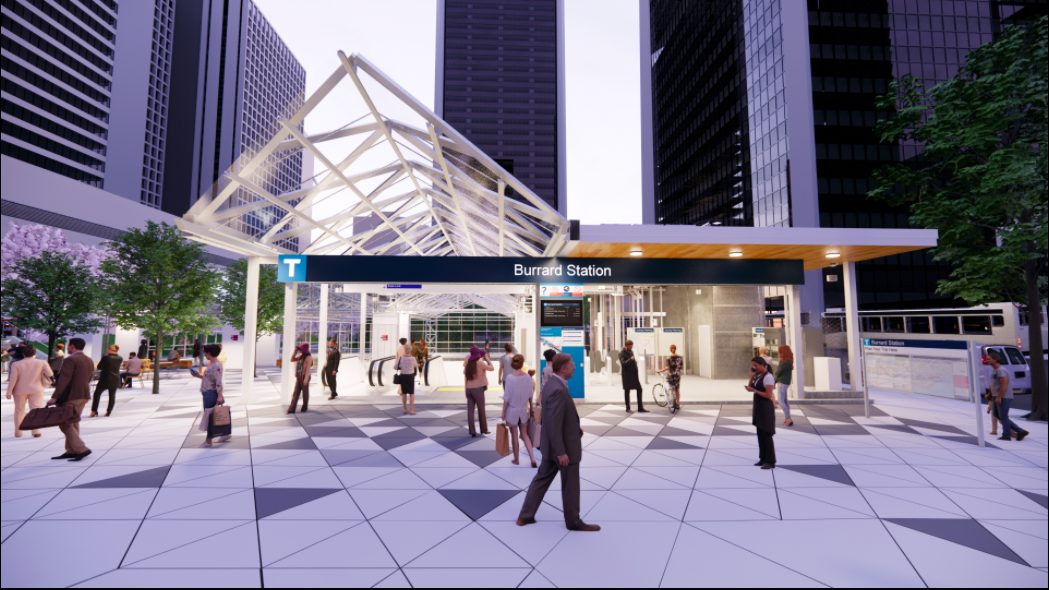 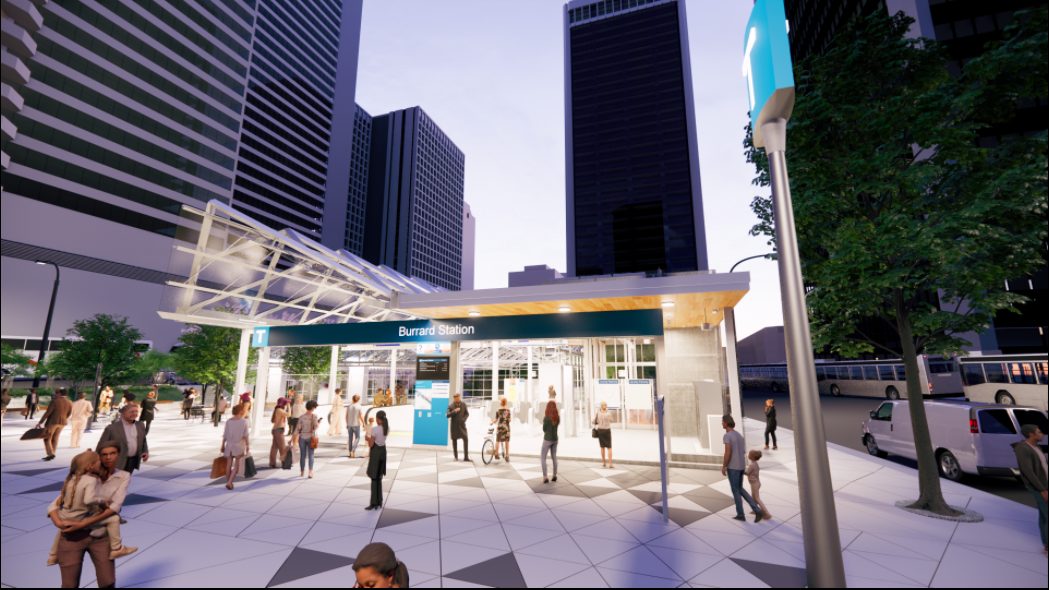 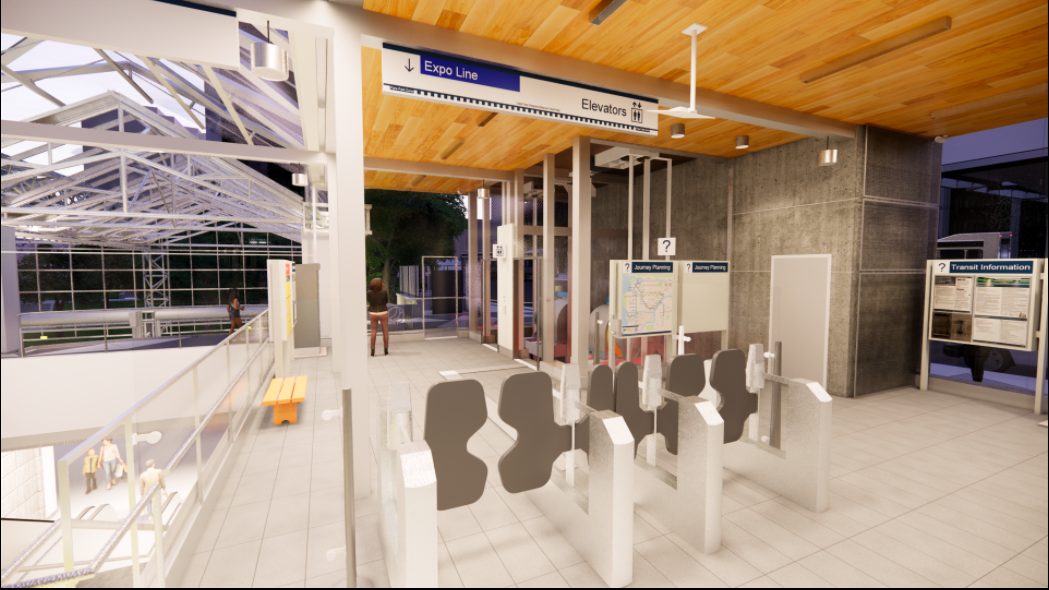 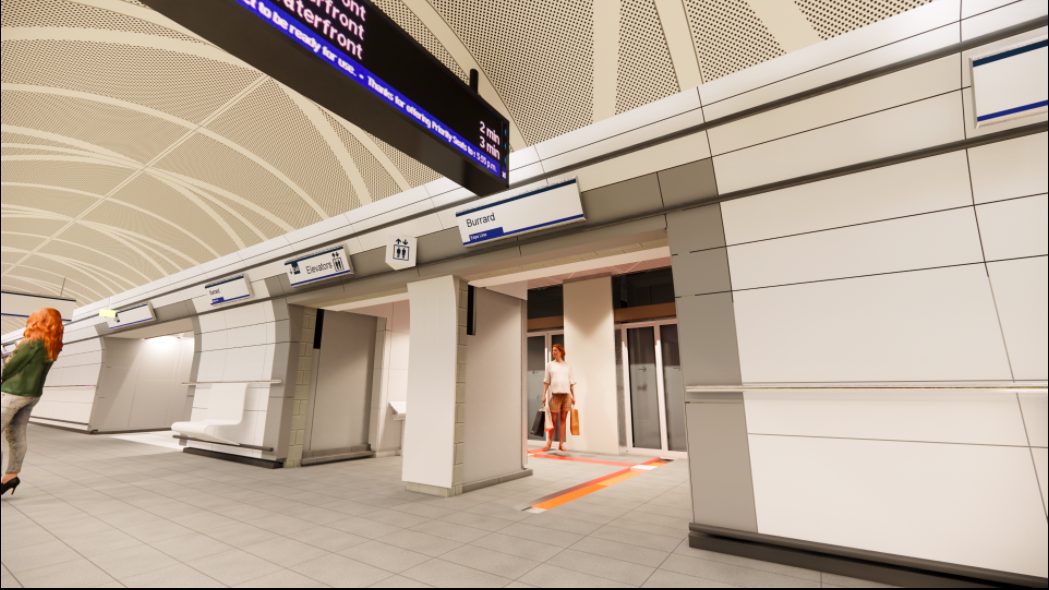 TransLink is planning to work with the City of Vancouver as well as locals to minimize the impacts during the closure.

The majority of traffic will be directed to Waterfront and Granville Station with minimal disruptions. The bus service to that area will also remain the same during the construction period.

They also further clarified that the complete closure of the station versus a partial closure will reduce the overall construction time, help save up to $35 million in costs, improve safety during construction, as well as reduce confusion for travellers. 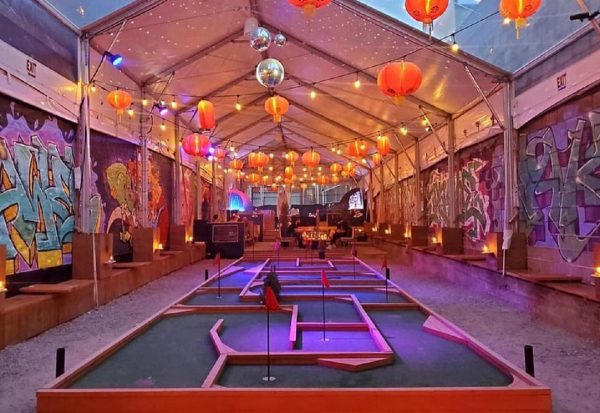 It’s officially fall, with winter right around the corner and that means Raincouver is here to stay. Luckily for us, the city has lots to...