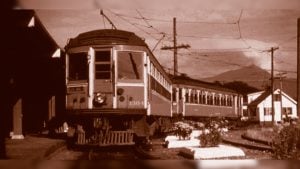 Before there were cars, there were trains and the British Columbia Electric Railway (BCER) was no exception.

According to The Fraser Valley Heritage Society, the BCER was incorporated on April 3, 1897.

RELATED: Canada’s First Sikh Temple Was Built In Vancouver, Here’s What It Looked Like

The line was completed in 1910 and passengers were let on board on October 3rd of that year.

The train made up to four round-trips everyday, carrying with it, passengers, freight, the mail and “gossip.” 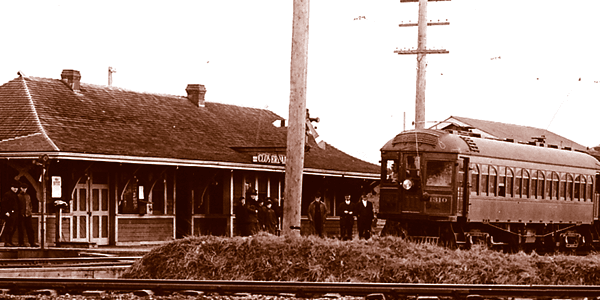 The railway, dubbed the “interurban” line, ran from downtown Vancouver out to Chilliwack.

The line eventually spread up from the Fraser river and ran through settlements that we know today as Newton, Cloverdale, Langley and Abbotsford, to name a few.

The original line still exists in the valley today, “from New Westminster as far east as Chilliwack.”

The South Fraser Community Rail group would like to bring back the line which is still used by freight trains.

Would you ride the train? Let us know in the comments below! 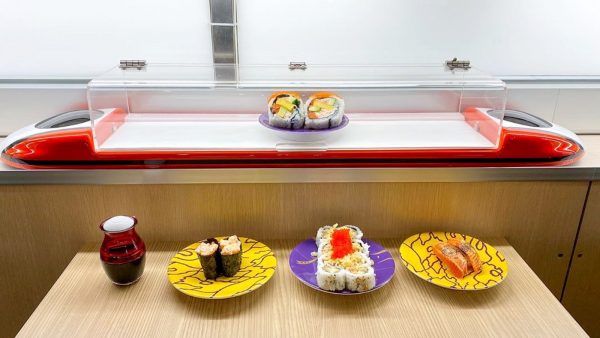