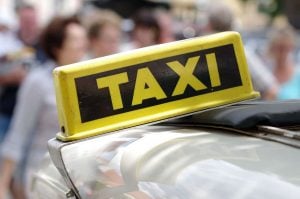 On Sunday, April 29th, gas prices in the region reached as high as 1.619 per litre, setting an all time record for the continent.

Prior to that, a new record was just set on March, 22nd; gas prices were showing 156.9 cents per litre.

Now, the B.C. Taxi Association is asking the Passenger Transportation Board for help. What’s more, the board’s yearly fare review is coming up, which is when they have the opportunity to implement a surcharge.

While the gas prices are already high, they might get even higher. Alberta officially passed a bill in the province’s legislation on Wednesday afternoon that could shut off their oil taps to BC.

The bill hasn’t been enacted, but it could cause a greater increase in prices. Specifically, experts caution that prices could soar past $2 per litre.

Do you think that Vancouver should get an all female taxi service or ride-share program? Have a look at our article regarding the contentious issue here. 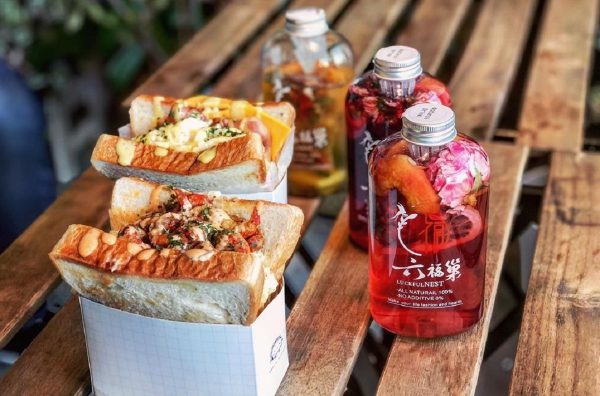